Inmates at Stony Mountain Institution are taking to the air in their efforts to smuggle drugs and other contraband into the federal penitentiary, prison officials say.

Inmates at Stony Mountain Institution are taking to the air in their efforts to smuggle drugs and other contraband into the federal penitentiary, prison officials say.

Prison officials have intercepted a handful of attempts, although Meyer wouldn’t say whether they were able to identify the inmates involved or whether charges have been laid.

“It’s relatively new to Stony Mountain,” he said. “We haven’t seen it a lot here. In Ontario and Quebec, there have certainly been more issues.

“It’s a constant game of cat and mouse when it comes to intercepting contraband. This is a new way people are trying to smuggle things in and we’re adapting to it.”

The medium- and maximum-security wings at Stony Mountain have been on lockdown since Monday, when officials began a routine contraband sweep of the facilities. The lockdown is expected to last for the rest of the week and visitation will be suspended until it is lifted.

James Bloomfield, a Stony Mountain correctional officer and prairie regional president of the Union of Canadian Correctional Officers, said the increasing sophistication of drone technology is a serious challenge to the existing security systems that prisons have in place in Canada.

Stony Mountain is no exception, which places him and his colleagues at greater levels of risk, he said, adding only a small percentage of contraband that people attempt to smuggle into Stony Mountain is intercepted by corrections officers and security staff.

“The drone technology is well ahead of what’s available for our detection systems,” he said. “These things can literally be programmed to fly directly up to a window and drop a package into someone’s hands.

“Stony Mountain has one of the biggest exercise yards in Canada for a federal penitentiary, and when you factor in the proximity to Stonewall, it’s an issue. It’s becoming more and more of an issue for us.”

Bloomfield said it’s impossible to know how many undetected drone deliveries of drugs, weapons and cellphones have been made on the grounds.

He said the black-market economies inside Canadian prisons are worth “millions and millions of dollars” annually, which should help people understand how motivated some inmates can be to sneak in valuable contraband.

While most contraband tends to be drugs, which are then sold and consumed by inmates, Bloomfield said the possibility of having weapons smuggled inside is a reality that corrections officers live with on a daily basis.

“You also have to keep in mind the dynamics of Stony Mountain, where over the past year we’ve had two murders, multiple assaults, gang activity levels that are tremendously high,” he said.

“We haven’t found a gun yet, but that doesn’t mean that there won’t be one or that there hasn’t been one that’s come over. Drones have become another tool that we have to find a way to combat and it’s not ideal. But it’s extremely serious in terms of the safety ramifications.” 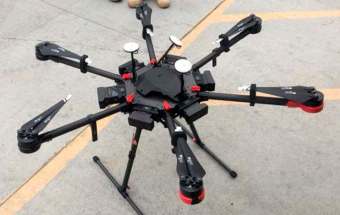 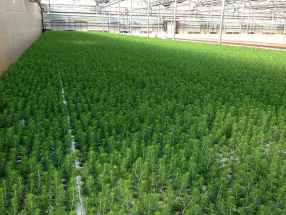 After nearly a year in the making, Pallister to unveil province’s new economic plan 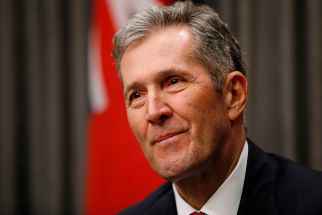 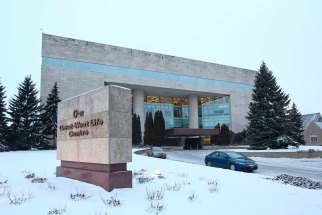 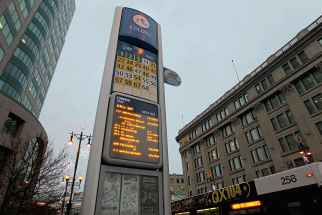 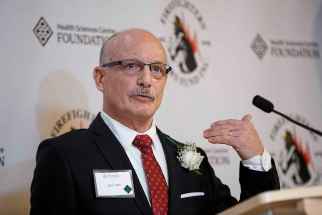 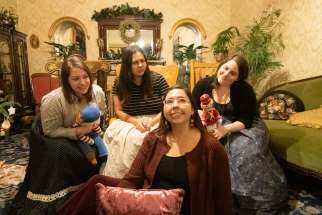 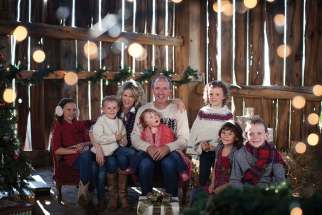 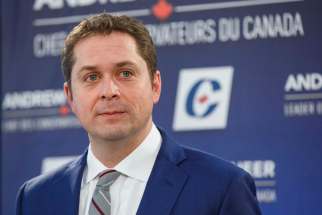 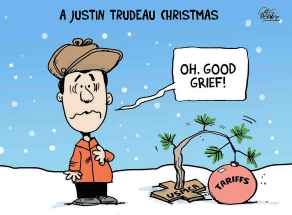