After treading cautiously on his approach to economic development strategies his first two years in office, Manitoba Premier Brian Pallister has picked up speed, unveiling a number of new initiatives and a commitment of more to come.

After treading cautiously on his approach to economic development strategies his first two years in office, Manitoba Premier Brian Pallister has picked up speed, unveiling a number of new initiatives and a commitment of more to come.

However, as is the case with all economic development strategies, there is no immediate silver bullet.

At his annual state of the province address to the Winnipeg Chamber of Commerce members, Pallister made only a brief reference Thursday to the new Economic Growth Action Plan — but it has been highly anticipated by the business community.

The plan includes a series of initiatives, including the creation of a new economic growth committee of cabinet and a new Manitoba Economic Development office with the goal of streamlining the delivery of support. That will also be accomplished by creating new partnerships with organizations including North Forge Technology Exchange and World Trade Centre Winnipeg.

“It is not a fait accompli,” Pallister said. “Every aspect has not been ironed out yet.

“There is work to be done, but this an important first step in co-ordinating our efforts more effectively and delivering on that sense of mission and confidence that comes from knowing that we are getting our act together on economic development.”

Loren Remillard, president of the Winnipeg Chamber of Commerce, said it was a monumental step forward for the province, in terms of the ability to grow the economy.

“We’re very excited,” he said. “For the first time in a quarter-century, we have a real framework for economic development in this province.”

The action plan (available online at www.manitobagrowth.ca) is to be just the first stage of the government’s response to the Growing Manitoba’s Economy report, also made public Thursday.

That 16-page document is the culmination of an almost year-long consultation with business and community leaders. Led by Dave Angus and Barb Gamey, organizers met with roughly 500 Manitobans and produced a report that features a series of recommendations — highlighted by a call for a realignment of government to allow it to be more responsive to economic development initiatives.

Pallister boasts no stone unturned in pursuit of savings

Pallister said the government will no longer be “throwing things at 85 different programs.”

The department of Growth Enterprise and Trade will be restructured, and the premier said the expectation is the provincial government will act more as a back-room co-ordinator of opportunities rather than the front office that delivers economic development programming.

For instance, the province will now effectively outsource its trade development operations to the World Trade Centre Winnipeg.

Mariette Mulaire, WTC chief executive officer, said it was a privilege to take on a larger role with the province. She said her organization believes it can help Manitoba companies increase their participation in international markets.

“This is a very important step for us,” she said. “We can play an even more active role in helping companies develop export plans and get ready to face the global markets.”

Pallister and Mulaire both said the financial arrangement between WTC and the province has yet to be finalized.

Jeff Ryzner, chief executive officer of North Forge, said he was also not aware of the funding element of the new partnership. North Forge offers a fabrication studio, a team of mentors, and programming to assist business of any size to innovate.

Along with the elimination of duplication, one of the themes of the economic action plan is to support greater collaboration — something North Forge has plenty of experience with in connecting academia, the private sector and government, Ryzner said.

“We have the ability to collaborate with many partners to push the ball forward,” he said. “We have always been able to activate those partnerships.”

Meanwhile, Manitoba NDP Leader Wab Kinew was not impressed with what the province put forth Thursday. He said he did not think there was much to the plan, and not nearly enough emphasis on job creation.

“Jobs are a huge concern, I think the top priority for people in place like Flin Flon, and even in Winnipeg, is to have jobs,” he said. “What good is economic growth if it does not build the middle class or put money in the pockets of working people?” 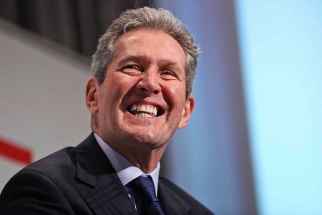 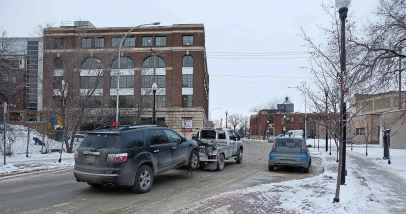 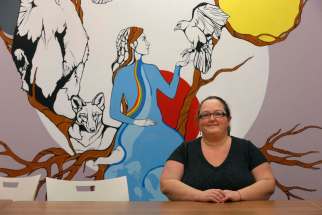 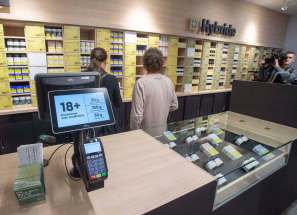 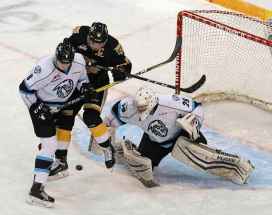 Publishing memoir is just the latest challenge author has overcome

Foster care must include cultural care 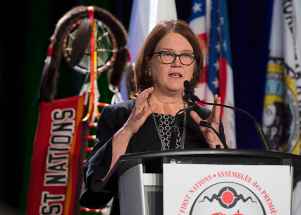 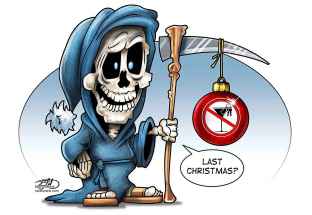