The University of Manitoba has put one of its distinguished professors on leave and replaced him with an interim director.

The University of Manitoba has put one of its distinguished professors on leave and replaced him with an interim director.

The U of M is also investigating claims outlined in a Free Press report Saturday that detailed various allegations against Peter Jones, founding director of the Richardson Centre for Functional Foods and Nutraceuticals.

On Monday, Karin Wittenberg, dean of the faculty of agricultural and food sciences, said in a phone call she is the interim director of the centre. She directed further inquiries to the Winnipeg school’s PR department.

“We have a number of people who are looking for solutions, and that’s really my focus right now, as opposed to speaking with media,” Wittenberg said. “We’ve got to take care of people.”

Jones was the subject of several complaints from students, staff and colleagues for more than a decade. It appeared the U of M mostly turned a blind eye and let Jones carry on with his work, except for requesting he take a seven-month sabbatical in 2012.

Jones has not responded to multiple interview requests.

A U of M spokesman confirmed Monday that Jones was placed on leave, but could not say when the leave began or whether Jones was continuing to be paid, citing privacy legislation.

As of 7 p.m. on Monday, videos featuring Jones were still prominently featured on the centre’s website.

The Free Press obtained a copy of an email Wittenberg sent to all faculty members Monday morning that acknowledged the investigation.

“As you are likely aware, information has come to light regarding the Richardson Centre for Functional Foods and Nutraceuticals. The university is committed to ensuring a safe place for all of us to study and work, and I would like to take this opportunity to assure you that we are taking appropriate steps to address this information,” she said.

In a statement posted on the school’s website Sunday, U of M president David Barnard reiterated the institution “does not tolerate harassment in any form.”

“Today, I want to reassure our community that all complaints are treated seriously as per our respectful workplace and learning environment policy. Investigations will be conducted fairly, in the most expeditious manner possible. Once findings are determined, we will take the appropriate action,” Barnard said.

In September, the U of M noted there were five investigations about faculty members’ alleged behaviour currently underway and, in three instances, the investigations involved sexual misconduct.

It did not appear Jones was under investigation at the time.

On Saturday, the Free Press published the results of a months-long investigation, in which three complainants went on record about their past run-ins with Jones and voiced frustrations about the university’s perceived inertia when dealing with complaints.

Sources alleged Jones mismanaged funding at the food research centre, and dated graduate students while continuing to evaluate them and did not disclose the relationships to the U of M.

In at least two cases, Jones allegedly caused employees to take medical leaves of absence due to stress.

The University of Manitoba Students’ Union also responded to the Free Press report with a public statement.

“We are disheartened by the continued presence of inappropriate conduct between faculty and students at the University of Manitoba, and recognize this as a concerning trend across all campuses,” the UMSU executive team wrote.

The students’ union made two requests of the school: first, the UMSU wanted assurance any students supervised by Jones “are granted the appropriate resources and supports so they are able to continue their research and do so in a safe environment.”

Second, it asked for the U of M to implement a policy “outlining student and faculty relationships, which prohibits any form of sexual relationship between faculty and students whom they have a direct power imbalance over.” 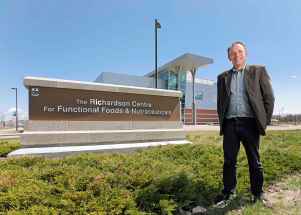 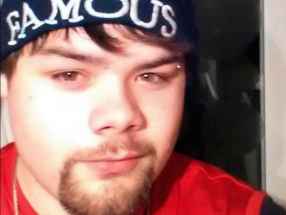 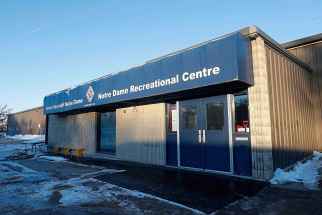 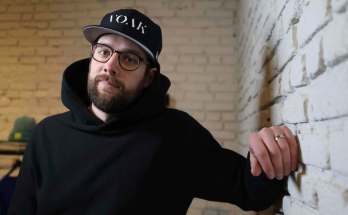 Unicorn poop: One of the season’s trendiest kids toys 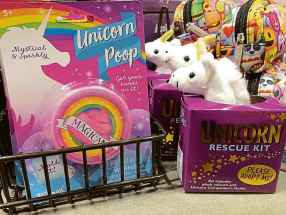 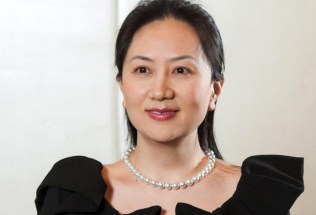 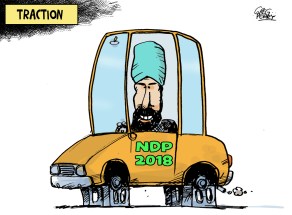