LOS ANGELES — It was their biggest victory of the season so far, taking down the league’s top team in a terrific, back-and-forth game that cemented their own status as being among the elite.

LOS ANGELES — It was their biggest victory of the season so far, taking down the league’s top team in a terrific, back-and-forth game that cemented their own status as being among the elite.

And yet, just moments after downing the Tampa Bay Lightning in dramatic fashion Sunday night — tying the game late and then finishing it in overtime — I found it interesting that there wasn’t a hint of jubilation to be found inside the Winnipeg Jets’ dressing room at Bell MTS Place.

While their fans may have been giddy over what they’d just witnessed, the players themselves presented a pretty stoic public front as they won for the ninth time in the past 10 games, took over top spot in the Central Division and Western Conference and continued to stay ahead of the pace they set last year when setting all kinds of franchise-records for success.

There was captain Blake Wheeler, the first to face the media as he usually does, playing the role of Chief Party Pooper. He wasn’t biting at questions looking for sweeping praise of his team. Sure, he somewhat grudgingly admitted the Jets “did a pretty good job,” but then quickly added they made plenty of mistakes, too.

Mark Scheifele, the overtime hero for a second-straight game, wasn’t exactly taking a victory lap in the room. In fact, when asked to describe how he was feeling, one of the hottest players in the NHL immediately turned the conversation to an entirely different sport.

“I think my fantasy football team is losing right now so a little choked about that,” said Scheifele. When talk returned to hockey, he took a page out of the captain’s playbook and discussed all the things his team could have done better.

“Obviously, there are definitely parts of the game where they controlled and we wish we could have had back,” he mused.

Now, I wasn’t expecting players to be popping champagne. Or to be putting together a choreographed on-ice routine like the Carolina Hurricanes do after every home win. (A topic for another day. But spoiler alert: I love it, despite what some of the old-school naysayers think).

But it was striking just how business-like the approach was. Even compared to last year, when Celine Dion’s My Heart Will Go On became a victory ballad of sorts in the dressing room. Sorry, Celine, but you’re not longer part of the team. It’s not you. It’s them.

‘We’re not a good enough team to compete for the Stanley Cup today. And neither is anybody else in the league. It’s what you look like four months from now that matters’
– WInnipeg Jets head coach Paul Maurice

If you had tuned in to hear only the post-game comments, you might have thought the Jets lost. Which tells you everything you need to know about this collection of players and their current state of mind.

At least the coach was happy with what he saw, right? Although Paul Maurice liked the resolve of his team, playing for the fourth time in six nights, he cautioned against making anything more out of a mid-December victory.

“We’re not a good enough team to compete for the Stanley Cup today. And neither is anybody else in the league. It’s what you look like four months from now that matters,” he said.

While some may want to declare the win over Tampa Bay as some kind of statement by the Jets, the message from the room was crystal clear: this was just another day at the office, two more points in the bank. On to the next one.

And it clearly starts with the captain, who won’t allow even the slightest hint of satisfaction or complacency to creep into their daily routine. Wheeler drives the bus on this team, and if anyone dare asks, “are we there yet?” prior to accomplishing anything but hoisting the Stanley Cup, you can expect the answer will be a resounding “no!”

As Maurice said, this isn’t about winning big games now. It’s about getting ready to win the biggest games in April, May and June.

All of which is to say this is a team that doesn’t lack for confidence. But it is anything but cocky. They know they’re good. But they appear to have their heads in the perfect place, and their eyes on the big picture.

They’ve clearly raised their internal expectations. And what would have been cause for celebration in the not so distant past, such as Sunday night’s victory, is now just another day at the office around these parts.

Which brings us to the next test for this club, set to occur Tuesday night at Staples Center in downtown Los Angeles. The Jets are literally going from first to worst, taking on the cellar-dwelling Kings to kick off a three-game road trip.

I’m going to go out on a limb and suggest this one won’t have quite the big game feel of Sunday night. The Kings are dreadful, and the Jets will have to avoid the trap of suffering an emotional crash and playing down to their opponent’s level, something they’ve largely avoided so far this season in racking up wins against teams well below them in the standings.

Of course, given what we’ve seen and heard from this team, that doesn’t appear to be in their DNA.

In a season in which they’ve been mostly impressive with their performance on the ice, their approach off it is beginning to look championship-calibre, as well. 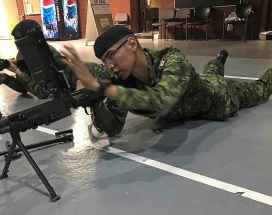 U of M agrees buildings historic but opposes official designation 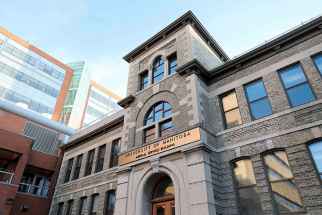 Food is key to Indigenous sovereignty

Cancel the party; Jets right where they expect to be 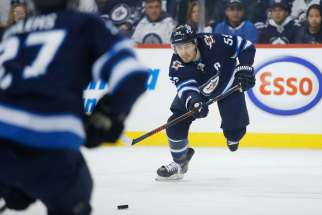 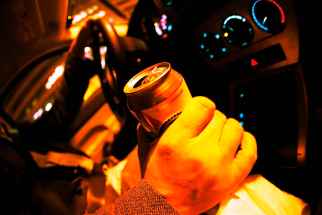 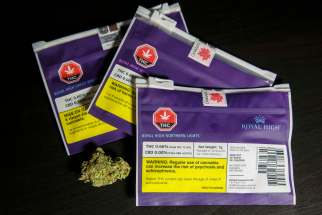 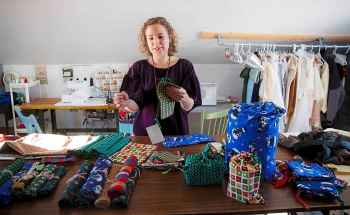 The business case for carbon pricing 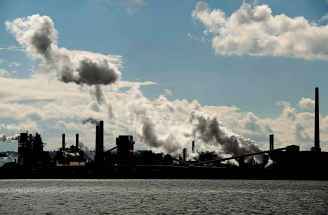 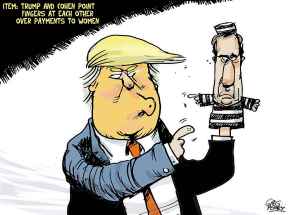