City hall is closer to having clear, comprehensive rules about residential infill developments.

City hall is closer to having clear, comprehensive rules about residential infill developments.

A preliminary report presented to the property and development committee earlier this week attracted about a dozen individuals to the meeting — developers, members of the real estate industry, architects, homeowners — who applauded the planning department’s efforts and urged the city to put the proposed rules in place.

“The public is really engaged,” Coun. Sherri Rollins said at the meeting. “They understand the importance of having this plan in place.”

Residential infill development — where older homes are demolished and replaced with residences that can take up the entire property — is a divisive issue. Neighbours often feel besieged by developers, and both sides believe the city’s planning guidelines are regularly manipulated against them.

The preliminary report detailed a list of issues to be tackled, including restricting lot coverage for infill, better community consultation, and regulations on density and appropriate locations for various housing types.

Councillors on the committee instructed the planning department to finalize the report in 30 days, and to develop a work plan and budget necessary to tackle the outstanding issues.

“There is a lot of urgency, and a desire to see this come into effect and happen very quickly,” Kurtis Kowalke, a senior city planner and the lead on the project, told councillors. “Our intent is to tackle a really broad range of issues… based on trying to react to a lot of different feedback we heard from residents and builders.”

Kowalke said the planning department will likely have new rules, which limit the maximum size of an infill home, in place within 60 days.

The preliminary report suggests an infill house and garage would cover a maximum of 45 per cent of the lot.

A citywide, housing-needs assessment has been contracted out to the Institute of Urban Studies. It should be completed by the spring, he said. By the end of the year, design guidelines and clearer rules about density should be released.

Tim Comack, vice-president of development for Ventura Developments, heaped praise on the work of the planning department and urged councillors to provide it with funding to gather more comprehensive data. Comack, who has been critical of the city’s infill policies, said other cities have recognized the importance of infill and allocated the necessary staff resources and money in reviews of similar policies.

“It’s critically important that this city takes a leadership perspective and puts together a budget that is sizable enough with a comparable amount so that the public service can undertake the proper steps to create an infill strategy,” he said, explaining too much of the “data” produced so far relied on input from “special interests”: outspoken neighbourhood groups, developers and industry professionals.

Not everyone got what they wanted Monday. Councillors rejected a request from the Glenwood Neighbourhood Association in north St. Vital, which wants a moratorium on infill projects until the new rules are in place.

“Having definitive rules, policies, guidelines and definitions provides everyone, from builders, developers, residents and councillors, the same information from which to proceed,” said Pat St. Goodard, chairwoman of the group. She gave councillors a petition, which had 600 signatures, that supported the moratorium.

“We are not opposed to densification,” she said. “We are concerned with the process of how this is happening.” 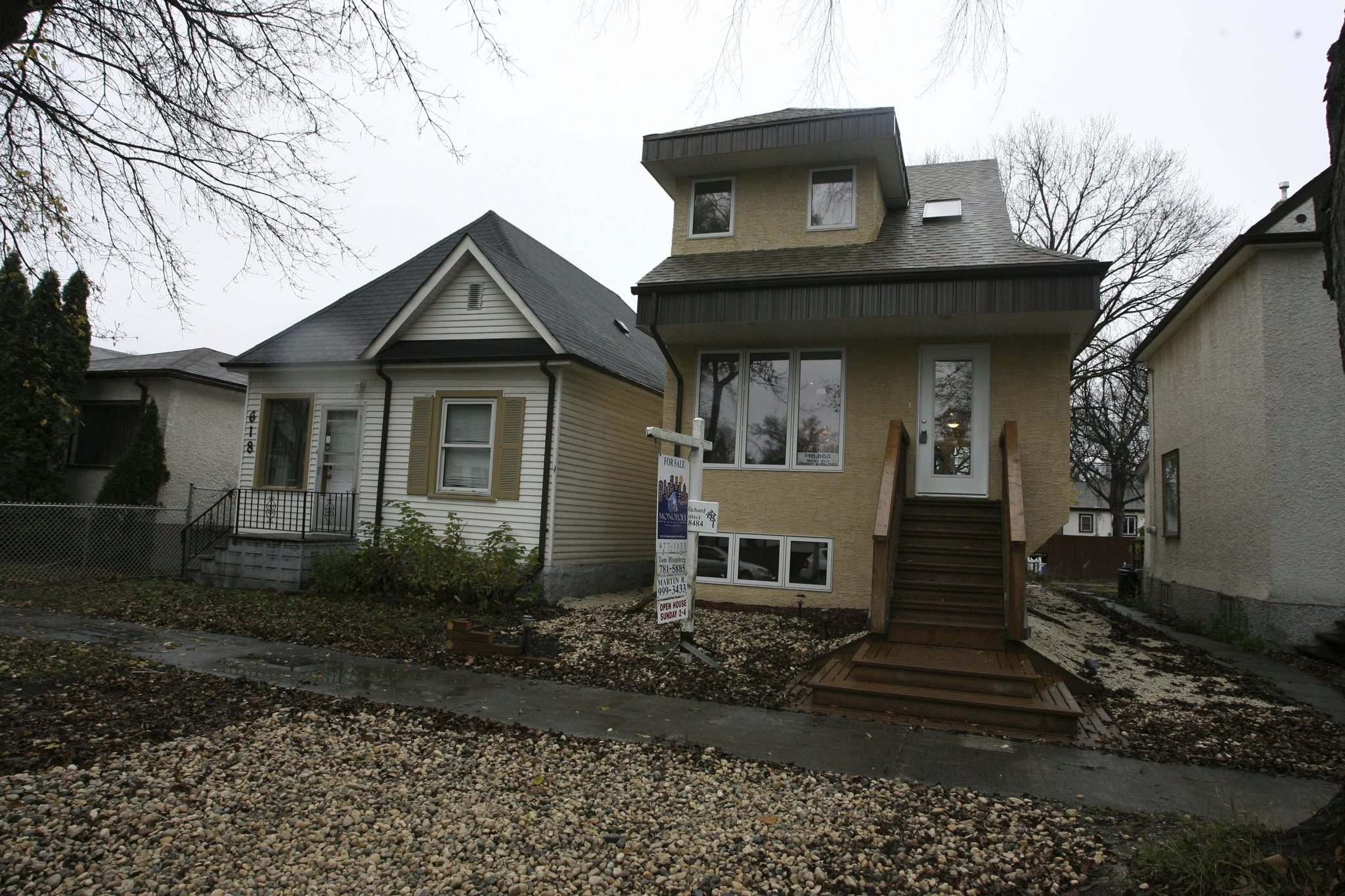 Canada-Saudi spat threatened to cost U of M millions 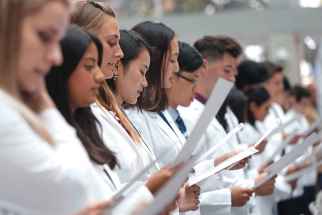 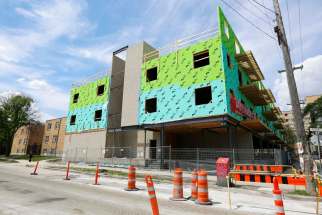 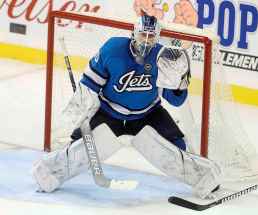 Where the magic lives 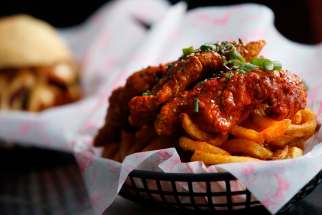 From the big screen to the big stage 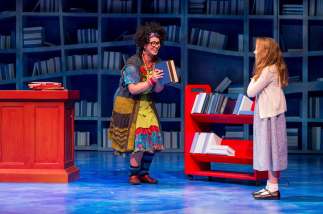 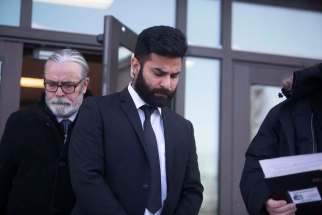 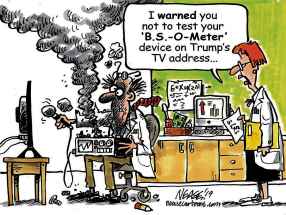