A rookie councillor hopes to build bridges by having the city rename a bridge.

A rookie councillor hopes to build bridges by having the city rename a bridge.

Vivian Santos believes the 106-year-old Arlington Bridge — a link between the North End and the rest of the city separated by the CP Rail yards — should become Reconciliation Way in a gesture to Winnipeg’s Indigenous community.

She will take a motion to Tuesday’s meeting of the Lord Selkirk-West Kildonan community committee to formally change the name.

“It spans the centre of Winnipeg, connecting the north and the south,” she said Thursday.

The motion is a continuation of reconciliation initiatives she worked on with her Point Douglas ward predecessor Mike Pagtakhan after city hall implemented its Indigenous Accord.

Santos was executive assistant to Pagtakhan — who decided not to run in October’s municipal election after 16 years as the ward councillor — and worked with him in the efforts to rename the North Centennial Recreation and Leisure Centre to Sergeant Tommy Prince Place.

The plan to rename the bridge has to be reviewed by two committees and city council before it becomes official.

“Once it goes through council, I want the unveiling event to include a smudging ceremony,” Santos said.

Damon Johnston, president of the Aboriginal Council of Winnipeg, was pleased to hear another landmark could soon be renamed in an effort to reach out to the Indigenous community.

Changing the name would be an important symbolic gesture of what’s taking place and a reminder that reconciliation efforts must continue.

“When you change the name of a street or bridge or whatever, it becomes a constant reminder of the journey of reconciliation we are on now with all Canadians,” he said. “In that respect, it’s helpful. Things like this are important, but they are just one piece of a bigger effort to imbed reconciliation in our hearts and our minds. I’m supportive of that.”

However, the name change, if approved, could be short-lived unless it’s transferred to a new structure. It’s expected the long-deteriorating two-lane span, regularly closed for repairs, will be demolished and replaced within the next few years.

A $2-million engineering study is leading up to a final design and cost estimate for a new bridge, which Santos said is supposed to be ready by the end of March. Early estimates put the cost of a new bridge around $300 million.

• Arlington is the third oldest overpass bridge in Winnipeg, behind Redwood and Louise.

However, the replacement project has not been prioritized and no money has been set aside for a new structure.

Santos stated her support for a new bridge was among her campaign commitments and she said she’s been holding discussions with other members of council in the hopes funds can be set aside, starting with the upcoming 2019 budget, for a replacement structure.

“I’m committed to working with the province and the federal government and this council to find some funding for it,” she said. “I believe we need to show the other levels of government that this bridge is a priority.”

A replacement bridge is one of several competing infrastructure projects on the city’s agenda, including widening of Kenaston Boulevard/Route 90, a new Louise Bridge, the eastern transit corridor, and the extension of the Chief Peguis Parkway from Main Street to Route 90.

“I recognize that there are other priorities in other wards,” Santos said. “A new Arlington Bridge is definitely important and all councillors know that. I hope with this council we can all work together.”

Tories support boost to judges’ pay in time of austerity 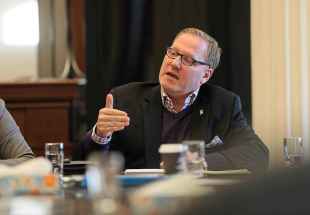 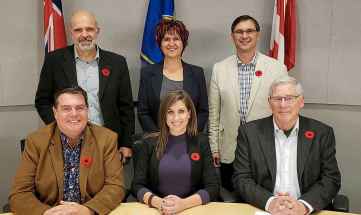 Councillor reaching out to Indigenous community with bridge name proposal 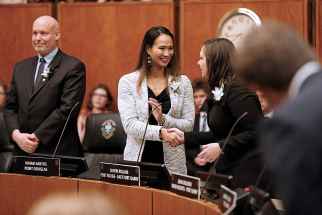 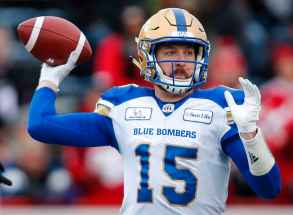 House concerts crank up the intimacy to 11 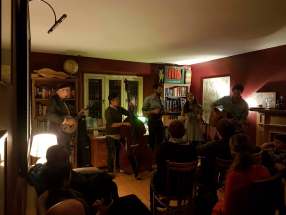 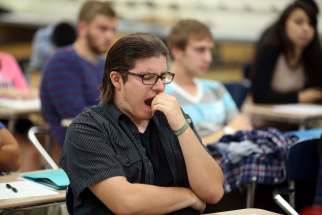 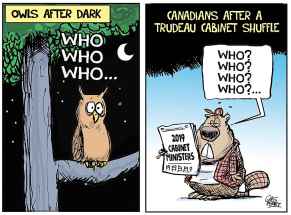