A Supreme Court judge in the Bahamas has an issued an arrest warrant for fashion mogul Peter Nygard for his failure to appear for sentencing on a contempt conviction.

A Supreme Court judge in the Bahamas has an issued an arrest warrant for fashion mogul Peter Nygard for his failure to appear for sentencing on a contempt conviction.

Justice Cheryl Grant-Thompson issued the warrant Monday following a hearing in Nassau, Bahamas, where Nygard, 78, was to have been sentenced for two breaches of a court injunction prohibiting dredging activity at his Lyford Cay property.

Jay Prober, Nygard’s Winnipeg-based lawyer, confirmed the arrest warrant had been issued but explained that an appeal has been filed.

Prober said Nygard, who is in Winnipeg, was too ill to travel and the arrest warrant was unnecessary and unfair given his medical condition.

“It was totally unnecessary and beyond the court’s jurisdiction, as far as we’re concerned,” Prober told the Free Press. “We’ve already appealed this and we expect the Court of Appeal will quash the warrant.”

The court hearing is related to an ongoing dispute between Nygard and an environmental group in Bahamas, Save The Bays, who challenged permits given to Nygard for dredging operations to expand his property there.

Nygard has already been convicted and fined $50,000 for an earlier breach of the injunction, issued in July 2013, against any further dredging operations at the property. That fine is being appealed.

Nygard has subsequently been convicted for two additional breaches of the injunction. Nygard had failed to appear twice for sentencing on the latest convictions, most recently a week ago.

At the time, the court was told Nygard was receiving medical treatment in New York City on the day of the scheduled hearing, Jan. 21, and could not attend.

A new hearing was set for Monday, when the court was told that Nygard’s medical condition prevented him from flying.

Evidence presented at Monday’s hearing included photographs of Nygard wearing what appeared to be a hospital gown while being attended to by physicians at St. Boniface General Hospital in Winnipeg.

The affidavit submitted in court said that after leaving New York City, Nygard arrived in Winnipeg early Friday, when he began suffering dizzy spells, was having difficulty walking and “feeling very faint.” His doctor referred him to the emergency ward at St. Boniface.

The affidavit from the Nassau-based doctor said Nygard had been fitted with a pacemaker a year ago and that he was concerned that flying at an altitude at or above 30,000 feet could be fatal to Nygard.

Prober said Nygard was willing to participate in the court hearing Monday via a video link.

Lawyer Frederick Smith, representing Save The Bays, said he had argued in court that Nygard’s sudden illness was a continuing pattern of his refusal to attend previous sentencing hearings.

Smith said the judge issued the arrest warrant after noting that the affidavit stated Nygard had been well enough to travel every day last week.

“That seemed to suggest that if he could travel every day last week, he could have travelled,” to the Bahamas, following his medical treatment in New York City, Smith said. “Our position is that Mr. Nygard is intentionally not appearing before the court, that’s what we submitted.”

Smith said he wasn’t aware that Nygard’s lawyers had appealed the arrest warrant, adding he’s trying to determine how he can have courts in Canada enforce the arrest warrant and have him held in custody in Canada so he can be transported to Nassau for sentencing.

Smith said that since both Canada and Bahamas are Commonwealth countries, there is legislation in each country that recognizes the judgments of their respective courts, adding he believes Nygard could be taken into custody while in Winnipeg and then brought to Bahamas. 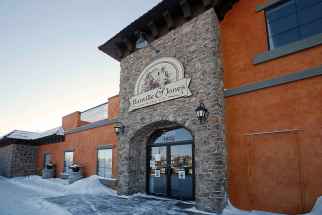 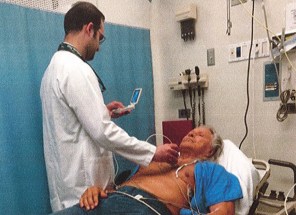 As many schools hold recess indoors during extreme cold, this pre-school embraces winter 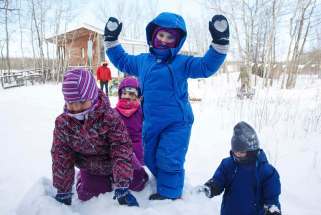 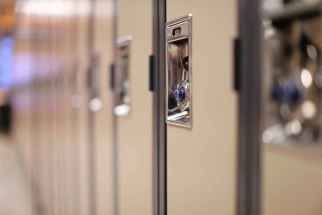 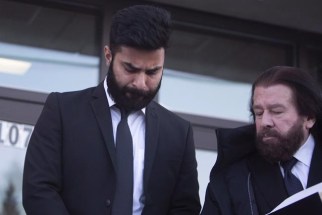 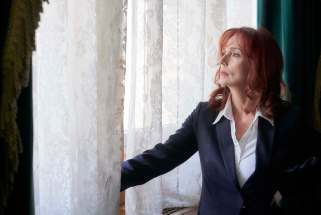 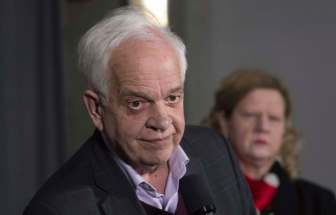 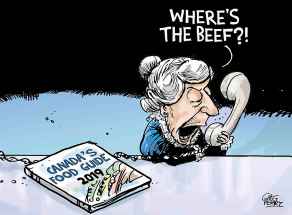