Blizzard the polar bear will always be remembered as a “hungry boy.”

Blizzard the polar bear will always be remembered as a “hungry boy.”

The five-year-old male bear died Monday, Assiniboine Park Zoo staff said. Blizzard had been placed on precautionary antibiotics when he lost his legendary appetite two weeks ago, and put under anesthesia at that time and again last weekend when his condition worsened.

“He was doing well until the weekend, when his behaviour changed… again the procedure went well, but in the course of reversing the anesthesia, Blizzard experienced respiratory distress,” the Winnipeg zoo’s director of veterinary services, Chris Enright, told reporters Tuesday.

There’s always a risk putting a sick animal under anesthesia, but with a wild animal, anesthesia is often the only option to deliver veterinary care, staff said.

“It is always a sad day when we lose one of the beloved animals at the zoo, but a loss under these circumstances is particularly challenging. Blizzard was a beautiful animal and he will be sadly missed,” Enright said. “Veterinary and animal staff did absolutely everything we could to save him but, sadly, he passed away.”

The zoo couldn’t yet say what caused the bear’s death, but preliminary results of a necropsy showed inflammation and fluid in the chest cavity, and some abnormalities of the heart. The conditions are not thought to be communicable.

It is the second polar bear in two years to die at the zoo. Eli, a three-year-old bear, died in 2017, due to neck trauma.

Bears in captivity can live until they are in their mid- to late-20s and a mature polar bear can weigh between 400 and 600 kilograms. Blizzard weighed 263 kg.

The zoo plans for Blizzard’s remains to be cremated, but had no announcement of any memorial.

“We did have some communication with Mayor (Mike) Spence with respect to maybe doing something in Churchill, but we haven’t finalized anything yet,” Enright said.

Blizzard was rescued as an orphan cub with his sister, Star, in 2014 from south of Churchill, inland from the Hudson Bay coastline and not far from Gillam, in a known polar-bear denning area.

At the time, experts, including the province’s wildlife officials, agreed the young cubs would have no chance of surviving on their own in the wild, so the pair were transferred to the zoo’s Leatherdale International Polar Bear Conservation Centre.

“I remember Blizzard… coming down (from Churchill). I remember the first check-up. He just was one of those bears that was relaxed from the get-go,” Enright said.

As he grew, Blizzard when through a stage human parents can relate to, the vet said.

“He was a bit of a surly teenager, but basically he was just a hungry boy. When we fed to his appetite, he did well and he lost any of that surliness.” 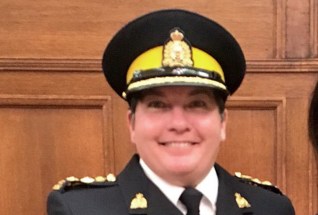 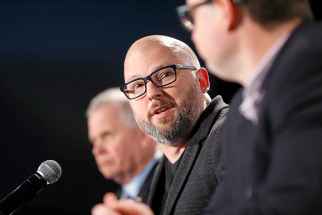 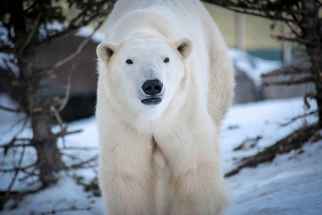 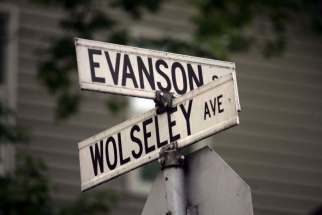 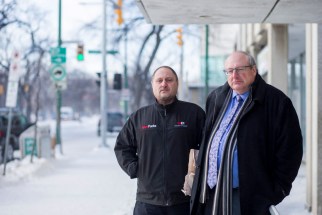 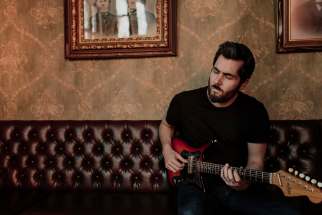 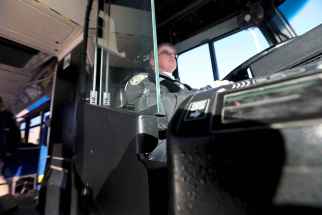 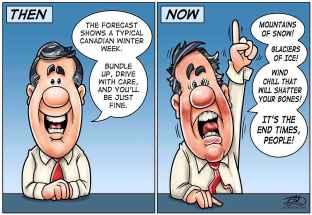