A second high-profile Indigenous academic is leaving the University of Manitoba, citing frustrations in dealing with senior administration in attempts to combat systemic racism at the post-secondary institution.

A second high-profile Indigenous academic is leaving the University of Manitoba, citing frustrations in dealing with senior administration in attempts to combat systemic racism at the post-secondary institution.

Dr. Barry Lavallee, senior physician and mentor in Ongomiizwin education at the U of M’s school of medicine, is resigning effective Feb. 18.

In December, Lynn Lavallée, vice-provost of Indigenous engagement, quit after only 16 months on the job. She also cited frustrations in dealing with top university brass, who, she said, curbed her ability to get things done.

Asked Tuesday why he was leaving, Barry Lavallee (no relation to Lynn Lavallée) responded: “Because it’s hopeless.”

Lavallee, who has studied chronic disease in First Nations communities and is known internationally for his work in indigenizing the curriculum in medical schools, has worked at the Winnipeg-based university for nine years. He’s been outspoken in calling out racism and promoting equity for Indigenous students.

In a public address in September 2018, he called for a wholesale change in the leadership at the university, including its president, David Barnard, to make it a more welcoming place for Indigenous students.

Lavallee said he’s grown increasingly frustrated with administrative efforts to minimize and conceal issues rather than tackle them head-on. “I’ve got to do something else rather than face a wall that’s seemingly impossible. And the wall has people’s faces on it who smile at you.”

In a brief interview, Barnard said the university is concerned about the issues the two have raised and respects their contributions to the institution.

“We’re committed to Indigenous engagement here. It’s one of the main… priorities in our strategic plan — creating pathways to Indigenous achievement,” he said. “I think as the time goes on for all of us, our expectations are on the rise and what we should be able to accomplish. And our colleagues have been helpful in pointing some things out.”

Sandra Muse Isaacs resigned in protest from Saint Mary’s University in Halifax last year, citing the institution’s failure to “indigenize the academy” and confront the legacy of colonialism. The professor of Indigenous literature said she quit over the lack of progress on the recommendations of a task force on Aboriginal students struck in the wake of a student’s murder. Loretta Saunders, a 26-year-old Inuk student researching missing and murdered Indigenous women, was killed in 2014.

Angelique EagleWoman was dean of law at Lakehead University in Thunder Bay when she resigned last June, citing issues of systemic racism. She filed a lawsuit against the university in November, claiming $2.67 million for lost wages and “harm to dignity.” The lawsuit alleges EagleWoman’s authority was undermined by the school.

Marilyn Buffalo was let go by the University of Alberta just days before her contract expired in late February 2018, less than a month after being offered a two-year extension. Buffalo had helped lay the groundwork for the university’s native studies faculty in the late 1970s. She had worked as a senior adviser on Indigenous initiatives in the provost’s office. Her dismissal was denounced by Indigenous leaders as flying in the face of the university’s reconciliation process.

In an interview this week, Lynn Lavallée, who has since secured a position at Ryerson University in Toronto, said she was frustrated at continually having to explain why certain initiatives were needed rather than focusing on how to get the job done.

When she attempted to organize a meeting of Indigenous faculty, “I was told I was being divisive,” she said.

Particularly frustrating, she said, is a “convoluted” university policy that makes it cumbersome to target awards to specific groups. “Even people who provided programs for Indigenous people are faced with, ‘So why can’t it be open for everybody?'”

In the end, Lavallée said, she wasn’t given the tools or the power to deal effectively with the inequities faced by Indigenous students, and she felt her position was seen as symbolic.

Barnard said he has held two recent meetings — as recent as last week — with Indigenous students to hear their concerns. He called them “tremendously moving conversations.”

“We’ve made some good progress. We’re trying to build trust and confidence and to take steps together,” he said.

Barnard said the university will seek a replacement for Lynn Lavallée. He has asked Dr. Catherine Cook, vice-dean Indigenous at Rady Faculty of Health Sciences, to head a group that will make recommendations about the role of the vice-provost Indigenous engagement.

“When we fill this position, we want to fill it in a way that makes the person successful,” Barnard said.

Barry Lavallee said the vice-provost position needs to be revamped so it has actual power, with the ability to spend money, to properly represent Indigenous communities at the university.

He attended the first meeting Barnard held with Indigenous students, noting it took a considerable effort to arrange.

Lavallee said the students spoke of the racist comments and attitudes they encounter on campus from their peers and professors. They raised several other concerns including the need for the university to teach Indigenous languages. 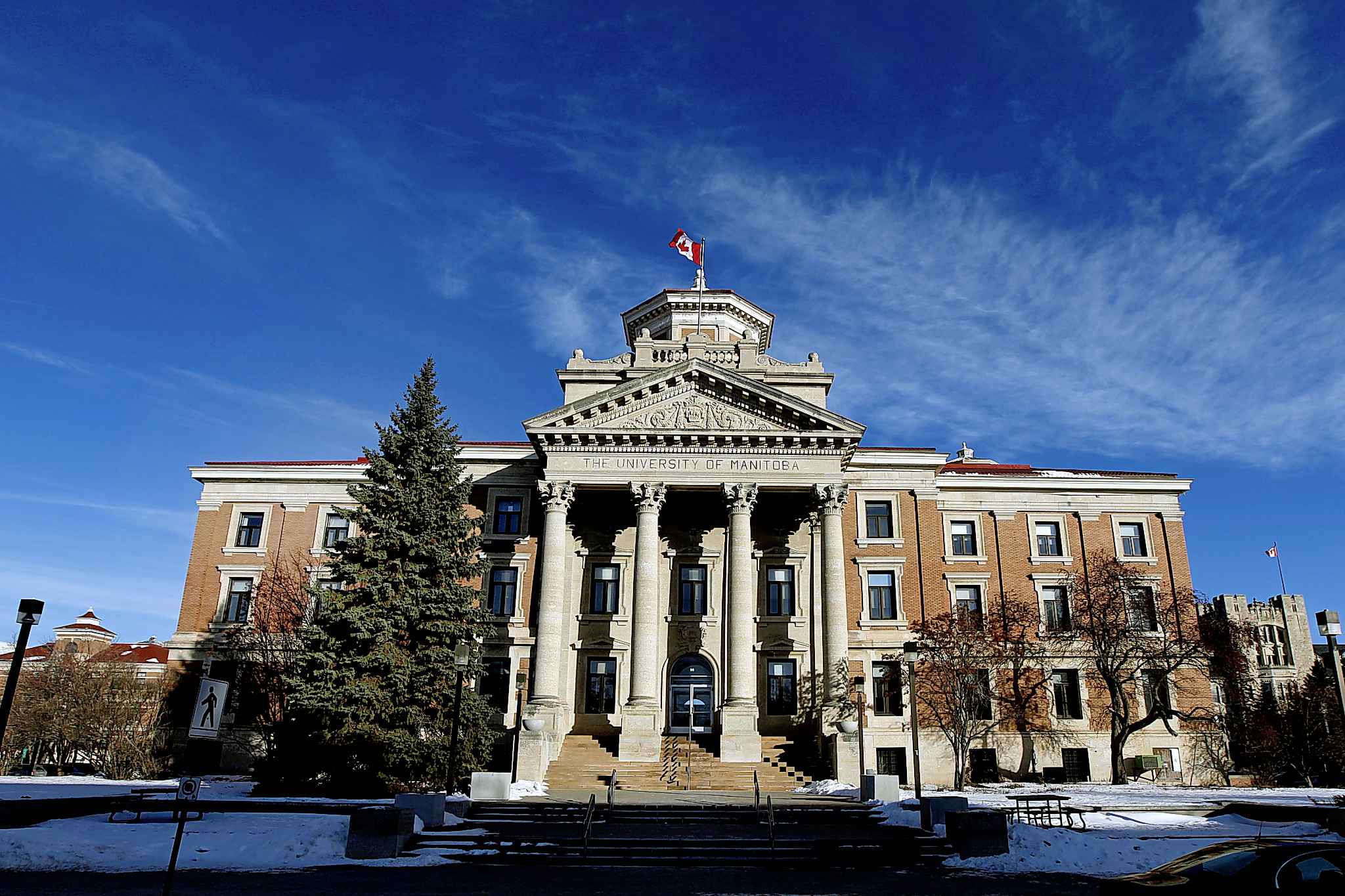 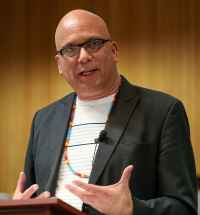 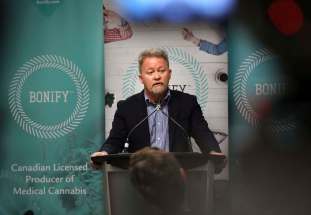 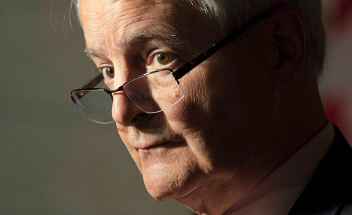 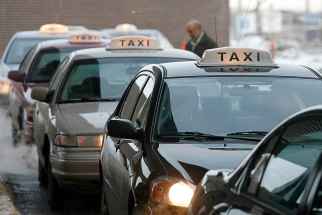 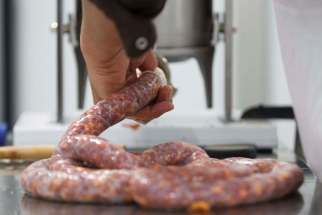 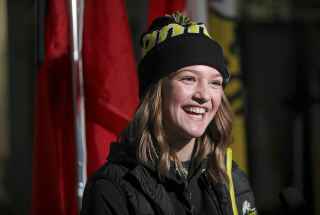 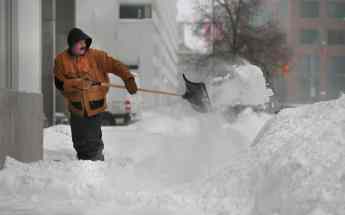 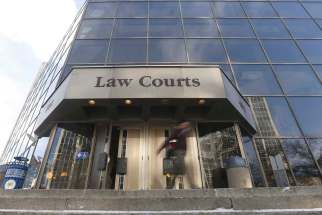 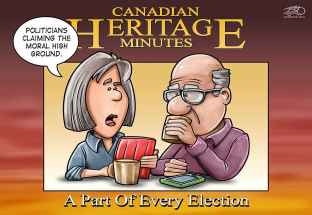