The latest figure proposed for the massive project is now $1.8 billion, up from about $1.4 billion a year ago, and more than double the original estimate of $795 million in 2016.

An administrative report to the Feb. 14 meeting of city council’s environment committee states the earlier cost figures were only preliminary estimates, which had the potential for substantial increases. The most recent figure, the report states, is a Class 3 estimate, which the city uses when putting projects out for tender.

A separate report to the same meeting shows the water and waste utility wants a 4.7 per cent increase in the quarterly household water and sewer charges to go into effect in April — which it states is necessary to fund the sewage treatment plant upgrades and ongoing combined sewer overflow mitigation efforts.

The second report says such increases could be substantially higher in future years if neither the provincial and federal governments participate in the cost-sharing of the $1.8-billion project, and city hall is forced to pay for the entire cost alone.

The plant upgrade will be the most expensive infrastructure project in the City of Winnipeg’s history. However, unlike other major projects, there is no formal agreement for cost-sharing with the provincial and federal governments.

The former provincial NDP government had committed $34.4 million, but city officials said the Tory government led by Premier Brian Pallister recently requested that money be diverted to offset the cost of the Waverley Street rail underpass and other projects, citing the repeated delays in getting the sewage treatment upgrade project started.

However, Mayor Brian Bowman said Friday close to $60 million in contracts have been awarded for the project.

“They’re saying, send us back the $34 million, when monies are being expended on that project right now,” he said in an interview. “It could further slow the project down, which is not something that I would support.

“I think Winnipeggers and Manitobans want to see the north end treatment plant proceed as soon as possible — and removing funds from the project at this time without any written commitments would increase risk for Winnipeg taxpayers and Winnipeg ratepayers right now.”

The upgrades were ordered by the Manitoba Clean Environment Commission. The project involves upgrading the Main Street facility to comply with provincial environmental regulations, including limits on effluent emissions into the Red River for nitrogen and phosphorous, and the construction of a new facility to treat sludge from the city’s three sewage treatment plants.

The new discharge limits were to go into effect in 2014, but city hall obtained an extension until December 2019. The report says a second extension will be requested later this year, based on an approved project schedule which would have a proposed completion date of 2025.

The original cost estimate of $795 million was approved by council in March 2016.

In September 2017, officials said that figure was too low and could be as high was $1.4 billion or $1.5 billion. At the time, utility officials said part of the price increase was the result of the change in the American dollar exchange and the complexity of the project, which requires the plant to remain in operation while upgrades are implemented.

The north end plant is one of three sewage treatment facilities in the city. It has been in operation since in 1937, and is the largest of the three, treating 70 per cent of the city’s sewage.

The latest cost estimate puts the project itself at $1.63 billion, with an additional $155 million in interest charges during the construction period.

The report notes the plant’s sludge treatment capacity could be reached within five to 10 years, adding economic growth within the city could be limited if capacity isn’t expanded.

The report proposes to issue a request for proposal for construction on the project later this year, with a start date in 2020 and completion in 2025. 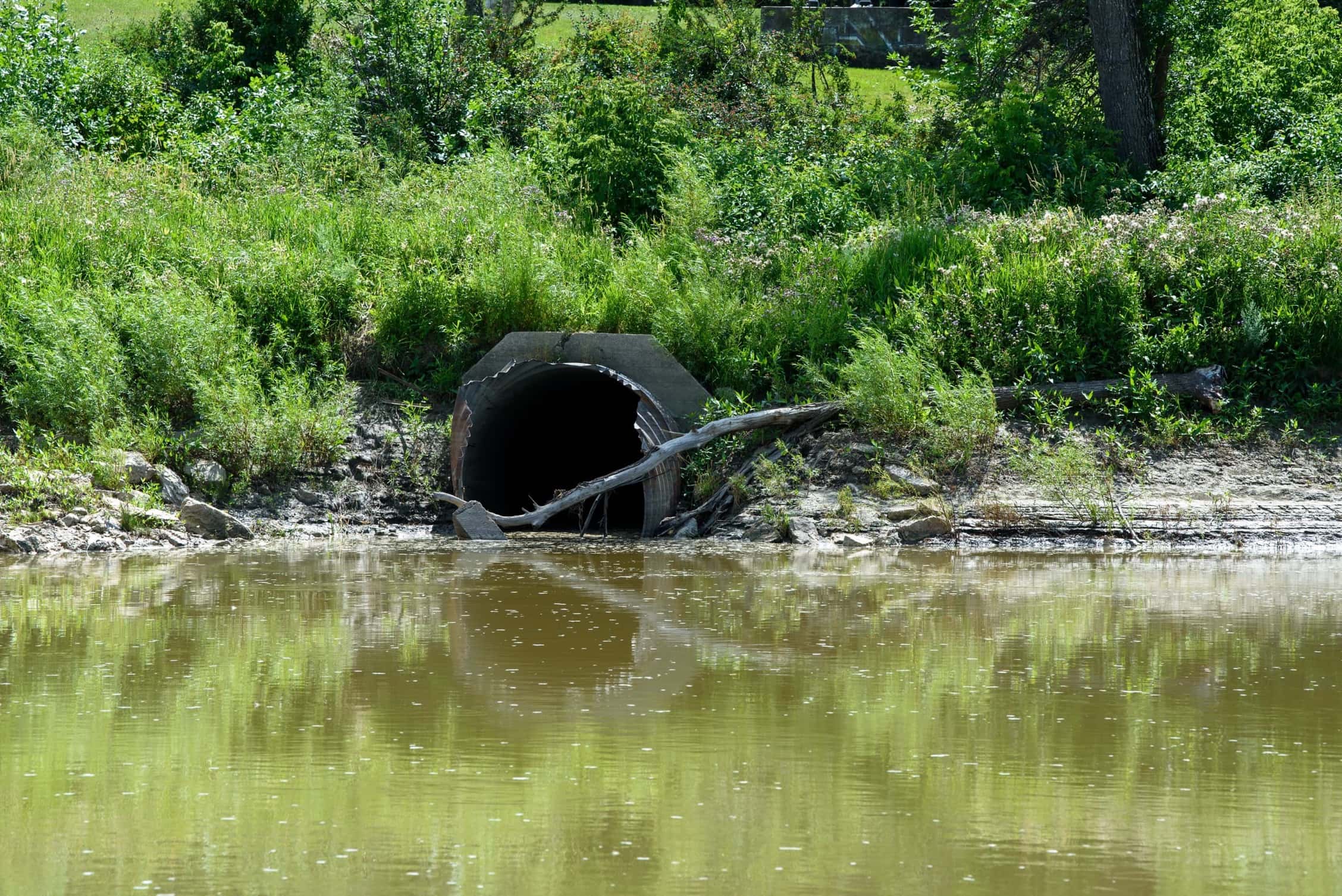 Brace for another bump in water, sewer bills

Winnipeg homeowners can expect to soon see another large increase in their quarterly water and sewer bills.

The city’s water and waste department is asking council to approve combined water and sewer rate increases of about 4.7 per cent, beginning in April.

An administrative report to the Feb. 14 environment committee meeting states the increase would add about $15 ($60 annually) to the quarterly bill of the typical household.

The report states the 2019 increase is necessary to cover, in part, the costs related to the city’s north end sewage treatment plant upgrade and ongoing combined sewer overflow mitigation work. However, increases in water and sewer rates have generated past controversy, as a chunk of revenues has been used to offset potential property tax increases.

Winnipeg is the only municipality in Manitoba — and one of few in the country — allowed to divert income from water and sewer utility into city hall’s general revenues.

Council began doing so in 2011, taking eight per cent to soften property tax increases, calling it a “dividend.” Shortly after the 2014 civic election, the council under new Mayor Brian Bowman increased the dividend to 12 per cent (a 50 per cent increase).

Between 2011 and 2017, council diverted a total of $180.3 million from the water and waste utility into general revenues. A further dividend of $39.2 million was budgeted for 2018, but the actual amount has not yet been disclosed.

Critics — in the municipality, on council, and across the country — said the city’s decision to divert a portion of the utility revenues is proof water and sewer charges are unnecessarily high.

Supporters of the dividend argue without the money, property tax bills would have to increase by a similar amount.

Provincial legislation requires all municipalities in Manitoba to subject water and sewer rate increases to scrutiny before the Public Utilities Board, which ensures the rates reflect funds needs to cover operating and long-term capital costs. The lone exception is Winnipeg, which sets its own rates without scrutiny from the PUB or any other agency.