The Pallister government has removed businesswoman Polly Craik from her position as chair of Manitoba Liquor & Lotteries after an apparent dispute over the board of directors' role.

The Pallister government has removed businesswoman Polly Craik from her position as chair of Manitoba Liquor & Lotteries after an apparent dispute over the board of directors’ role.

The government issued a press release late Thursday announcing a new appointment to the board, without mentioning Craik’s departure.

Reached by phone Friday afternoon as she was about to board a plane, Craik, a Progressive Conservative appointee, chose her words carefully when asked to comment about her removal from the board months before her term was set to expire in May.

She said there had been “a difference of opinion” between herself and the government concerning “governance protocol,” which she said she was intent on carrying out.

Asked if the government had been dealing directly with Liquor & Lotteries management and bypassing the board of directors, she said in part: “I was appointed with the understanding that the board provided oversight and was responsible for the financial direction of the corporation. That’s what we did and I’m very proud of the accomplishments that management, with the oversight of the board, has accomplished.”

Craik also said she was “not looking to make a scene” about her departure.

She said she had not planned to ask to stay on the board beyond May because she wanted to pursue new business interests. But she was taken aback a few days ago when she was informed she was being removed before then.

A cabinet order dated Feb. 13 was posted on the government’s website Friday indicating that Craik’s appointment as board member and board chair was revoked.

Board member Randy Williams of Dugald was promoted to chair of the board. And one new member, Christine Van Cauwenberghe, vice-president of tax and estate planning with Investors Group Financial Services Inc., was named to the board.

The press release said the appointments are part of the government’s effort to continue to “refresh the agencies, boards and commissions of the province.”

A government spokesman said Crown Services Minister Colleen Mayer was travelling Friday and not available for an interview. He issued a statement on her behalf that did not deviate from the press release issued the day before and did not address the reasons for the government’s actions.

The PCs had long criticized the previous NDP government for meddling in the day-to-day operations of Crown corporations. When they came to power, they vowed to appoint strong boards of directors and give them the freedom to provide direct oversight over management.

Until now, Craik had appeared to have the full confidence of the Pallister government. MLL was performing well financially, and the government seemed to endorse the direction that the board had set for the corporation. Early in her mandate, Craik announced that MLL had scrapped plans to renovate and expand the Medical Arts Building to serve as a new headquarters. The corporation later sold the building it had purchased while the NDP was in power at a profit.

Last March, the PC-appointed board of Manitoba Hydro, led by Sandy Riley, resigned en masse after failing to arrange a meeting with Premier Brian Pallister and receiving a government directive to cancel a deal with the Manitoba Metis Federation.

Williams, the new MLL chair, currently chairs the Springfield Seniors Housing Co-operative in Dugald. He formerly chaired the Manitoba Taxicab Board and has board management experience from several community groups and councils, according to the government press release. 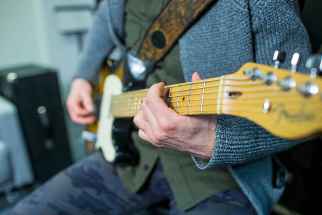 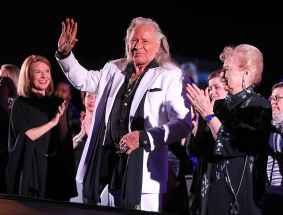 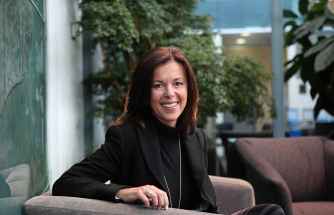 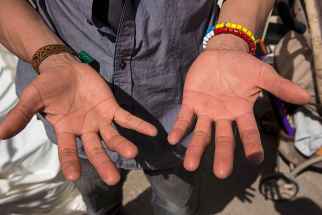 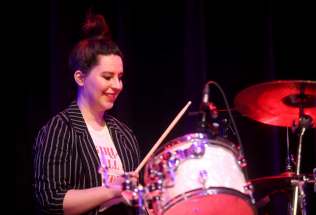 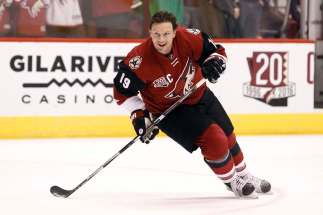 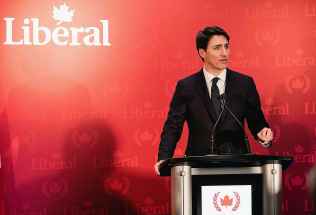 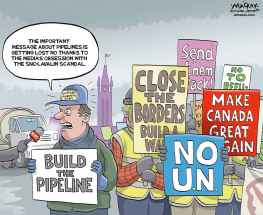