The Free Press has learned two road-repair contracts totalling $11.2 million were awarded to two Indigenous entities, with private partners, without approval of Treasury Board, a cabinet committee that reviews government expenditures.

A March 15, 2018, “advisory note” prepared by Manitoba Infrastructure for Premier Brian Pallister said the department acknowledged its error and “has put in place measures to ensure future compliance” of proper protocols.

“Those responsible have been advised of the error and received remedial training,” says the note by a senior departmental official, which was obtained by the Free Press.

In an interview late Wednesday, Schuler said the contracts were negotiated with the Indigenous groups by his department’s staff. He wouldn’t say who received “remedial training.”

“I’m not going to talk about human resource issues,” he said. “I will take full responsibility for what took place in my department. We missed a step. It should have gone to Treasury Board.”

This was preparatory work for what will eventually be a massive $540-million flood-prevention project to control water levels on both Lake St. Martin and Lake Manitoba.

Over the next few days, it became clear the two road improvement contracts — a $3.5-million deal with Lake St. Martin First Nation and Glen Hartman Construction, and a $7.7-million deal with Interlake Reserves Tribal Council and Sigfusson Northern Ltd. — were untendered.

The Manitoba Heavy Construction Association strenuously objected that the work was awarded without tender. It said the work could have been completed at far less cost, while still achieving the government’s goal of employing Indigenous people who had been severely affected by flooding in 2011.

When asked about it a year ago, Pallister was succinct. “If the minister made a mess, he’ll clean it up, not the premier,” he said referring to Schuler.

However, what wasn’t publicly known then is the multimillion-dollar contracts were not fully scrutinized by cabinet. The Pallister government is known for making a virtue of thoroughly inspecting all project spending, as it attempts to whittle down a massive operating deficit.

Shortly before forming government, Pallister was critical of what he once described as an “epidemic” of untendered contracts by government departments and Crown corporations. The Tories cried foul after the provincial ombudsman found there was insufficient justification for the previous NDP government’s aborted attempt to buy $5-million worth of flood-control tubes, known as Tiger Dams.

Schuler said the awarding of the two untendered contracts had been discussed by the priorities and planning committee of cabinet, and should have then gone to Treasury Board for approval.

Asked whose responsibility it was to make that happen, Schuler said: “I should have asked if it went to Treasury Board.”

Asked what the premier’s reaction was, he said: “I think the premier realized that I was definitely wearing this one.” He added systems were put in place to ensure similar issues do not happen again.

NDP Leader Wab Kinew said he has questions about Schuler’s explanation and the premier’s apparent response to it.

Pallister’s office was asked for clarification on a number of points.

Late Thursday, it issued a statement which said, in part, the government stands by its decision to ensure local communities derive “some direct benefit from the project during the initial phase of road building.” It added the total value of the untendered contracts represent about two per cent of total costs.

“While the minister realized in hindsight an error occurred in failing to seek Treasury Board approval in advance, internal processes have now been corrected,” the statement said. 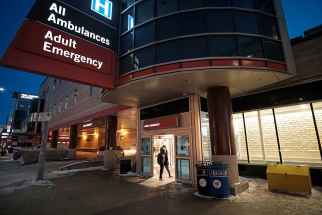 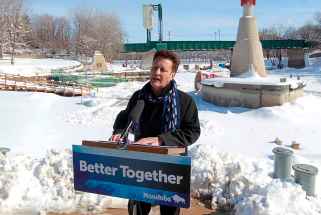 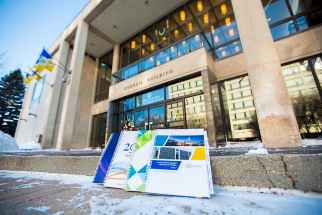 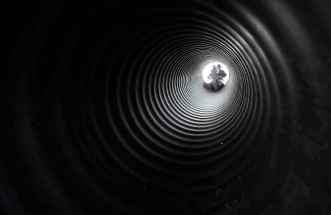 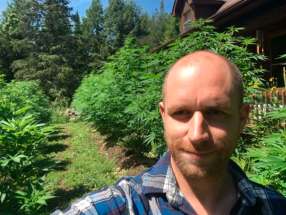 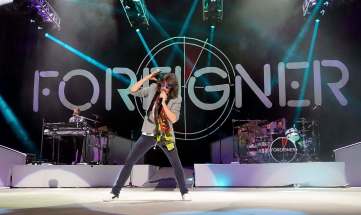 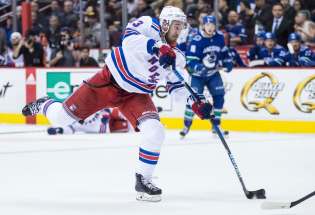 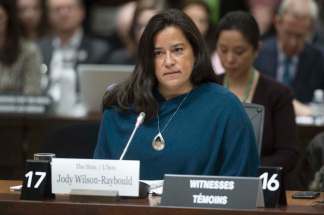 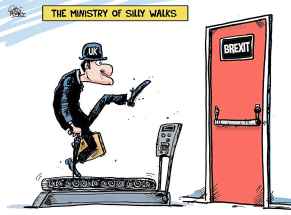