The Pallister government is anticipating a lower provincial deficit than originally forecast for the current fiscal year, thanks largely to underspending in health care.

The Pallister government is anticipating a lower provincial deficit than originally forecast for the current fiscal year, thanks largely to underspending in health care.

The Progressive Conservatives said Monday they are on pace to spend $240 million less on health than budgeted. They say, however, that overall spending on health is expected to rise by $50 million over the previous year – on a budget of $6.5 billion.

Manitoba expects to close out its fiscal year March 31 with a deficit of $470 million, $51 million less than budgeted and a $225 million improvement over the previous year.

“We’re making steady progress on deficit reduction, and we’re remaining on track to balance the budget in our second term (of office),” Finance Minister Scott Fielding said. He will present the province’s budget for the coming year on Thursday.

The former NDP government struggled in years past to keep health spending within budget. The news that Tory government would underspend its health budget by nearly a quarter of a billion dollars — or roughly 3.5 per cent — surprised some observers.

Finance Minister Scott Fielding said Monday the province is expecting beer sales to slump in the wake of cannabis legalization.

Finance Minister Scott Fielding said Monday the province is expecting beer sales to slump in the wake of cannabis legalization.

When asked about whether cannabis revenues would be included in the provincial budget to be released Thursday – and possibly shared with municipalities – Fielding reiterated that the province doesn’t expect to see significant profits for two years and expects to take another financial hit in the meantime.

“When cannabis is introduced to a marketplace, what actually happens is beer sales goes down,” the minister said.

“So we anticipate that our beer sales are going to go down by upwards of six million dollars. So above and beyond the fact that expenditures (are) going to cost us more for the first two years, it’s not going to be profitable. We’re also going to lose revenue from beer sales, if you look at the evidence that came out of Colorado over the first two years.”

“If this government can’t make money selling weed, then I think their reputation as good managers of money is grossly over-stated,” he said.

Normally, the government releases its third-quarter financial report, which contains its last forecast for the current year, on the day it delivers its new budget. However, Fielding not only released the report early, but called a news conference with Health Minister Cameron Friesen to discuss it.

According to the report, half of the health underspending comes as a result of aligning the accounting systems formerly used by health authorities with that used by the government. The government also spent less this fiscal year because some capital projects, such as the new Grace Hospital emergency room, were completed early. And it’s managed to find savings by improving procurement policies and other efficiencies.

Friesen said his department is also projecting that physician remuneration to come in $17.1 million under budget due to slightly lower demand for their services than anticipated. Doctor fees and salaries account for $1.4 billion annually.

“We are doing what we said to Manitobans we would do. This is what good budgetary management looks like,” said Friesen.

NDP Leader Wab Kinew accused the government of saving money while “making the health care system in Manitoba worse than it’s ever been.”

“This is a quarter-billion dollar cut from health care, and we’re seeing the impact in emergency rooms, the wait times there are getting worse. We’re seeing that (elective) cardiac surgeries are getting cancelled. And we can only expect that the situation is going to get worse when they close emergency rooms this year.” (Concordia’s ER is slated to close in June and Seven Oaks’s in September.)

Total government spending for 2018-2019 is projected to be $17.164 billion — $259 million below budget. All government departments, except for the Families Department, are projecting to be within or below budget, according to the Finance Department report. Spending in Families is anticipated to be $16 million over budget.

Meanwhile, Manitoba is forecasting a reduction in budgeted revenues of $93 million. That’s because the government cancelled plans to institute its own carbon tax during the fiscal year. That was expected to generate $143 million in income. Stronger-than-expected income tax revenue and an increase in net income from government business enterprises, such as Manitoba Liquor & Lotteries, partially offset the loss in the carbon tax revenue. 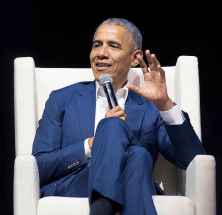 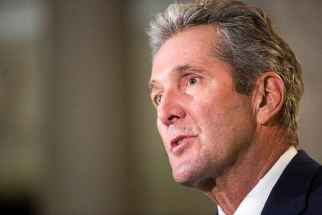 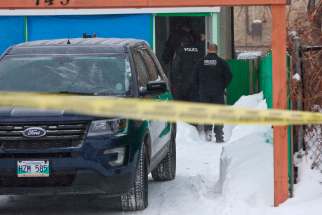 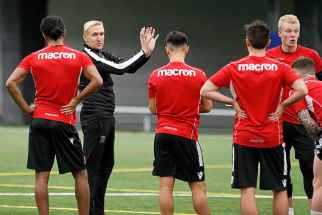 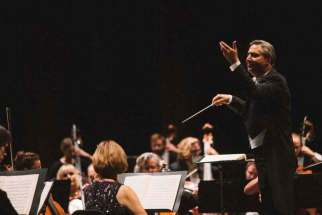 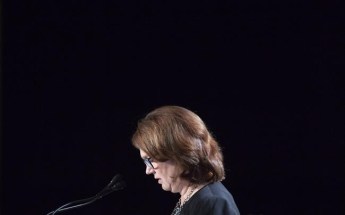 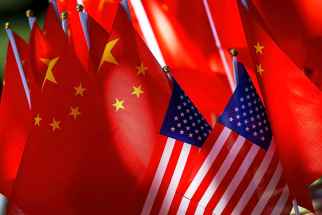 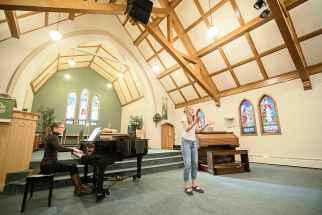 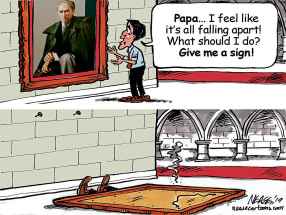