$1B for infrastructure insufficient: industry

MANITOBA announced Thursday it plans to spend more than $1 billion on strategic infrastructure projects in 2019, including on highway construction to commemorate the province’s 150th birthday.

MANITOBA announced Thursday it plans to spend more than $1 billion on strategic infrastructure projects in 2019, including on highway construction to commemorate the province’s 150th birthday.

In its budget, the Tory government earmarked $395 million for highway projects, including the Daly Overpass in Brandon and the replacement of a Trans-Canada Highway overpass near Portage la Prairie.

“We are making substantial more investments in roads this year. We are doing about $350 million on highways. We’re also adding about $45 million on our Manitoba 150 fund that will be used for construction,” Finance Minister Scott Fielding said.

“Investments in capital infrastructure are going up by about 38 per cent. It’s going from about $146 million to about $202 million, largely based on schools that we’re doing and some of the renovations that will happen at some of the schools.”

The province also announced funding for upgrades to the Headingley jail and improvements to the airports at St. Theresa Point, Norway House and Shamattawa First Nations.

However, the Manitoba Heavy Construction Association said the province isn’t making such spending a priority.

“They haven’t really made any significant changes to the priority they attach to infrastructure. The highway budget is static. There isn’t any indication they plan to augment that program,” said president Chris Lorenc.

“They do have a one-time $45-million addition for unspecified road projects, but that’s not really a program investment. It’s more of a public relations move for Manitoba’s 150th.”

In addition to what he feels is insufficient funding for infrastructure projects at the provincial level, Lorenc pointed to recent news the City of Winnipeg plans to spend less on road projects in 2019 than it had hoped. A move Mayor Brian Bowman linked to the province reneging on past financial commitments.

On Thursday, Lorenc seemed to side with the city in the dispute, saying the province’s decision hurts his members, and the labourers who work on road and highway projects.

“There’s nothing in the budget to fill the ($40-million) gap the city is facing that’s apparently due to a refusal on the province to make good on a previous five-year funding agreement. The people who end up getting it in the neck are the men and women who work in the construction industry,” Lorenc said.

“They’re being asked to bear the brunt of the refusal of the Manitoba government to make good on a payment they owe the City of Winnipeg. How on earth is that responsible government?”

The Tory government will cut the PST to seven per cent on July 1. However, Lorenc said he would have preferred to see Manitobans vote on whether they want the PST decreased or have that money put toward infrastructure.

“The story in this budget is really the PST going from eight to seven per cent. But we think that’s a missed opportunity to go to Manitobans and say, ‘Do you want to drop the PST or keep it at eight per cent and use that percentage point for infrastructure?’” Lorenc said.

“We would have been happy to live with the outcome of that referendum.” 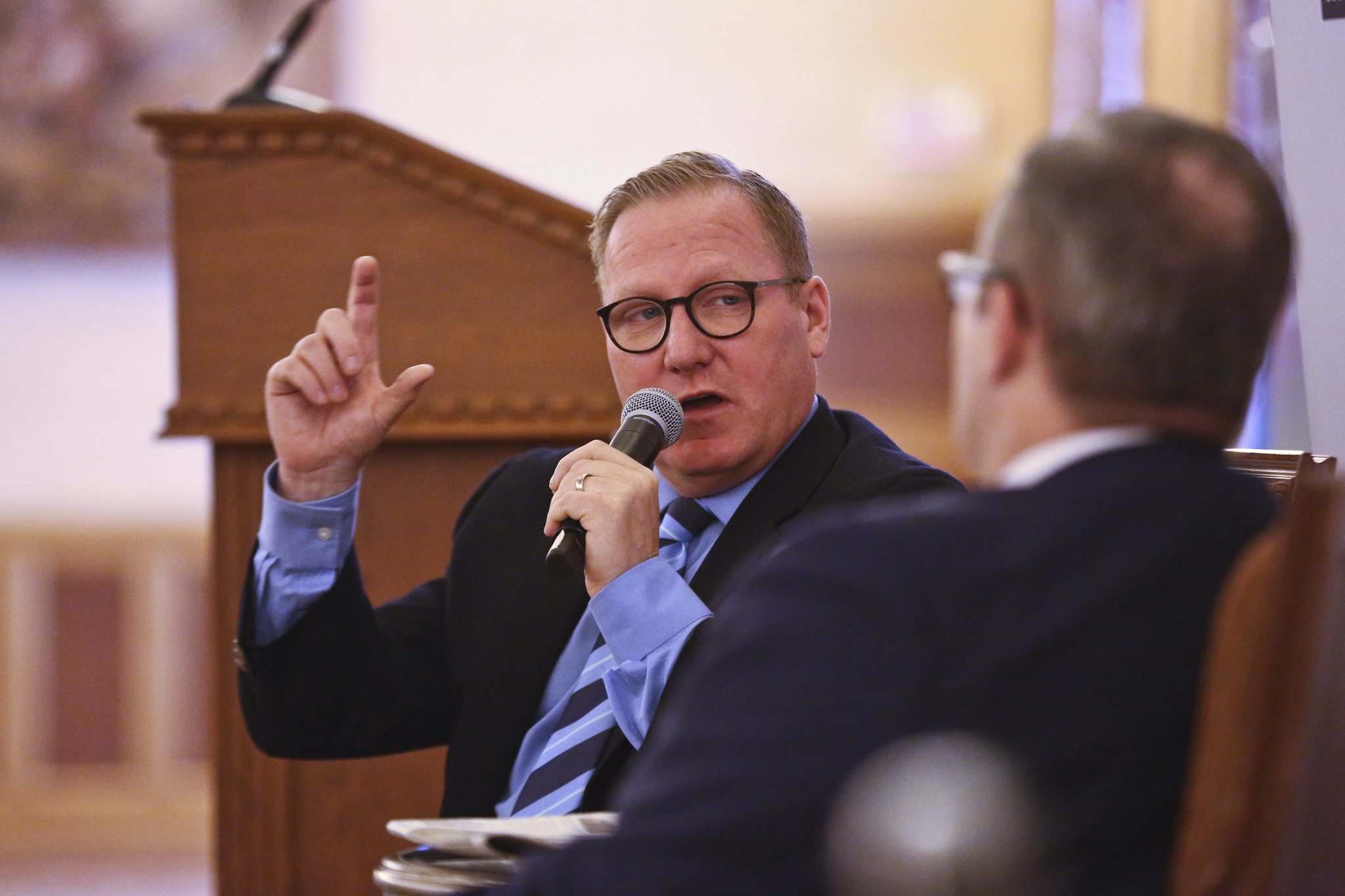 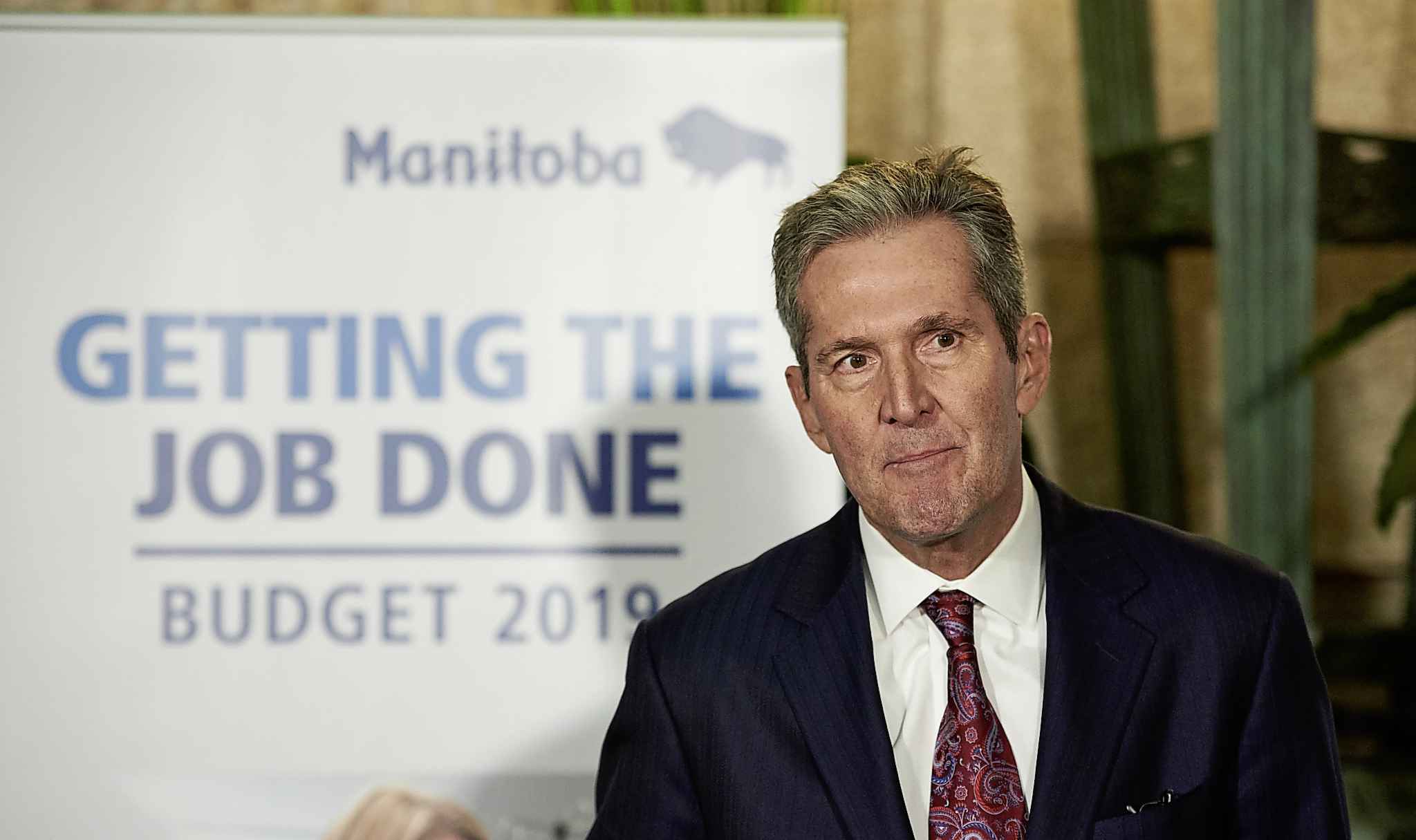