The man shot to death Tuesday morning in Winnipeg’s West End was reportedly hundreds of thousands of dollars in debt to various parties and had a history of being unable — or refusing — to pay up.

The man shot to death Tuesday morning in Winnipeg’s West End was reportedly hundreds of thousands of dollars in debt to various parties and had a history of being unable — or refusing — to pay up.

Court records show Brett Anthony Cadieux, 23, had a lengthy record of passing bad cheques or defaulting on payments to local companies, and subsequently being sued in provincial court for significant sums of money.

The pattern replayed itself with various other people who never bothered to take the young man — who had gang ties — to court, sources told the Free Press.

Police were called to the 1300 block of Ellice Avenue around 1:15 a.m. Tuesday, and found Cadieux suffering from at least one gunshot wound. He was taken to hospital in critical condition and later pronounced dead.

The incident marked Winnipeg’s eighth homicide of 2019, and the fifth stemming from gun violence.

Court records show Cadieux had been ordered by various judges to pay roughly $140,000 in civil and small claims judgements to a number of companies — including Manitoba Public Insurance, Bank of Nova Scotia and a local auto dealership.

In addition, sources told the Free Press that Cadieux’s debts to various people in Winnipeg totalled hundreds of thousands of dollars.

The Winnipeg Police Service homicide unit is investigating the case. No suspects or arrests have been announced, although police have said they believe the attack “was not random in nature.”

Cadieux’s most recent legal troubles stemmed from an incident Nov. 30, 2017, when he passed a bad cheque for roughly $46,000 as payment for a vehicle at a local dealership.

When the business realized the cheque wasn’t valid, it sought return of the vehicle. He refused, and declined to file a statement of defence in the case, court records show.

A default judgement was handed down ordering Cadieux to repay roughly $48,000 to the dealership, although it appears no payment was ever made.

The pattern repeated itself in other case documents, painting a picture of a man who passed bad cheques, was frequently subject to litigation, and who ignored calls to participate in court proceedings.

For example, by August 2016, two accounts with the Bank of Nova Scotia set up for himself and a numbered company he owned were in arrears of roughly $78,000.

Cadieux refused repayment to the bank and declined to file a statement of defence when sued, court records show.

A default judgement was subsequently delivered by a judge for roughly $80,000, although there’s no indication of payment. 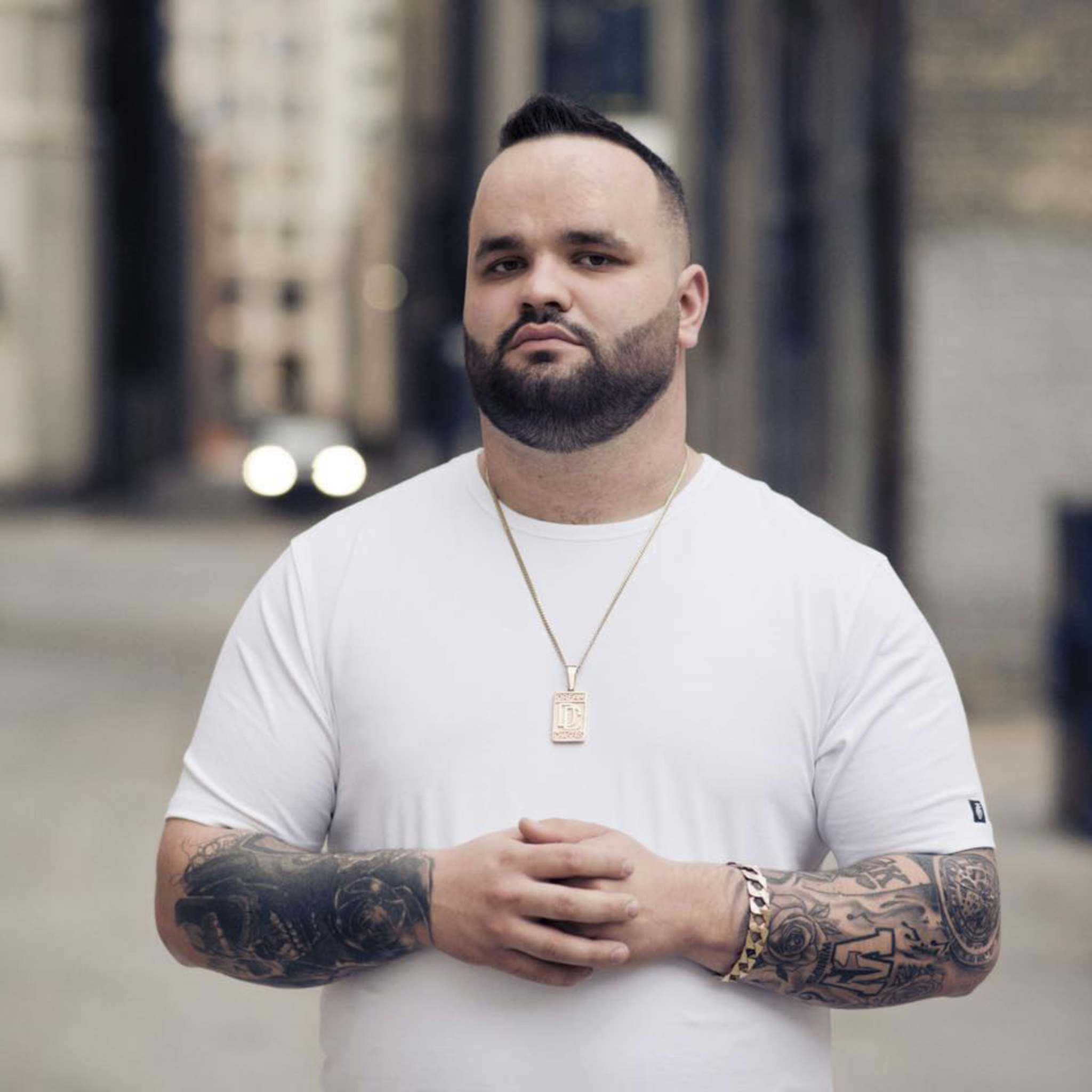 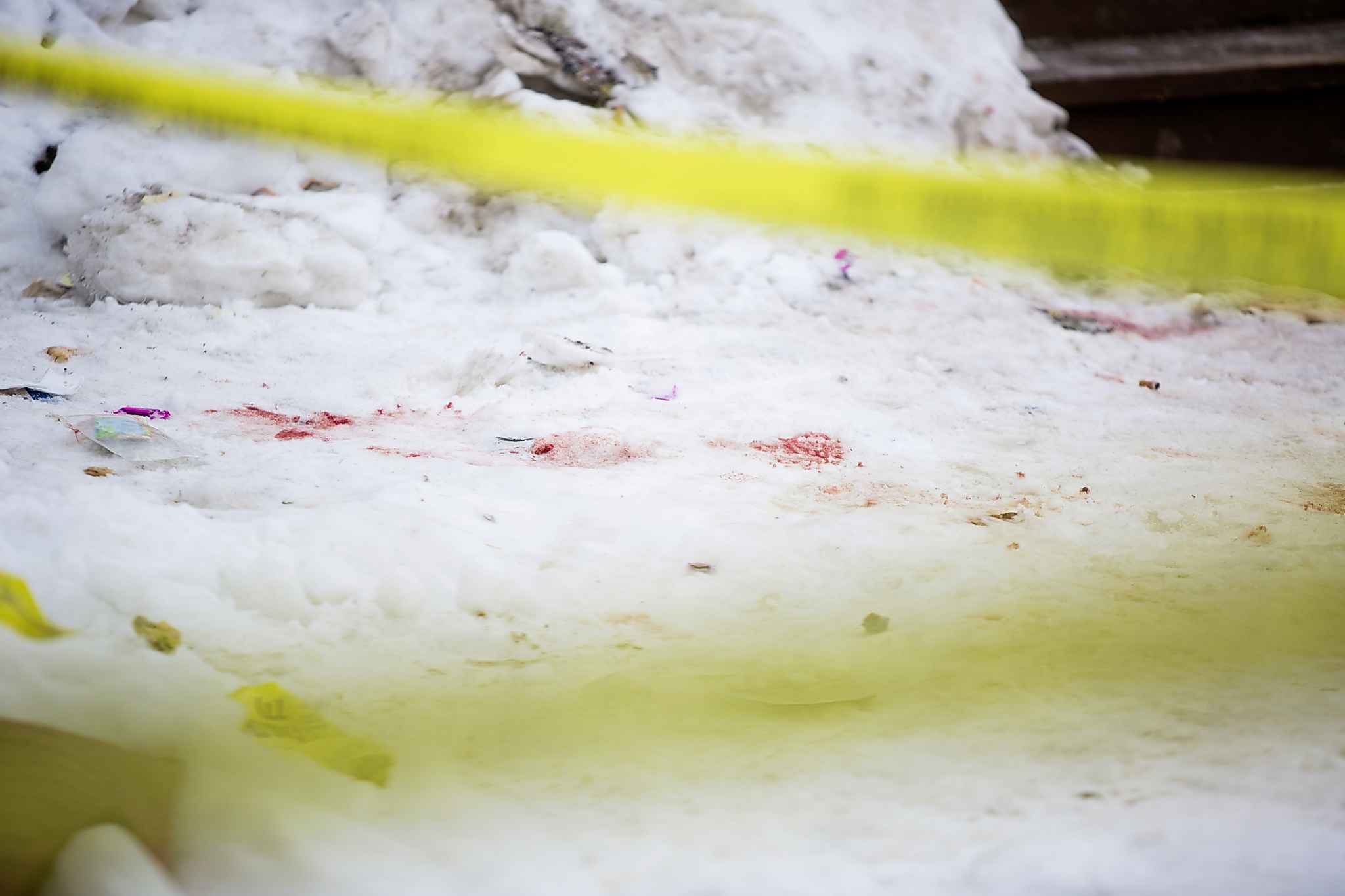