When 15-year-old Tina Fontaine was trying to survive on Winnipeg streets in the summer of 2014, none of the city's Indigenous programs that focus on ending child sexual exploitation knew she was out there.

When 15-year-old Tina Fontaine was trying to survive on Winnipeg streets in the summer of 2014, none of the city’s Indigenous programs that focus on ending child sexual exploitation knew she was out there.

When Manitoba’s Advocate for Children and Youth released its long-awaited investigation into the teen’s life and death last week, none of those groups was consulted.

And as Canadians look to protect other teens and prevent similar deaths, they say the resulting recommendations don’t address root causes and may do more harm than good.

Members of the Sexually Exploited Youth Community Coalition gathered around a boardroom table Monday afternoon in an “all hands on deck” effort to draw attention to the years of work they’ve done trying to stop sexually exploited girls from being locked up or jailed as a way to protect them from getting hurt.

They are raising concerns about the advocate’s recommendation that Manitoba create “safe, secure, home-like settings for treatment and programming” when youths are in immediate danger. Recommending “secure care,” the group worries, could lead to youths being involuntarily locked up.

“We are worried that at the end of the day, Manitobans will believe that secure care saves lives for sexually exploited youth, when it doesn’t and, in fact, it goes against everything that the experts… have been saying for many, many years,” Redsky said.

When she released the recommendations last week, Advocate Daphne Penrose said Manitoba is in “desperate need” of placements for young people who have serious addiction issues, are in danger and have nowhere else to go.

But addictions and exploitation often go hand-in-hand, said the coalition, formed about 15 years ago. Its members have studied how what they call “involuntary confinement” affects girls who have been sexually exploited.

Isabel Daniels doesn’t need to go over the years of research — she learned first-hand.

When she was 14, she was arrested on a street corner and later convicted of living off of the avails of prostitution.

“Being put in a locked facility only further entrenched me in exploitation. It introduced me to gangs, then I started working for a gang and we were bought and sold,” she said.

“The effects of locking up a young girl or boy or anybody exploited at that age — you’re teaching them that they really — that, ‘We don’t matter, because we’re not worth the counselling, we’re not worth the effort that it actually takes to save our lives.'”

The 39-year-old now leads a subcommittee that is trying to build an around-the-clock shelter for sexually exploited adults. Like the rest of the coalition, she wants to see Manitoba focus on getting rid of the demand for child sexual exploitation.

The advocate’s report made clear that Tina was being sexually exploited by adult men in the weeks before her death, and it’s there the solution lies, Daniels said, along with preparing a toolkit for child-welfare agencies so they can teach young girls in their care about grooming behaviour and what to watch out for.

“It would have made a difference and I think it still could,” Daniels said.

Redsky said the coalition plans to speak to the advocate’s office about the recommendation for secure facilities and would like to instead see more resources dedicated to front-line outreach workers who already hit the streets at all hours to try to get through to vulnerable young people.

“Secure care is a quick fix for everybody else except the young person themselves. Those 15 minutes of feeling good because you saved somebody is really a lifetime of trauma for her life,” Redsky said.

The advocate’s report revealed a “disconnect” in communication with Indigenous-run programs that may have been able to help Tina, said Dodie Jordaan of Ka Ni Kanichihk.

Tina was in contact with police, five different CFS agencies, the province’s Street Reach Program, two youth shelters and a detox program, yet other community programs weren’t informed about her, or other high-risk youths.

The advocate’s office has said its recommendation for secure placements is meant for drug-addicted youths, not necessarily exploited youths, who are in need of urgent care.

“There are valid concerns that need to be talked about, and this is not an option for everyone,” said Ainsley Krone, deputy advocate for children and youth.

“It’s not an option that all guardians or all parents are going to want to consider for their kids, but for the ones where the alternative is losing their child to their disease of addiction, it’s an option. What we’re hearing from community and family and from addiction experts, it’s something that Manitoba at the very least needs to consider.” 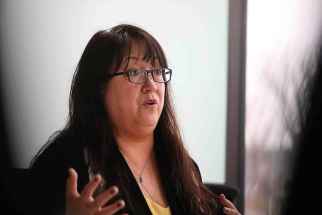 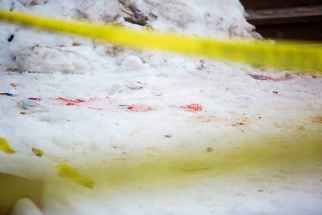 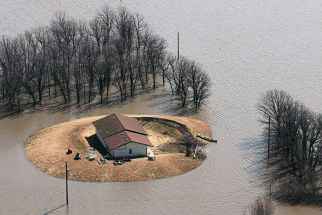 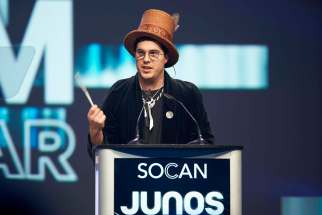 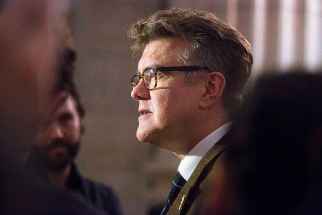 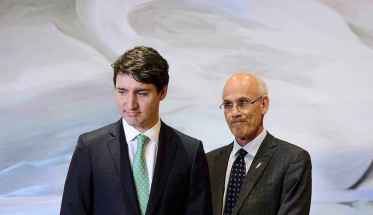 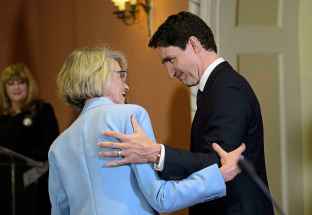 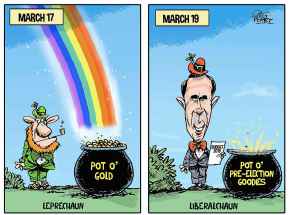 ‘Officers are literally working around the clock’