Expect a 'Whiteout' to smash downtown Winnipeg on Wednesday and Friday nights this week.

Expect a ‘Whiteout’ to smash downtown Winnipeg on Wednesday and Friday nights this week.

The Jets kick off the 2018-19 Stanley Cup playoffs Wednesday, at 7 p.m. at Bell MTS Place when they host the St. Louis Blues in Game 1 of the opening round.

And that means a repeat of the Whiteout street parties downtown, which drew thousands of people downtown during last year’s playoffs. This year, organizers will charge $5 a ticket, with the proceeds going to charity.

The series then heads north again for Game 5, if necessary, on Thursday, April 18, although no time has been set by the NHL.

The Jets nailed down second place in the Central Division on Saturday night with a 4-2 win over the Arizona Coyotes, securing home-ice advantage in the opening round.

No looking back before playoffs 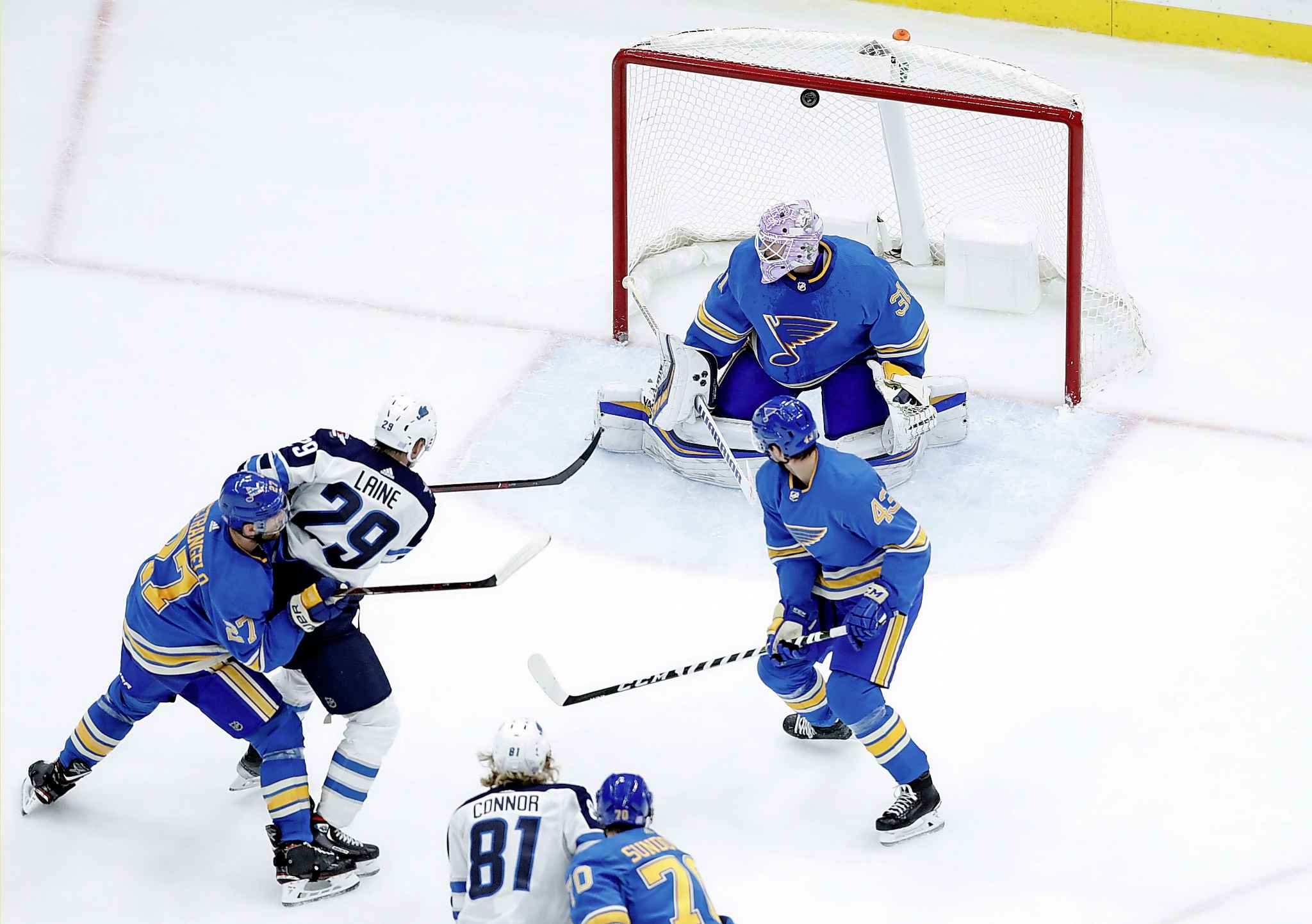 A look at the first round of the NHL playoffs 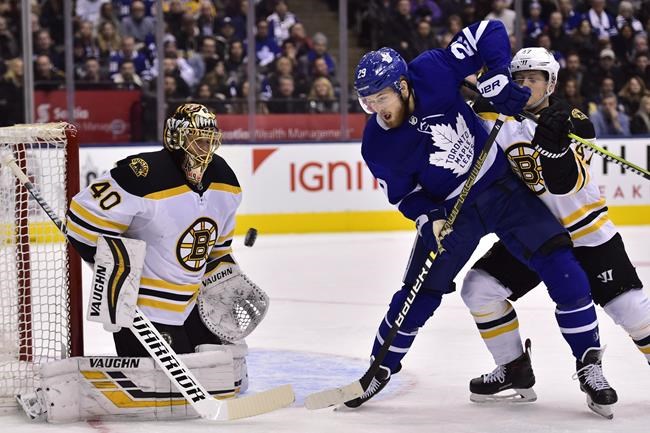 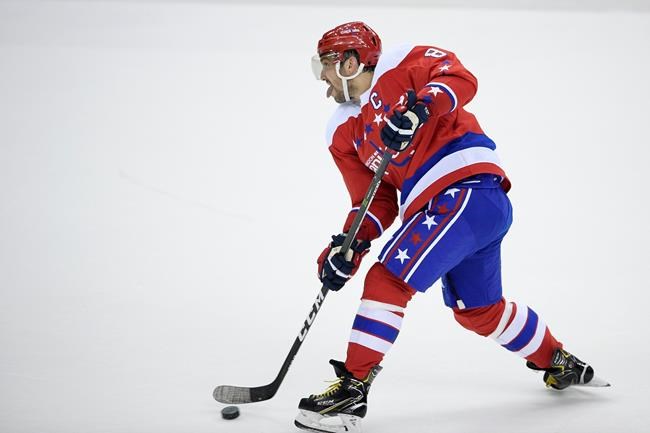 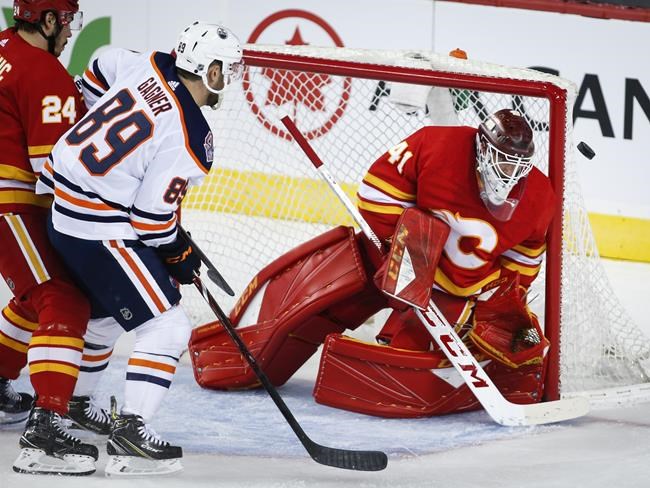 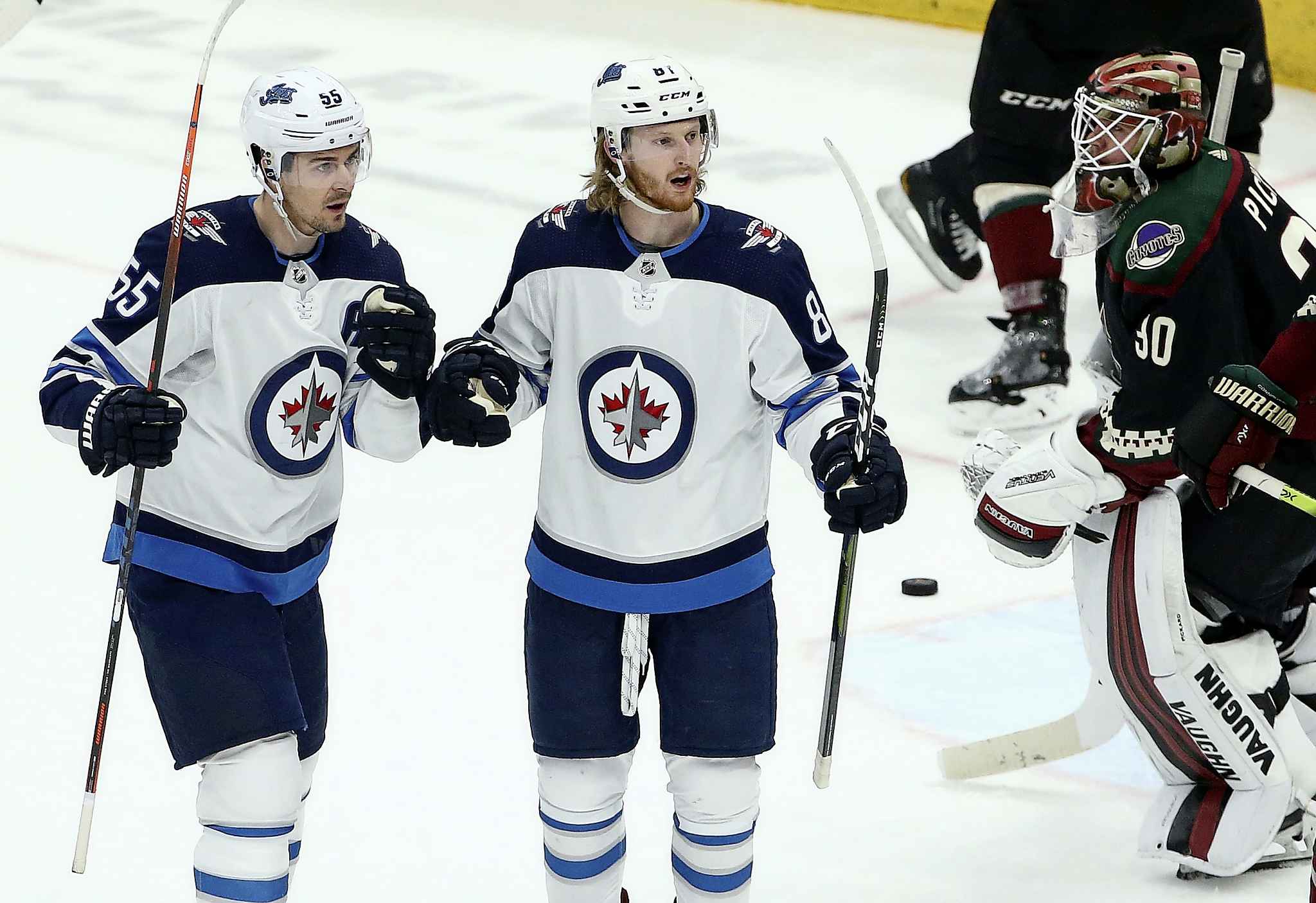 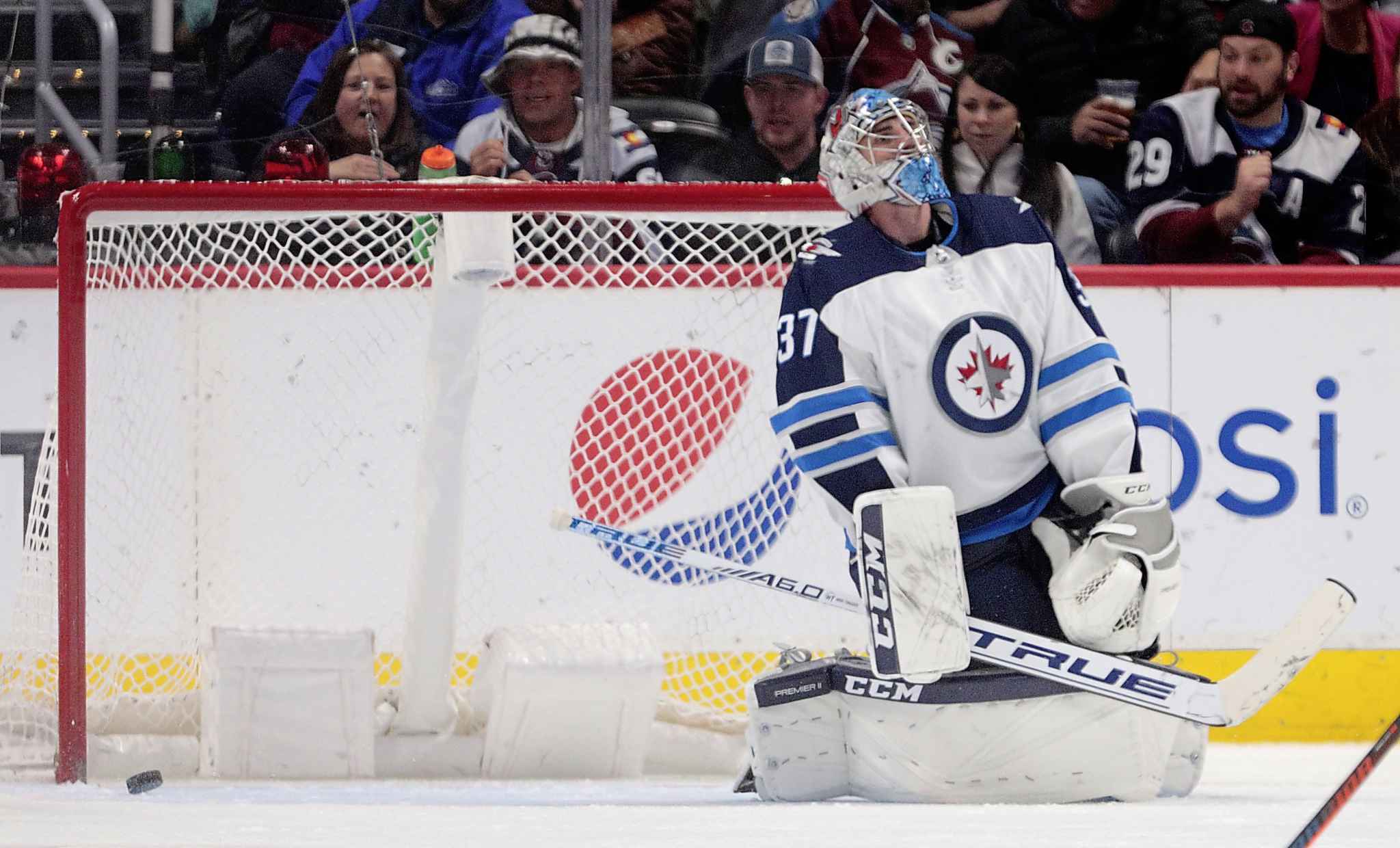