They paid a heavy price to get him, hoping he could solidify a position of perceived weakness. So it's only fair to wonder just when — or if — the Kevin Hayes addition is going to really start paying off for the Winnipeg Jets.

They paid a heavy price to get him, hoping he could solidify a position of perceived weakness. So it’s only fair to wonder just when — or if — the Kevin Hayes addition is going to really start paying off for the Winnipeg Jets.

The 26-year-old centre has had his moments, sure, including two big regular-season tilts against Nashville in which he potted seven points. There was also an overtime winner last week in Chicago which, at least for a few more days, kept Winnipeg’s hopes of a Central Division title alive.

But the overall body of work on Hayes has been average, at best. Consider this: Of the 21 games he’s skated so far with the Jets, he’s been held off the scoresheet in 14 of them. That’s far too many quiet nights from a player who was expected to bring a lot more to the top six.

To put that in perspective, Blake Wheeler has points in 57 of the 83 games he’s played with the Jets this year (69 per cent). Mark Scheifele, the No. 1 centre, has points in 46 of 83 (55 per cent). And Paul Stastny, the prize addition at last year’s trade deadline, had points in 21 of 36 regular-season and playoff games with the Jets (58 per cent).

Hayes, at just 33% so far, needs to be better. And more consistent.

He and his linemates were mostly invisible Wednesday in the playoff opener against St. Louis. While Mark Scheifele and Ryan O’Reilly’s lines were busy neutralizing each other for most of the night and the game hanging in the balance, there was a big need for another forward trio to step up.

Hayes played 15:19, had no shots on goal and was a minus-one, with a good look of Tyler Bozak’s game-winner with just 2:05 left in the third period. Mathieu Perreault (no shots, minus-one, one penalty) and Nikolaj Ehlers (four shots, minus-one) weren’t exactly lighting it up, either, although at least Ehlers made a couple of dangerous rushes.

Hayes was acquired in late February at the trade deadline from the New York Rangers in exchange for Brendan Lemieux and Winnipeg’s first-round pick in June’s NHL draft. General manager Kevin Cheveldayoff took a risk in going all-in at the deadline for a second straight year, believing the window was wide open once again for his team to win.

But with the Jets unlikely to re-sign the pending unrestricted free agent this summer, failing to even get out of the first round of the playoffs would be a disaster.

Hayes does have five goals and eight assists in the seven games where he’s contributed offensively, with the Jets going 5-1-1 in that span. But in the 14 games he’s been kept in check, the team is just 5-9-0. Including 0-1 to start the playoffs.

Patrik Laine and Kyle Connor have both been tried on his wings, and now it’s Ehlers and Perreault’s turn. That trio was put together just last week near the end of the regular-season.

The fact coach Paul Maurice was still mixing and matching on the eve of the playoffs should be cause for concern, showing he’s yet to find the right fit with Hayes.

You have to wonder if it’s ever going to come.

While it isn’t the coach’s style to start pointing fingers at a specific player, it’s clear he expects better.

“They’re capable of generating some things. They did, you get Nik Ehlers down the pipe a couple of times,” Maurice said Thursday. “They got a little wonky in the D zone a couple of times. We’ll move those lines around and find matchups that we like maybe a little bit better.

“You’re right, I mean he’s had a bunch of different wingers and a bunch of different players to play with so there’s an adjustment and that’s what happens when you bring in a guy at the deadline. Finding that right fit for him sometimes takes a little while. But both those guys on the wing are scorers, they’re point producers, so we’ve got lots of faith in them getting better.”

They may have faith, but they don’t have a lot of time if secondary scoring proves to be an issue in what is expected to be a tight, low-scoring series. The Blues got it from Bozak and David Perron, who scored the tying goal early in the third. The only Winnipeg offence came from the very solid third line of Andrew Copp, Bryan Little and Laine.

Hayes said there wasn’t a lot of easy ice to be found in Game 1, a trend he expects to continue.

“That’s playoff hockey. It’s a lot tighter now, it’s a whole new game,” he said. “You don’t get a lot of chances. We probably gave up a few too many, but yeah, that’s playoffs.”

Hayes and his linemates have to find a way to be more involved. He wouldn’t use the constant line-shuffling as an excuse, even though it can’t be easy to join a new team and find the right match in short order.

And Hayes believes both his team, and his line, has what it takes. Even if they didn’t exactly show it on Wednesday night.

“It’s a whole new season. Even though we lost Game 1, we’re still confident in this room. Overall, I thought we had a pretty good game, but it wasn’t the result we wanted,” he said.

That’s kind of become a theme around here, with Hayes and the team as a whole. Whether things can get turned around in time remains to be seen. Given the move Cheveldayoff made to bring him into the fold, the franchise is certainly banking on it. 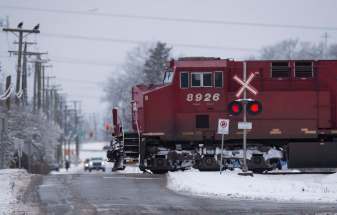 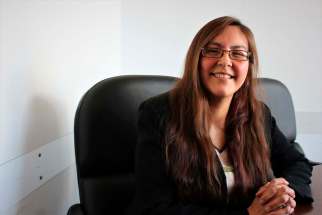 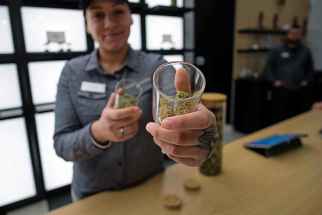 Now you see him, now you don’t: Jets need bigger contribution from Hayes 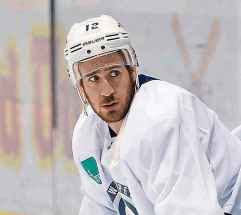 Forks down: that’s a (breakfast) wrap 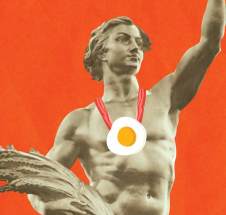 Creme de… what is that? 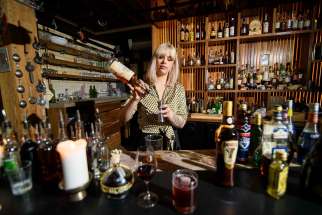 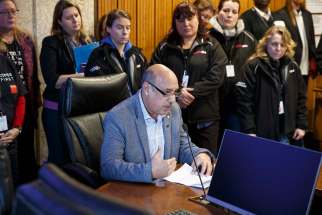 Probe of inspectors must be independent 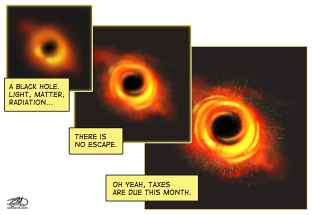