The site of one of Winnipeg’s longstanding strip clubs may soon become a recommended addition to the local list of protected historical resources.

The site of one of Winnipeg’s longstanding strip clubs may soon become a recommended addition to the local list of protected historical resources.

The Oxford Hotel, which stands at 216 Notre Dame Ave., has long been home to Solid Gold, one of the city’s better-known “exotic dance” clubs. The building (along with two others) is up for consideration as a protected historical resource at the May 15 meeting of the City of Winnipeg’s historical buildings and resources committee.

A number of exterior character-defining elements have been identified that could be designated for protection.

However, a report filed to the city’s website notes committee volunteers have been unable to gain access to the inside of the building to see if there are character-defining elements in the interior also worthy of protection.

“The historical buildings and resources committee could not gain access to the interior to evaluate its present condition,” the report reads.

Built in 1905 at the cost of $35,000, the multi-storey structure features red brick and stone, and is built in a similar style to many downtown hotels and large buildings that were constructed at the turn of the 19th century.

The building was designed by well-known local architect Henry Sandham Griffith, who was involved in the construction of many notable Manitoba properties, and was built by Winnipeg-based contractor Aaron Grey.

In a city report, it’s noted the building’s “exterior has suffered little alteration” over the years.

In addition to being home to the strip club, the building remains an in-use hotel — making it one of the oldest continuous-use hotels in Winnipeg’s downtown, according to the city report.

If the committee votes to add it to the protected resources list, the matter will then move onto the standing policy committee on property and development for another vote.

“If the (standing policy committee), the owner, and the (historical buildings and resources committee) all agree on the appropriate status of the building, the decision is final. If there is disagreement at this stage, a final decision will come from city council,” reads a city report.

At the May 15 meeting, the committee will also make recommendations on the Rossmore Apartments (80 Roslyn Rd.) and the River-Osborne building (100 Osborne St.) 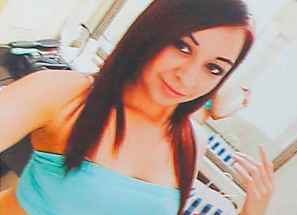 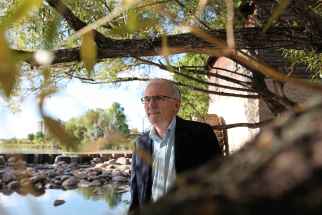 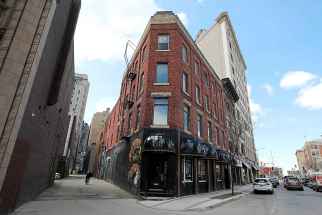 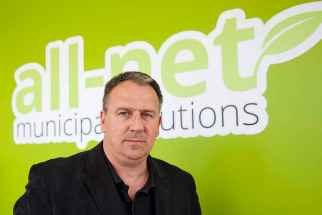 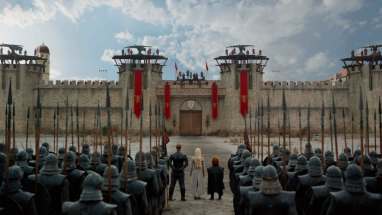 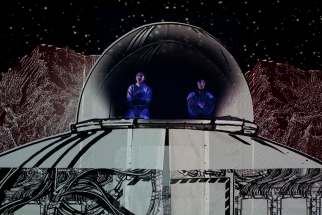 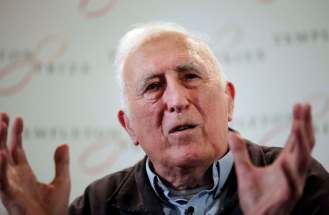 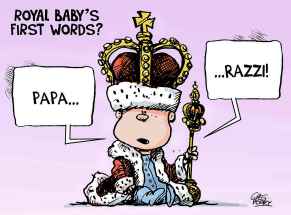