A consultant called in to review the Pallister government's hospital reorganization plan says the blueprint is sound, but may require more time to be implemented.

A consultant called in to review the Pallister government’s hospital reorganization plan says the blueprint is sound, but may require more time to be implemented.

“I think all the timelines are on the table,” Dr. David Peachey said Friday, referring to the second phase of Winnipeg’s hospital reform plan, which includes the closure of the emergency room at Concordia Hospital in June and the transformation of Seven Oaks General Hospital’s ER to an urgent care centre in September.

Peachey and members of his consulting firm have conducted interviews with administrators and front-line workers across the city for the past few weeks. They’ve also met with Winnipeg Regional Health Authority officials.

Asked specifically Friday whether anyone he spoke to felt Concordia was ready to close its ER in June, Peachey was blunt:

“Fair question. No. That was never stated to us… I have not heard people say that they are prepared for closure.”

Neither did staff nor administrators at Seven Oaks say they were prepared for the changes facing them, he said.

The consultant claimed Friday there was near-unanimity among the administrators and front-line staff he met that the hospital reorganization plan was sound.

Peachey went as far as to say the Manitoba Nurses Union was also on board. On Thursday afternoon, he met for two hours with MNU officials and 17 front-line nurses from various departments at five Winnipeg hospitals.

“I can tell you without hesitation that in all of the people we talked to there was an absolute consensus that the plan is right. The timelines may be off, but the plan is right. And people are very comfortable in saying that to us”
– Dr. David Peachey on the hospital reorganization plan

“They generally feel that the plan is right. They’re worried about timelines,” he told reporters.

A spokesman for the MNU said he was “absolutely shocked” at the consultant’s characterization of the meeting.

“I think it completely misrepresents what nurses told him, and I think it undermines the credibility of his (forthcoming) report,” said Wes Payne, director of communications.

Payne said nurses told Peachey they can’t spend enough time with patients and emergency rooms are overcrowded. Nurses at Health Sciences Centre and St. Boniface Hospital told him they were not at all confident they would be able to handle the influx of patients once the Concordia and Seven Oaks ERs close, he said.

Peachey told reporters it was a good idea to take stock of the hospital reorganization measures. “Planning cannot be set in stone,” he said.

He said over the past two years since the plan was announced, there has been a change in demographics, with a higher percentage of elderly people and a lower percentage of young people in Manitoba.

He also noted while visits to city ERs had declined across the city — except at HSC — over the past two years. That trend has changed over the past few months, with visits “bouncing up” and the seriousness of patient illnesses becoming more acute.

Peachey did not say what impact, if any, these findings would have on his report.

Meanwhile, he said he is “looking hard” at concerns from orthopedic surgeons at Concordia that there is a lack of medical backup for their patients under the current reorganization plan.

Friesen appeared to take comfort Friday from Peachey’s comments to the media.

“Our confidence in the plan to improve patient outcomes was largely validated today by Dr. Peachey, who said almost all stakeholders agreed we are on the correct path,” the health minister said in a statement.

However, NDP Leader Wab Kinew was not impressed.

“This sounds like a lot of spin. Nobody thinks the closing of emergency rooms is a good idea other than a few managers and consultants, at this point,” he said.

Kinew said the consultant’s message that new information has come to light that may mean delaying some aspects of the hospital consolidation plan shows the government is “worried.”

“Their plan to close emergency rooms is a disaster, and now they’re trying to use this consultant to give themselves cover so that they can hopefully make the ERs or health care less of an issue in the upcoming election,” he said. 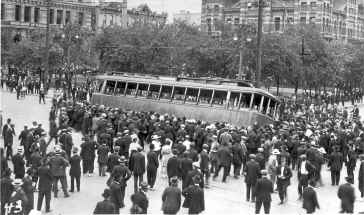 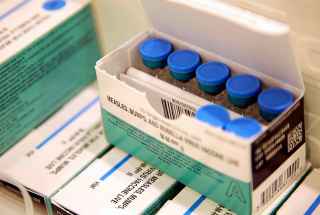 Architect of hospital reorganization says staff on board, timeline may need tweak 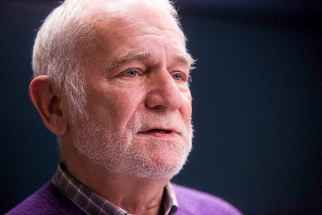 U of M investigators appear overwhelmed by harassment, rights complaints 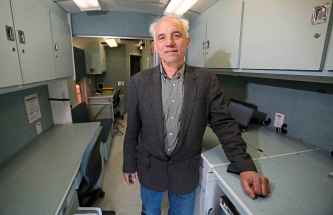 Time for a summer escape: A look at the summers biggest movie offerings 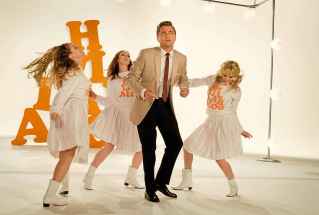 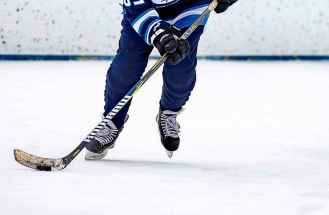 Our mother who art in journalism 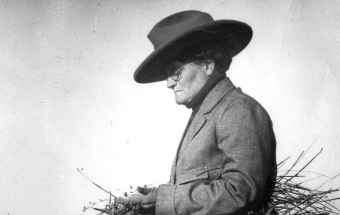 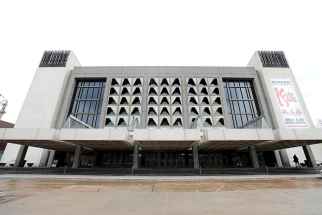 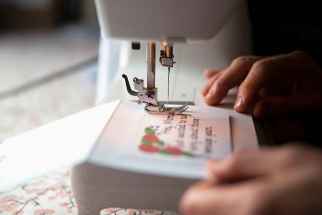 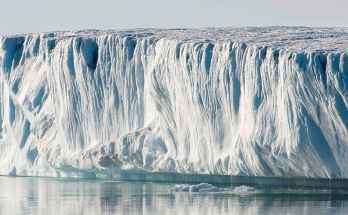 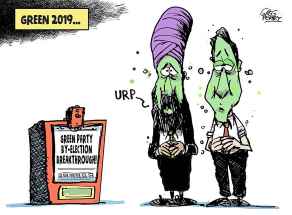