OTTAWA — The federal government’s proposed support for the newspaper industry is critical to enabling publications to transition to a digital future, a Commons committee heard Wednesday.

OTTAWA — The federal government’s proposed support for the newspaper industry is critical to enabling publications to transition to a digital future, a Commons committee heard Wednesday.

“It will not bail us out; we will have to save ourselves. But the tax credit will preserve our newsrooms in the interim,” Bob Cox testified Wednesday on Parliament Hill, on behalf of News Media Canada.

Cox, publisher of the Free Press, addressed the House finance committee as it studies the Trudeau government’s spring budget.

Last November, the Liberals outlined $565 million in support for the news industry, through a 25 per cent wage subsidy, a 15 per cent tax credit for subscriptions and a method for news outlets to receive non-profit contributions.

In their March budget, the Liberals said an arms-length panel would determine which agencies would be eligible, though it stated only Canadian firms employing at least two news journalists would qualify.

According to Cox, the funding could enable the Free Press and its sister publications to hire 15 to 20 staff.

Speaking on behalf of News Media Canada, which has lobbied for subsidies, Cox said these measures would allow newspapers to transition to digital outlets without going under.

He argued there’s a real risk Canada’s legacy publications will disappear without that help.

A week ago, the industry group released a poll suggesting 88 per cent of Canadians read a newspaper either in print or online each week. The next day, Cox noted, The Globe and Mail announced layoffs would be coming as it tried to cut $10 million from its budget.

Cox said that when he became an editor at the Free Press some 14 years ago, there were 110 editorial staff; the newspaper now counts 55.

He noted that no journalist in Manitoba regularly covers education, despite the Pallister government restructuring the province’s K-12 system.

Critics have argued the Liberals’ support for the news media will pressure journalists to favourably cover them in this fall’s election. Others are uncomfortable at the public having that perception, questioning whether it’s accurate.

“Even I cannot get journalists to write what I want, and I sign their paycheques,” Cox testified.

“Any legitimate government helping the press is doing so in the interest of democracy, not in the hopes of getting good headlines.”

NDP finance critic Pierre-Luc Dusseault asked Cox whether the government’s five-year period was enough; he responded that a temporary program is best.

“There will be news outlets, newspapers that don’t survive, that fail to transition. And you can’t give them forever; there has to be a deadline.”

Anthony Furey, a columnist for the Postmedia newspaper chain, testified that the changes will undermine credibility in Canadian journalism, but suggested ways of mitigating this if the Liberals proceed.

He urged Ottawa to have bureaucrats determine eligibility with input from the public, instead of the current plan to have a panel of journalists administer the newspaper cash.

Furey argued that some film grants are generally well administered, whereas the process around arts credits is political and “rife with petty, personal drama.”

Earlier, Cox told the committee that publishers were “impatient” to have the government set up its panel to access eligibility for the funding.

Cox said the funding could help keep publications alive like First Nations Voice, which is published in collaboration with the Free Press. 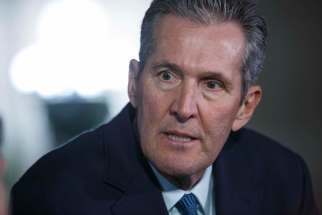 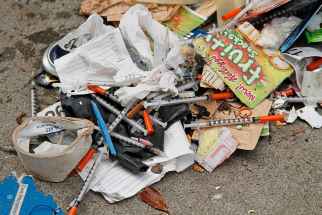 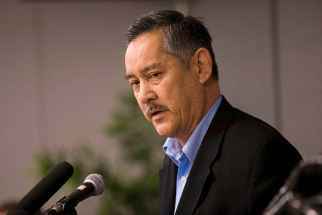 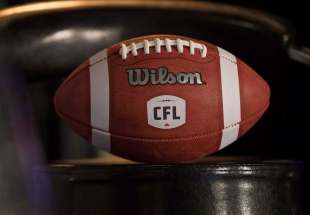 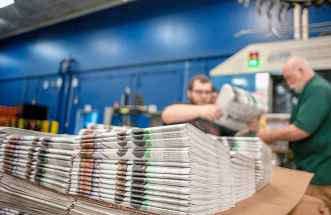 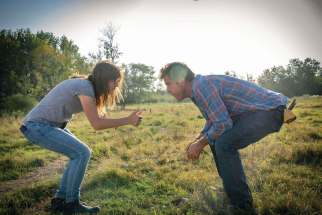 Spots to satisfy your sweet tooth 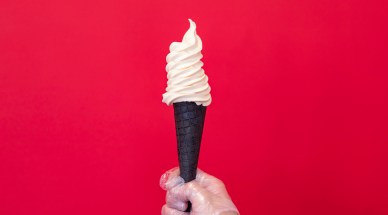 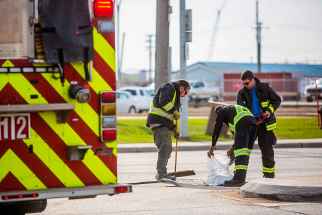 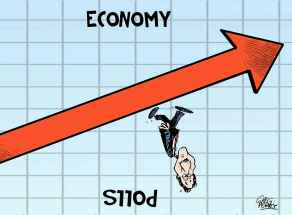