Winnipeg teacher on top of the world after scaling Everest By: Mike McIntyre Posted: 7:00 PM CDT Friday, May. 24, 2019

Dalip Shekhawat still hasn't come back down to Earth, at least in the figurative sense.

Dalip Shekhawat still hasn’t come back down to Earth, at least in the figurative sense.

The 43-year-old Winnipeg teacher is on the line with me from India, still feeling the high from successfully scaling the world’s tallest peak, Mount Everest, last week. It was the culmination of years of planning and intense physical training, truly putting him in rarefied air of a very few Manitobans who have conquered the 8,848-metre beast.

This city, and this country, should be proud of Shekhawat. Because what the married father of two was able to accomplish is truly incredible, especially given the risk he faced.

Consider this: his group started out at 11 strong when they first started climbing on April 7. By the time they hit the point of no return and were ready to start the rapid ascent to the summit on May 16, four had already turned back. Another three were ruled out for the final, most dangerous stage. And of the four who reached the top, only Shekhawat and another man, an American, made it back down alive out of the so-called “death zone.”

A mountaineer from Ireland was killed after a terrible fall. And another man from India was overcome by oxygen deprivation and died on the way down.

No, the odds were definitely not in Shekhawat’s favour.

“There are unknown factors. I can’t control bad weather, I can’t control avalanches, I can’t control any mishap. It’s so dangerous up there before the summit, any wrong step could lead to death,” said Shekhawat, who had climbed 15 other mountains in his lifetime but nothing as challenging as this.

“There was a high probability of dying. So you have to keep that in the back of your head.”

The tragedies have continued this week, with three other climbers being killed in separate incidents, bringing the recent total to five. But Shekhawat lived to tell the tale, and what a story it is.

The final, frantic stage was a mix of thrilling and terrifying, which saw him go without sleep or food while ascending and descending for more than 36 consecutive hours. That’s because a plan to stop for some rest and recovery on the way back down had to be scrapped when the weather took a turn for the worse, requiring them to go much lower than planned.

‘If I can inspire some youth who really want to chase their dreams, it’s doable. My message is it’s a process, you have to work for it, take every aspect of training, of finances, of time and align everything to one thing. And go for it’
– Dalip Shekhawat

“We saw around noon the weather changed totally. It was blowing so fast, whiteout conditions. Nobody could see. You were worried what was going to happen up there,” he said.

“That is a very dangerous thing to see. The winds were so powerful and strong. At camp four (the last stop before the summit) all the tents were ripped into pieces. That’s why they didn’t allow us to stop at camp four, they said you have to descend right away to camp two.”

The mental battle might have been even tougher than the physical one, he said.

“Once we were there, they give us basic training. Once we do the training they take us for camp position rotation. Camp one, we stay there and do some physical activity there. Then we go to camp two, sleep there two nights. Then we go to camp three, which is at 7,300 metres. Basically we just touch it and come back. During that time they do an assessment on us. Based on that they tell us whether you will be able to go for the summit, or not, it’s too risky. That’s where they do the assessment, and it helps to know where we stand,” said Shekhawat.

“The final comes and it’s go, go, go, camp two, camp three, camp four, summit and back. It’s like 36 hours continuous. So they really test you during the time you’re able to do it. Most of the Sherpas are very frank, they’ll be like ‘Sorry, you can’t do it, it’s too risky to go up there.”

That’s what happened with several climbers in Shekhawat’s group, which included people from the United States, Chile, Peru, India, Ireland, the United Kingdom, Nepal and Botswana.

Shekhawat said scrapping the mission never seriously crossed his mind when the final call had to be made.

“The (Sherpa) looked into my eyes and said ‘Are you ready for another long stretch of climb?’ That was the time I was like, I’ve prepared for this day for so long, am I ready? I said ‘Give me two minutes.’ I just assembled myself and came back and said ‘Yes, I’m ready,'” he said.

“Sometimes people are very frank, they know their limits and body and how they’re feeling. One guy from Boston, he was very frank, said ‘I’m not comfortable.’ It’s very important to communicate with the Sherpa.”

Another Winnipeg man, Sean Mooney, climbed Everest in 2013. Shekhawat said there may be other locals who have done it, but none come to mind.

How you can help

Dalip Shekhawat is a man on a mission.

The teacher at St. Amant School says he is using his climb to the top of the world as an opportunity to “raise funds and create awareness for children and adults with developmental disabilities and autism supported by St. Amant.”

Dalip Shekhawat is a man on a mission.

The teacher at St. Amant School says he is using his climb to the top of the world as an opportunity to “raise funds and create awareness for children and adults with developmental disabilities and autism supported by St. Amant.”

Shekhawat has set up an online fundraising page where he is accepting donations on behalf of the foundation. As of Friday afternoon, he had raised just over $3,000 of his $10,000 goal.

Donations may be made here.

Shekhawat had company in Nepal in the form of Winnipeg firefighter Chad Swayze. Unfortunately, Swayze became ill on the mountain and had to be medically evacuated from base camp. He was diagnosed with bronchitis and other ailments, which led to him losing 26 pounds.

In addition to checking off a true bucket-list item, Shekhawat was also climbing for a cause. He was raising money for St. Amant, the non-profit where he’s worked for the last seven years as a special education teacher. He proudly carried the flag of the organization, which provides resources for Manitobans with developmental disabilities and autism.

“I absolutely love my job,” he said.

Shekhawat also brought a flag from the Royal Winnipeg Rifles, where he serves in the reserve infantry regiment of the Canadian Forces.

“It keeps me physically active, the training part and all the activities we do. It gives me a chance to socialize and get to know Canada better. And especially the training part has given me the upper edge in climbing Mount Everest,” said Shekhawat, who immigrated to Canada in 2010 from India.

“I trained really well in terms of what was going to be there. I trained for cold, I trained for weight, I trained for long distance, I trained for oxygen deprivation. All those four factors, drinking less water during training. All that muscle memory, I had before I was there. I had no issues regarding any of those. I just kept going, except for the cold factor, which I couldn’t control. It was really super cold.”

Aside from some frostbite on his extremities, Shekhawat is recovering nicely.

“I’m very tired. A lot of sleep and rest. Eating, because I’ve been deprived. I feel better as every day goes,” he said.

Shekhawat is now visiting his father in their hometown of Pilani and will fly back to Winnipeg on June 3 to be reunited with his wife, Parul, a school teacher at Dakota Collegiate, and sons, Uday, 15, and Aryan, 8.

“They were in tears at the airport when I left. Both the boys were very sad. But I said I’m going for a good reason, if I’m successful that will be an example that you can chase your goals. So I just wanted to show my boys with commitment and with discipline you can achieve goals,” he said.

“The older one is very inspired, he has climbed two mountain peaks with me already and is into running, too. If he wanted to go for mountaineering, I would definitely support him.”

Shekhawat is now looking forward to some quiet time much closer to sea level, but says his thirst for adventure isn’t over. One of the things he’s looking at is the Marathon des Sables, which is a six-day, 156-mile ultramarathon held every year in southern Morocco, in the Sahara Desert.

“If I can inspire some youth who really want to chase their dreams, it’s doable. My message is it’s a process, you have to work for it, take every aspect of training, of finances, of time and align everything to one thing. And go for it,” he said.

Exporting help and hope: How Winnipeggers are making a difference in Ukraine's struggle 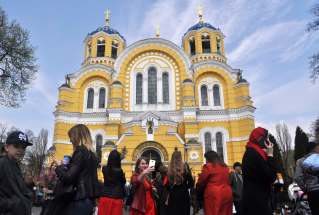 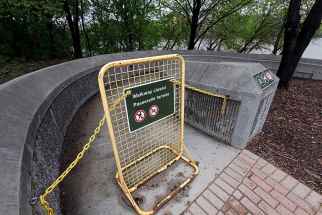 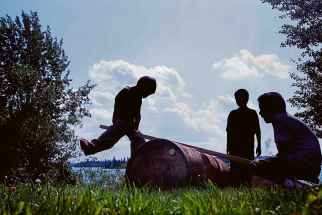 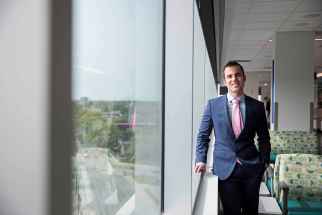 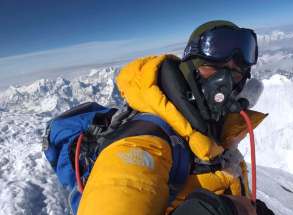 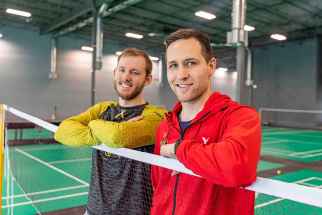 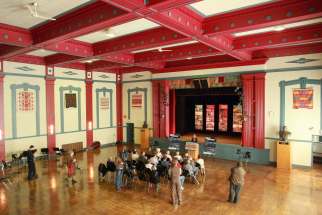 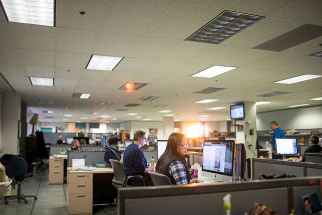 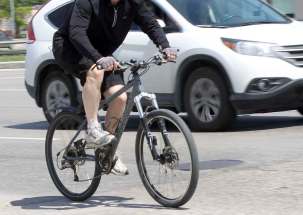 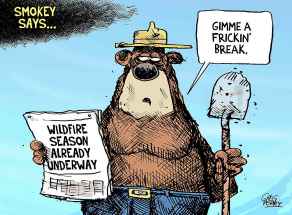 The straight poop Taking the shuttle to Transcona