A second Manitoba parish is dealing with the fallout of vandalism in the past week, after century-old statues of Joseph and Mary were destroyed during a Saturday night break-in at St. François Xavier Catholic Church.

A second Manitoba parish is dealing with the fallout of vandalism in the past week, after century-old statues of Joseph and Mary were destroyed during a Saturday night break-in at St. François Xavier Catholic Church.

Parishioners arrived Sunday morning at the church on Highway 26, about 15 kilometres west of Winnipeg, to find someone had broken in and “smashed almost everything.”

“What would someone gain from this? To knock a large beautiful statue off its pedestal just to watch it smash?” parishioner Diane Coble-Kendall said Monday.

“Wanton destruction like this is so disappointing. These are things that have no intrinsic value to someone else but they certainly mean a lot to us.”

Statues and other items were hurled around the floor, items were tossed down from the balcony, and a fire extinguisher was sprayed throughout the church. Five-foot-tall statues of Mary and Joseph were knocked down and appear to have been kicked around, parishioners said.

The head of a baby Jesus held by Joseph was also broken off.

The destruction is believed to have happened late Saturday night/early Sunday morning. Residents reported hearing the church bell ring at about 1 a.m. (The building has a tower, with a bell rung by pulling a cord.)

“One little seven-year-old girl was so distraught. That spoke a lot to me,” he said, adding there was yet no damage estimate but he hoped to meet with an insurance adjuster soon.

RCMP are investigating. Michel said footprints were left in the fire extinguisher discharge.

It’s the second act of vandalism against a Winnipeg-area church in a week. Overnight on May 20, the head and parts of a staff were cut from a bronze statue of St. Volodymyr outside the Ukrainian Catholic Metropolitan Cathedral of Sts. Vladimir & Olga. After days of public appeal, the head was anonymously returned over the weekend.

The St. François Xavier church is home to the second-oldest Roman Catholic parish west of Thunder Bay (other than St. Boniface). It was originally established as a mission in Pembina, N.D., in 1823 by Bishop Provencher and later moved to St. Francois Xavier. The current church, the parish’s third, was built in 1900.

It’s a small church with a capacity of about 100 people, Michel said. 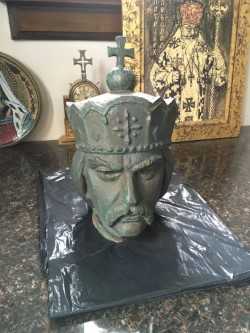 'Leave it in the lobby in a box': church leaders ask for return of statue's head 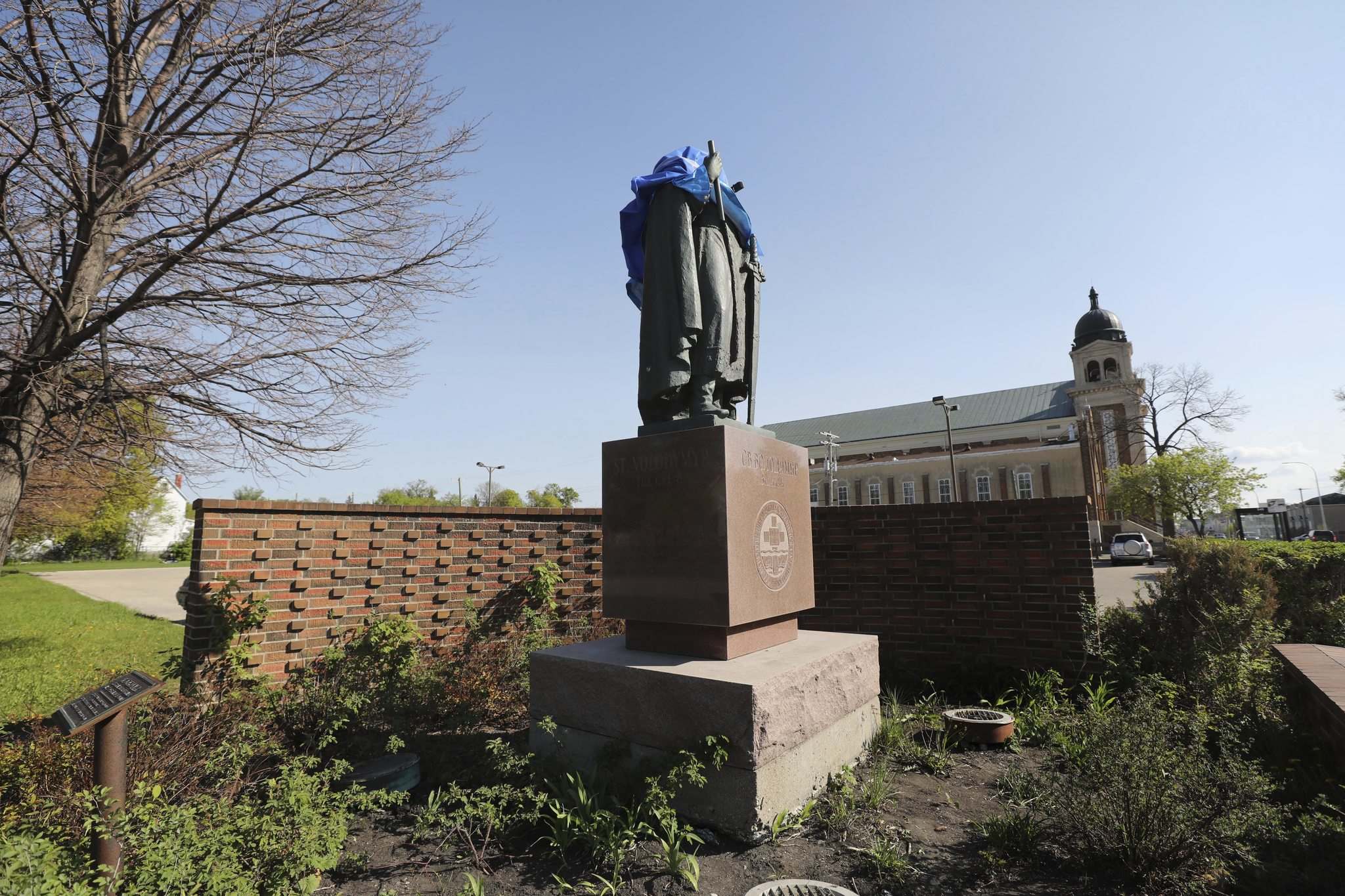 Church holds out hope for return of vandalized statue's head 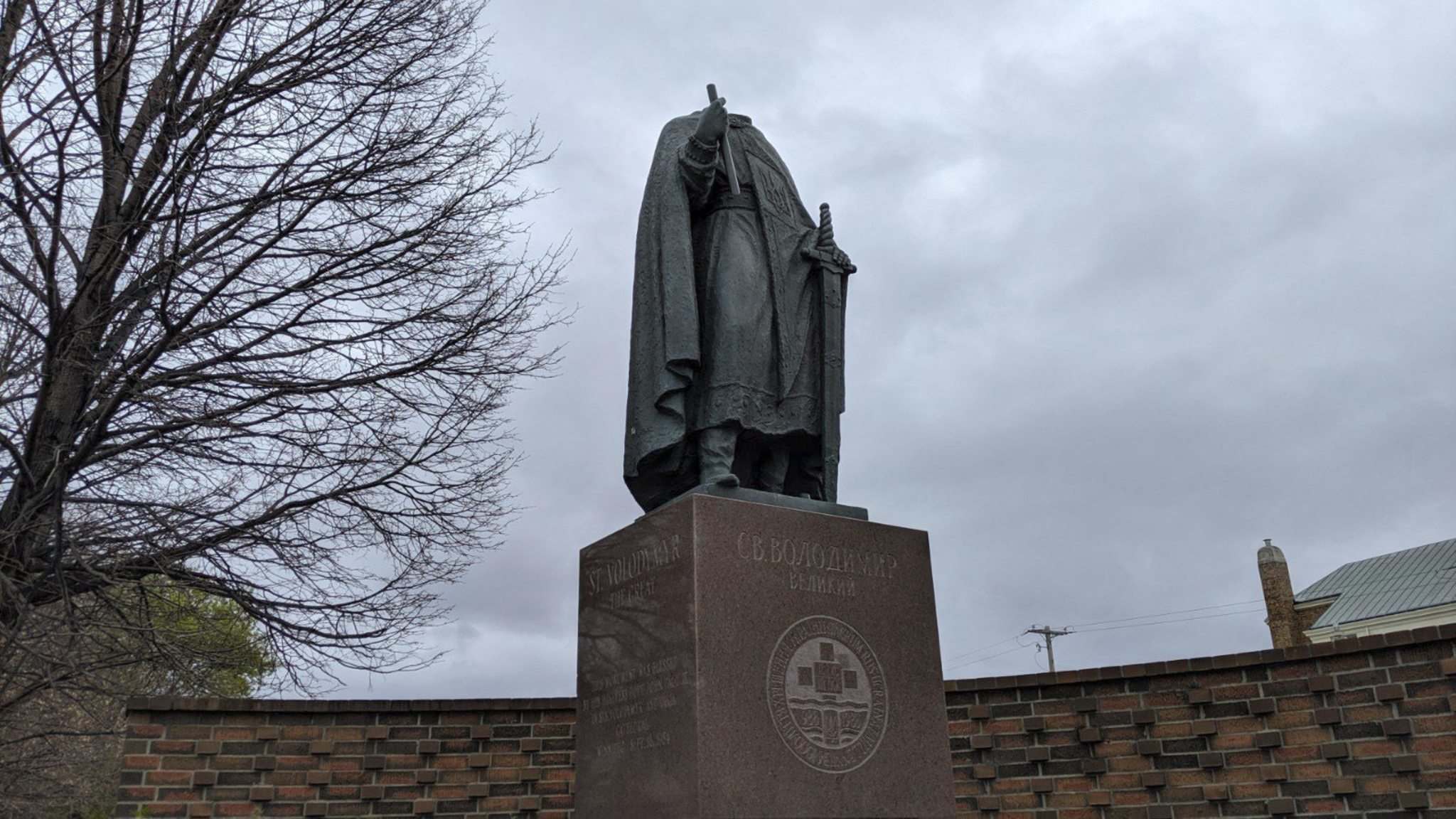 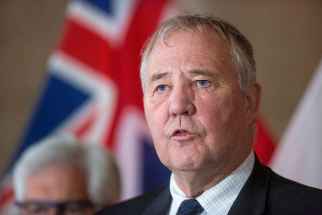 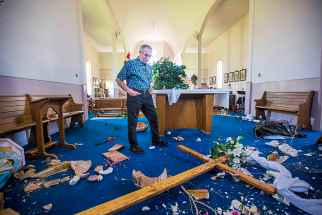 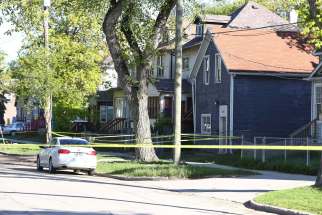 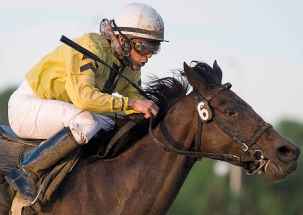 The fierce and brave two-spirit peoples are changing the world 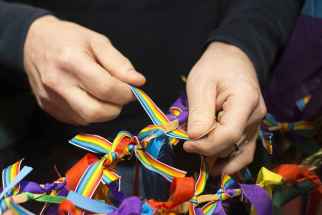 Raptors’ success a big deal for basketball in Manitoba 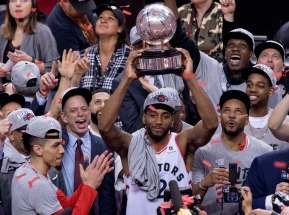 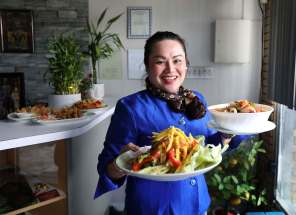 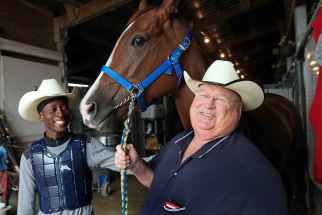 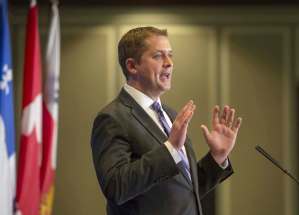 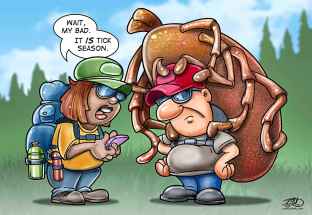