Two grocery stores were mistakenly slapped with huge fines for staying open on Good Friday because Winnipeg police misunderstood the Manitoba law they were called to enforce.

Two grocery stores were mistakenly slapped with huge fines for staying open on Good Friday because Winnipeg police misunderstood the Manitoba law they were called to enforce.

Food Fare on Portage Avenue was fined $10,000 and Sun Valley Fine Foods on Gateway Road was fined $1,000 by Winnipeg police officers this week on behalf of the province. Both businesses should have instead been given a notice to appear before a magistrate, who will decide what fine, if any, will apply for the offence, Winnipeg Police Services spokesperson Const. Rob Carver told the Free Press on Friday.

The store owners violated the Retail Businesses Holiday Closing Act by staying open on a statutory holiday. The act says anyone found guilty of breaking this law is liable for a fine of no less than $1,000 and no more than $10,000.

Carver said the police were acting at the direction of Manitoba Employment Standards, which is technically responsible for enforcing the law, but does not have its own officers.

“They don’t issue the tickets themselves. We have to, even though we don’t enforce that act,” Carver said. “We were directed to put the amounts on the tickets. That, in fact, is not appropriate according to law.”

When asked why the police were instructed to fine the two businesses for such different amounts, a provincial spokesperson said they are looking into the matter but won’t have an answer until next week.

Carver said a Winnipeg Police Service specialist reviewed the tickets and noticed the error Thursday afternoon. Now, police are in the process of pulling the original tickets and reissuing them as the appearance notices they should have been in the first place.

‘We made a mistake, but we are now clearing it up. We certainly apologize for any inconvenience and any alarm we may have caused by putting the fine on the ticket’
– Winnipeg Police Services spokesperson Const. Rob Carver

“We made a mistake, but we are now clearing it up,” said Carver. “We certainly apologize for any inconvenience and any alarm we may have caused by putting the fine on the ticket.”

Munther Zeid, who owns five Food Fare stores, said he thinks the public backlash over his fine might pressure the province to rethink the law.

“I think it’s called damage control. I think they’re trying to find a way out of it in a nice way,” Zeid said. “In my opinion, the right hand doesn’t know what the left hand’s doing.”

On Thursday, Zeid started a petition calling on the province to make changes to the law that would allow smaller businesses like his to stay open on holidays. As of Friday afternoon, the online petition had nearly 1,600 supporters — and Zeid said he’s gotten at least three times that many signatures in his stores, where paper copies are available to sign at every checkout.

“They’re community stores,” he said. “And in the community, there’s a demand for it.”

Zeid said those few extra days a year where large, chain stores aren’t open can make a big difference for smaller shops like his — which is why he’s been flouting the law for decades. He estimates he’s been keeping Food Fare open on holidays for more than 30 years, and, until this week, has never even gotten a warning.

“Those days are good days for us, because the big guys can’t open,” Zeid said. “It helps the little guys survive.”

Even if a magistrate finds his fine for breaking the law should be reduced, Zeid said he still plans to take the matter to court.

“Do I want to waste money on it? If I have to, yes. Can we come to a mutual decision that benefits both sides? I believe so,” he said. 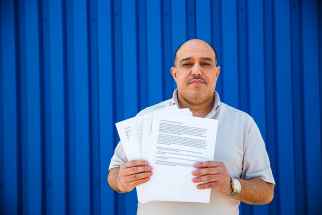 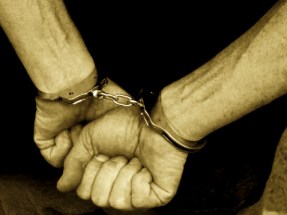 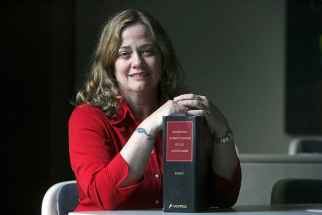 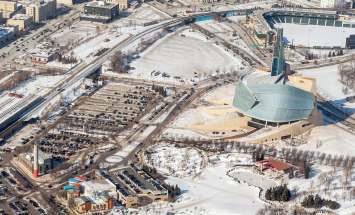 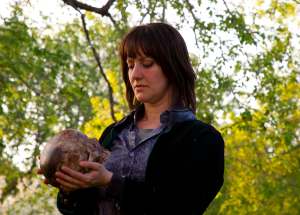 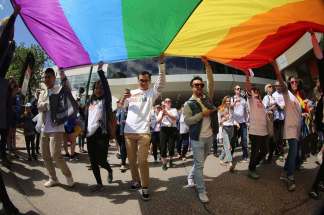 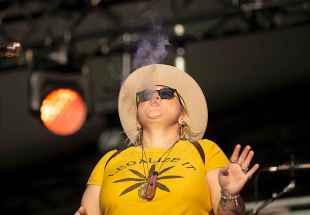 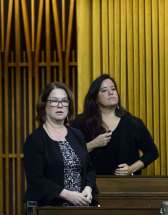 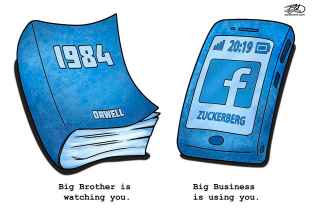