OTTAWA — Scientists at the National Microbiology Laboratory in Winnipeg complained in 2015 an overwhelming workload was threatening safety protocols, the Free Press has learned.

OTTAWA — Scientists at the National Microbiology Laboratory in Winnipeg complained in 2015 an overwhelming workload was threatening safety protocols, the Free Press has learned.

Lab workers had discovered a cracked-open Petri dish of tuberculosis under a tool bench, where it had sat untouched for a year in a high-security ward.

“Staff has indicated there are increased levels of stress due to increasing numbers of samples,” reads a July 2015 incident report, obtained through a freedom-of-information request. “It is felt that staffing levels that have not increased to match workloads.”

Matthew Gilmour, who oversees the Winnipeg lab, said the incident prompted the Public Health Agency of Canada to hire more technicians for the TB team.

“The only way we can protect the employees, and this community, is if we’re transparent with what’s going on in this lab,” he said in an interview Thursday.

The sample, sitting inside an agar plate, was dated June 2014. Its plastic lid was cracked, and the sample had dried out, according to an incident-investigation form.

Supervisors at the lab questioned why no one had followed the safety protocol to regularly inspect workspaces.

The scientists chalked it up to “fatigue due to task load, duration, or lack of rest,” noting staff were spending six to eight hours a day in the level 3 containment lab, which handles pathogens that pose the second-highest level of risk.

Despite a weekly task list requiring a senior official’s sign-off, “the task was permitted to fall behind.”

That meant “TB staff was unaware or not acknowledging the seriousness of the extent to which stocking activities were falling behind,” leaving lower-level workers “making decisions regarding prioritization of work.”

This led the TB team to boost its staff from roughly nine to about 12 people, Gilmour said. Technicians are now on-call for whenever the lab’s workload surges, such as during an outbreak.

“The point of doing these investigations is finding out where we can make improvements,” said Gilmour.

The reports, dating from 2015 to mid-2017, include a syringe pricking an outside glove but not an internal one, and a contamination-proof suit that wasn’t fully zipped up but was still pressurized to push air away from the person inside.

The reports, dating from 2015 to mid-2017, include a syringe pricking an outside glove but not an internal one, and a contamination-proof suit that wasn’t fully zipped up but was still pressurized to push air away from the person inside.

An elevator that was slightly off-kilter from one of the building floors caused a rolling cart carrying bio waste to tumble in July 2017, prompting a thorough clean-up and a new policy on entering elevators.

In September 2016, a ventilated cabinet lost power while an employee was studying the Zika virus, though it notes that virus can’t be transmitted through the air.

In May 2016, an employee punctured his finger with a syringe while handling swabs from HIV-positive people. An infectious-disease specialist referred him to a Winnipeg emergency room for a post-exposure drug; it took five hours for the employee to get the treatment.

The next day, the lab specialist noticed the hospital managed to provide the second-stage dose instead of the first, meaning the patient had to go back.

A December 2015 fender-bender involving a van that didn’t have winter tires prompted a look at how to safely transport samples.

As reported by the CBC in 2017, staff in August 2015 had handled wild ducks without adequate safety gear, accidentally exposing themselves to bird flu. The birds were being prepared to be infected with the virus for tests, but had already caught the disease in the wild.

Staff have also pricked themselves with syringes while trying to administer or take samples from animals such as mice; according to two reports, prick-proof gloves aren’t dexterous enough to do these tasks.

The Free Press requested the reports in August 2017, and received them 21 months later.

For example, the report noted a risk in the location of the ward’s carbon-dioxide incubator, which is used to cultivate cells. Live tuberculosis samples could only be manipulated in a room requiring respiratory gear, but the incubator was located in a room where staff didn’t have to wear protective breathing equipment, which meant a risk of TB exposure if a Petri dish cracked open.

The lab changed the policy to have the incubator placed in an area that also requires respiratory protection.

The incident was marked as a two out of five on a severity scale, because so many staff and contractors could have been exposed. Officials ordered tuberculin skin tests on anyone who had been in the lab, and disinfected the floor and all lab footwear, “out of an abundance of caution.”

No tests came up positive, and Gilmour said he wasn’t aware of any similar incident taking place in the past four years.

Officials speculated someone may have dropped a tray of plates and not noticed one missing. Between the plate’s June 2014 date and its July 2015 discovery, the lab had implemented an inventory-tracking system with barcodes for any samples, from their creation to disposal.

The lab discussed the issue with its community-liaison committee, a group of local residents and officials.

“We’re sharing with them any incidents that might happen in the lab and, importantly, getting their feedback on changes that we might want to put forward,” Gilmour said.

“We ourselves are Winnipeggers; the staff inside here are coming from the same community.”

The lab has extremely strict oversight as one of the world’s few facilities with the highest level of containment, allowing it to handle pathogens such as Ebola and the Marburg virus. A team of 50 work around the clock to inspect everything from air filtration to waste disposal.

The Arlington Street lab has infectious-disease specialists on call from facilities such as the Health Sciences Centre, to prevent staff from showing up in Winnipeg hospitals with deadly viruses.

Staff have security clearances and inspections, to limit the chance of deadly pathogens being stolen or smuggled outside the lab for acts of bioterrorism. 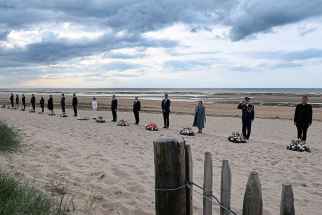 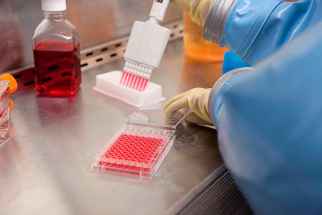 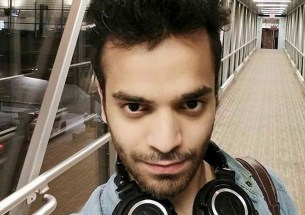 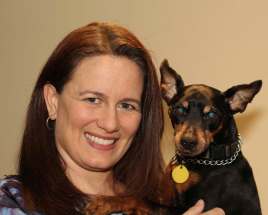 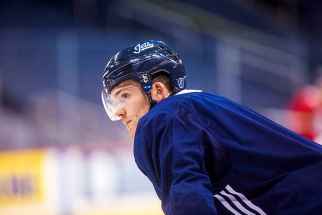 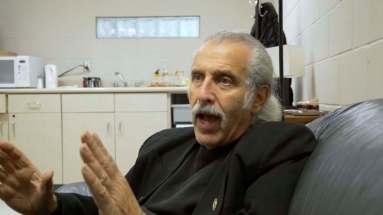 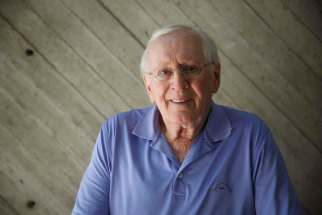 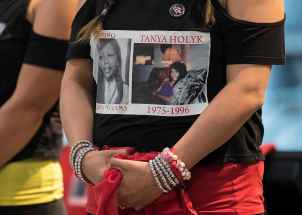 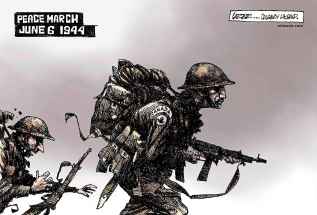