The St. James Hotel will reopen for business next month, roughly two years after an electrical fire caused extensive damage to the historic establishment, forcing its closure months after Danny Swidinsky had purchased the property.

The St. James Hotel will reopen for business next month, roughly two years after an electrical fire caused extensive damage to the historic establishment, forcing its closure months after Danny Swidinsky had purchased the property.

By the time renovations are complete, Swidinsky said he will have invested heavily in order to bring the two-storey brick building back to life.

Constructed in 1928 by hotelier Frank Fowlie, the St. James (1719 Portage Ave.) features 24 guestrooms on the second floor, and a beer vendor and pub on the main floor.

“By the time this is all said and done, it’s going to be touching $6 million in renovations. The only thing original in this building now is the exterior walls. We’re shooting for an opening in mid-July,” Swidinsky said.

“There’s may be one per cent of the building that will be original, but we’re still aiming for an older feeling, an older style. Picture going into the bathrooms at the (Manitoba) Legislative Building, that’s what I’m trying to bring back, that kind of grandeur.”

Swidinsky was born in Winnipeg and later pursued a career as a pilot. Eventually, he found himself in Vancouver, where he became a McDonald’s restaurant franchisee.

He moved back to Winnipeg in 2016, after spending 12 years in British Columbia and — enchanted with the history of the building — bought the St. James Hotel. Months later, in May 2017, came the fire.

“I was kind of floored, but I had all the intentions — what you’re going to see now is what I wanted to create anyway. I bought the hotel because I considered it a landmark and wanted to renovate the place,” Swidinsky said.

“It will no longer be called Fox & Hounds Tavern. It will be called Barstool Pub & Eatery. We’re not Britain, so we’re not going to be trying to emulate a British pub, a Scottish pub, an Irish pub. We’re going to be highlighting Winnipeg’s history.”

The pub will feature what is touted as the longest bar top in the city, clocking in at more than 40 feet in length. In addition to a wide selection of spirits, Swidinsky said half of the taps will be stocked with products from Winnipeg-based craft breweries.

It will also offer a menu — comprised entirely of items priced at $6.95 each — developed in conjunction with staff and the local arm of food distributor Sysco Canada.

Upon reopening, the hotel will also be renovated and stocked with custom-made furniture.

When the Pint — a popular sports bar in downtown Winnipeg — shut down in February, after its building was sold, Swidinsky was able to hire Riley Crieghton, who served as general manager at the Pint, as his director of operations.

Swidinsky said Creighton brought along a fantastic group of former managers with him, all of whom are instilled with customer-focused ideals.

“It’s been a bit of a long road. When I took over the place, it felt like 95 per cent of the time, I was just putting out fires. I didn’t know what I was doing, but I just thought, ‘I’m not giving up. I’ll swim harder. I’ll get through it.’ And now it feels like it’s coming out perfect,” Swidinsky said. 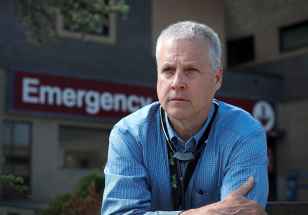 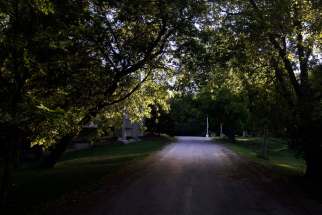 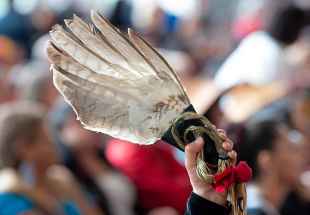 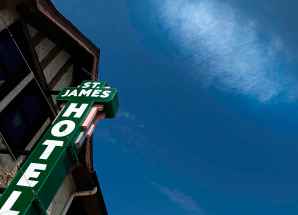 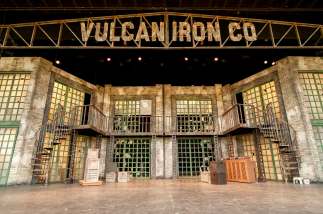 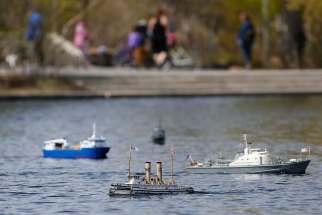 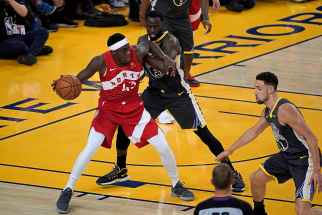 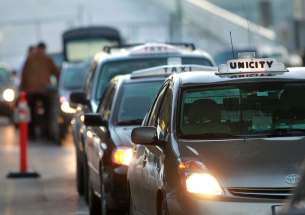 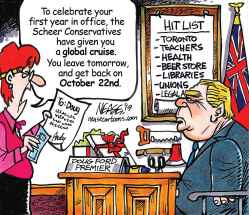