OTTAWA — Premier Brian Pallister won't abandon his lawsuit against Ottawa’s carbon tax, even though other premiers lost in court, and even though a trial wouldn't take place until 2020.

OTTAWA — Premier Brian Pallister won’t abandon his lawsuit against Ottawa’s carbon tax, even though other premiers lost in court, and even though a trial wouldn’t take place until 2020.

“We believe we have a compelling case to make,” Pallister told the Free Press on Wednesday, arguing the case is distinctive enough to merit its own hearings.

All four provinces are contesting the federal carbon-tax backstop, which implements a rising levy on carbon emissions which Ottawa then remits in equal measure in both tax rebates and green-energy programs.

Manitoba filed its constitional question on April 24 in Federal Court.

Ontario and Saskatchewan had instead filed suits to their own top courts; both ruled against their governments this spring. Saskatchewan is now appealing to the Supreme Court, and Higgs said New Brunswick will likely intervene in support of that province, but cancel its plans to file its own suit at home.

The Manitoba case echoes both Ontario and Saskatchewan in arguing that it’s unconstitutional for Ottawa to impose the carbon levy, an argument both courts rejected in majority rulings.

But Manitoba’s suit also accuses the federal Liberals of being unfair in imposing a fuel charge that is higher than what exists in other jurisdictions. It also argues Ottawa did not adequately consider Pallister’s flat-rate carbon tax, which he ended up cancelling.

The premier has previously argued that the carbon tax is too harsh on Manitobans, given that hydroelectricity powers almost everything in the province, and that they pay for Manitoba Hydro’s glut of unused electricity. He notes that other provinces manoeuvred around the carbon tax, for example by having it replace a fuel charges that already existed, with Ottawa turning a blind eye.

“The federal government has demonstrated that this isn’t about green science; this is about political science,” Pallister said.

“I’m saddened that we have to take this to court, but the federal government’s disrespect for Manitobans’ work, and our green record, is evident.”

The federal Liberals counter that Pallister took his plan off the table before they could reshape their climate policy around it.

Last week, a federal judge set out the timelines for the Manitoba case, asking the province to submit its affidavits by the end of August and Ottawa to do the same by late November — both a provincial and federal election will take place between the two.

It’s not until the first week of 2020 that both sides will be asked to set a hearing date, at which point different parties could be in government.

Pallister insisted Manitoba is only using salaried, in-house lawyers for the carbon-tax suit, instead of hiring outside solicitors. He said the only added cost was the legal opinion Bryan Schwartz submitted to the government in October 2017, at a cost of roughly $40,000, arguing Ottawa would be legally obligated to accept Manitoba’s plan if it met the same objectives as the federal backstop.

Both the provincial NDP and Liberals say they would scrap the lawsuit and negotiate a climate plan with whichever government is sitting. The Liberals are leaning toward a carbon levy with rebates geared more to incomes, while the NDP say a tax is among the initiatives they’d consider.

In May, a Nanos Research poll conducted for The Globe and Mail found Prairie respondents split on whether provinces should spend their tax money fighting the federal carbon tax. Two-third of respondents nationally opposed such lawsuits.

The premier argued Wednesday that Manitobans would end up spending billions of dollars on taxes “over the next few years” if they “give in to a wrong-headed plan” from Ottawa. 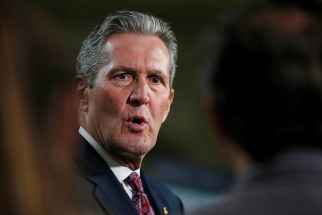 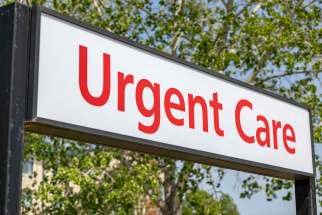 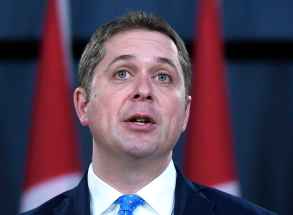 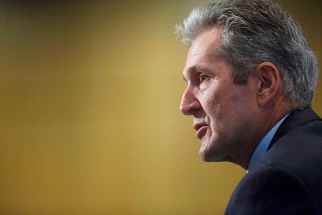 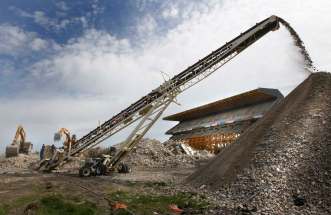 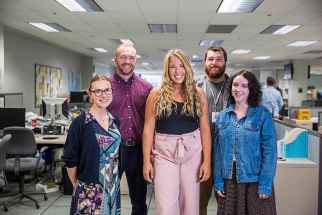 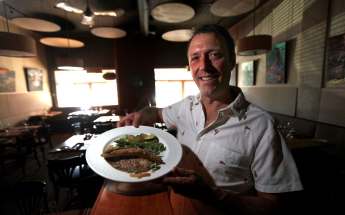 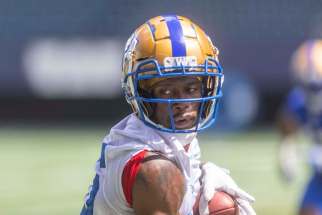 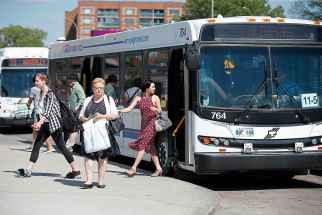 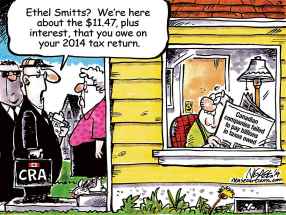