Strategy details health risks of extreme weather, how to support those in need

End Homelessness Winnipeg put its plan to keep vulnerable people safe in extreme weather into effect Monday, after heat warnings were issued for the city and other regions of southern Manitoba.

End Homelessness Winnipeg put its plan to keep vulnerable people safe in extreme weather into effect Monday, after heat warnings were issued for the city and other regions of southern Manitoba.

Monday’s warning from Environment Climate Change Canada predicted humidex values reaching 38 C in parts of southern Manitoba. Such missives are issued when temperatures reach highs of at least 32 C, and don’t dip below 16 C, for at least two days in a row.

There is flexibility, however, in the End Homelessness plan, organizers said.

“We recognize that people can be affected by extreme heat when temperatures are below 32 degrees,” Lissie Rappaport, manager of housing access, said, adding that a three- or four-day period of 30 C would not merit a warning but could still impact people.

Last updated in May, the plan provides information on extreme heat, how to recognize symptoms of heat exhaustion, heat stroke or cramps, as well as safety and first aid protocol. It also includes information about available resources provided by various organizations in Winnipeg, such as water stations placed at Salvation Army locations, allowing people to refill water bottles.

Luke Thiessen, communications manager at Siloam Mission, said that in hot conditions, the shelter digs into its inventory to hand out hats, sunglasses and sunscreen. It also extends drop-in hours.

Normally, people can drop in from 6:30 a.m. until 2 p.m., then again from 4 to 8 p.m., before Siloam Mission turns into an overnight shelter. That two-hour gap is used for cleaning, Thiessen said, but on hot days, Siloam keeps its doors open all day.

“We make it work,” Thiessen said. “Anything we can do to keep people healthy are things we need to do.”

The City of Winnipeg is one of the partners supplying resources. One example: relaxing loitering laws, so people can cool off in air-conditioned spaces such as malls or libraries.

Jason Shaw, the city’s assistant chief of emergency management, said he could not comment specifically on protecting homeless people.

“We want to protect people who are most vulnerable,” Shaw said, adding the main demographics the city worries about are young children, the elderly and people with medical conditions.

According to the 2018 Winnipeg street census, more than 1,500 people were homeless in the city. This summer, several appear to have migrated along the riverbanks, living in what are being called “meth camps.”

Rappaport said outreach teams are visiting such camps and a strategy is being developed to accommodate residents’ needs. 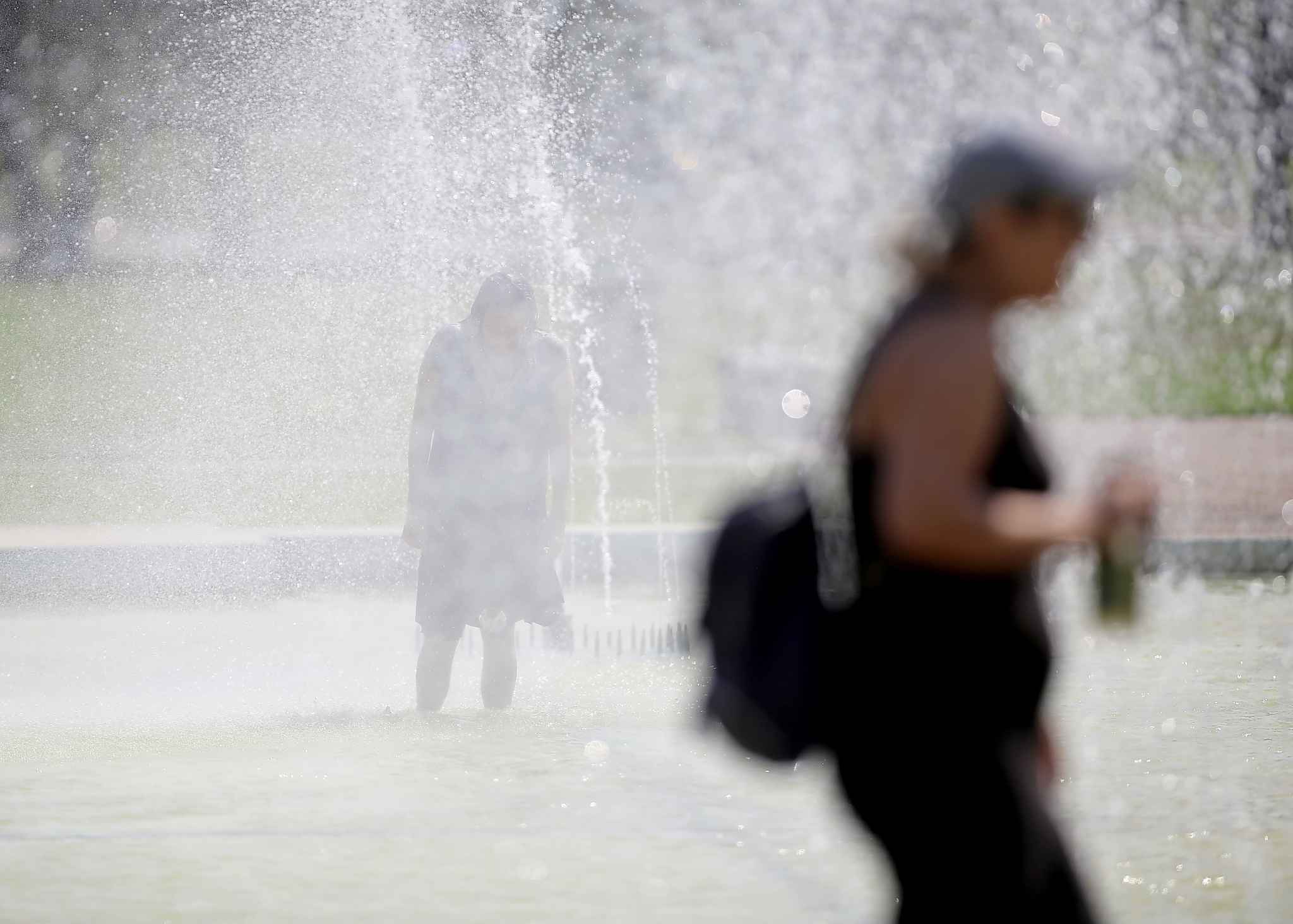 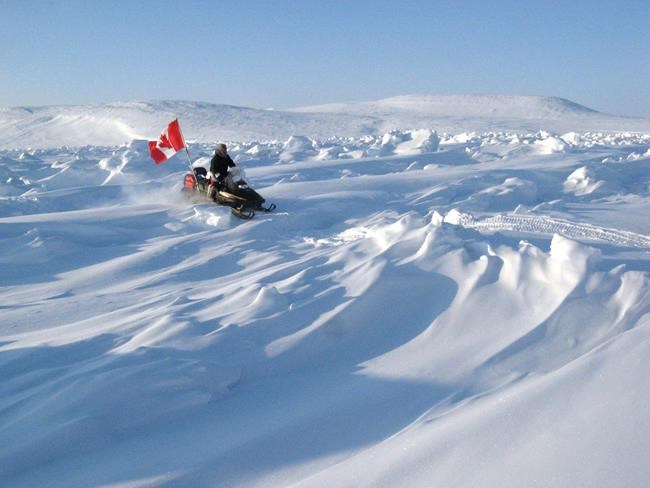 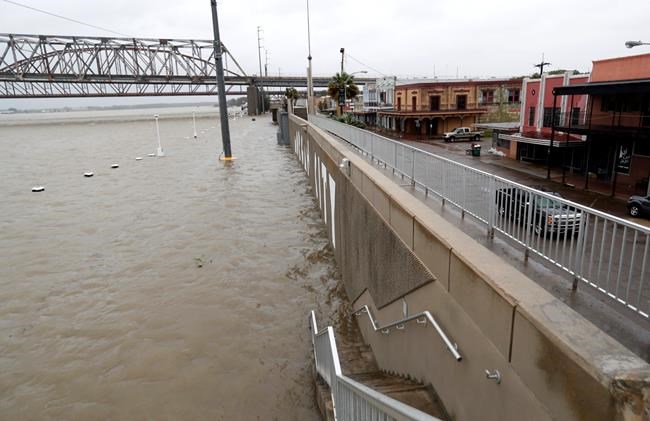