People’s Party has candidates in majority of Manitoba ridings

The leader of the People's Party of Canada made a stop in Winnipeg to introduce a group of Manitoba candidates running under its banner in October — and lost the entire board of a local ward.

The leader of the People’s Party of Canada made a stop in Winnipeg to introduce a group of Manitoba candidates running under its banner in October — and lost the entire board of a local ward.

The candidate list includes former Manitoba Party leader and independent MLA Steven Fletcher, who in May announced his plan to run for the People’s Party in the upcoming federal election.

Maxime Bernier, a member of Parliament in Quebec’s Beauce riding who formed the People’s Party after he resigned from the Conservative Party of Canada in October, promised the new party will have a candidate in every riding across the country in a month.

So far, it has announced 283 candidates out of a possible 338, Bernier said.

As of Tuesday, 10 candidates have put their names forward for 14 seats in Manitoba.

“It is a new party, and we are making history,” Bernier told a group of about 35 supporters, emphasizing the party’s support for pipelines and lower taxes, and its hope to allow fewer immigrants to enter to Canada.

“There’s no political correctness with us, and also we don’t try to pander to every special-interest group like the Liberals, like the Conservatives,” he said. “(We want) a government that will do everything for us to keep our sovereignty and to be sure that our borders will be respected.”

Jane MacDiarmid, who is running under the party’s banner in Winnipeg South Centre, said she decided to sign up because she was dissatisfied with the federal Liberals’ stance on immigration.

“I like the idea of unity and bringing back our Canadian heritage,” said MacDiarmid, who has run federally three times for the Christian Heritage Party of Canada. “I’m very pro-immigration, but it has to be done the right way and we have to bring the right people in that are going to support our country.

“The (People’s Party) immigration policy respects the vetted immigrants that have waited a long time, and that support our values and they like our history.”

Bernier also commented on what he described as “illegal refugees crossing our borders” or people coming into Canada without proper documentation.

“It is not fair,” he said. “We must solve that and we will. We are the only party who will actually have fewer immigrants.”

That stance was challenged later Tuesday, when it was revealed all five members of the People’s Party board in the Elmwood-Transcona ward had resigned, citing a tone that “has shifted away from strong ideals and prudent policy toward conspiracy and Twitter trolling for outrage clicks.”

In an open letter sent to Bernier and posted on the board’s social media, members said they had been mulling resigning after prospective candidate Willows Christopher decided not to run under the party’s banner after online discussions from People’s Party supporters became increasingly marred by bigotry, particularly against immigrants and the LGBTTQ+ community.

“Aside from Muslims coming into the country, they seem just terrified of immigrants in general,” said Shaun Martin, the former president of the Elmwood-Transcona board. “There’s a lot of it out there.” 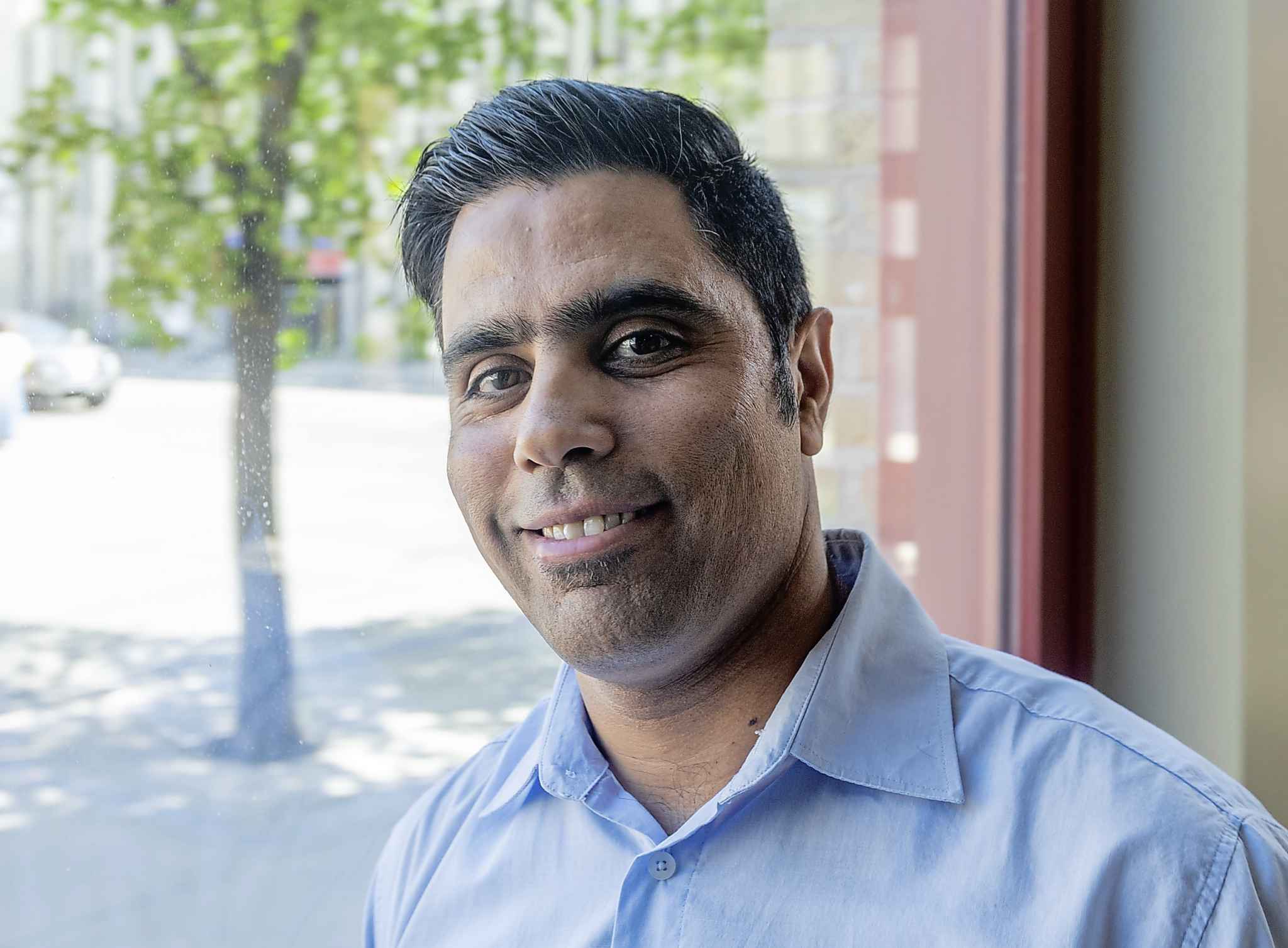 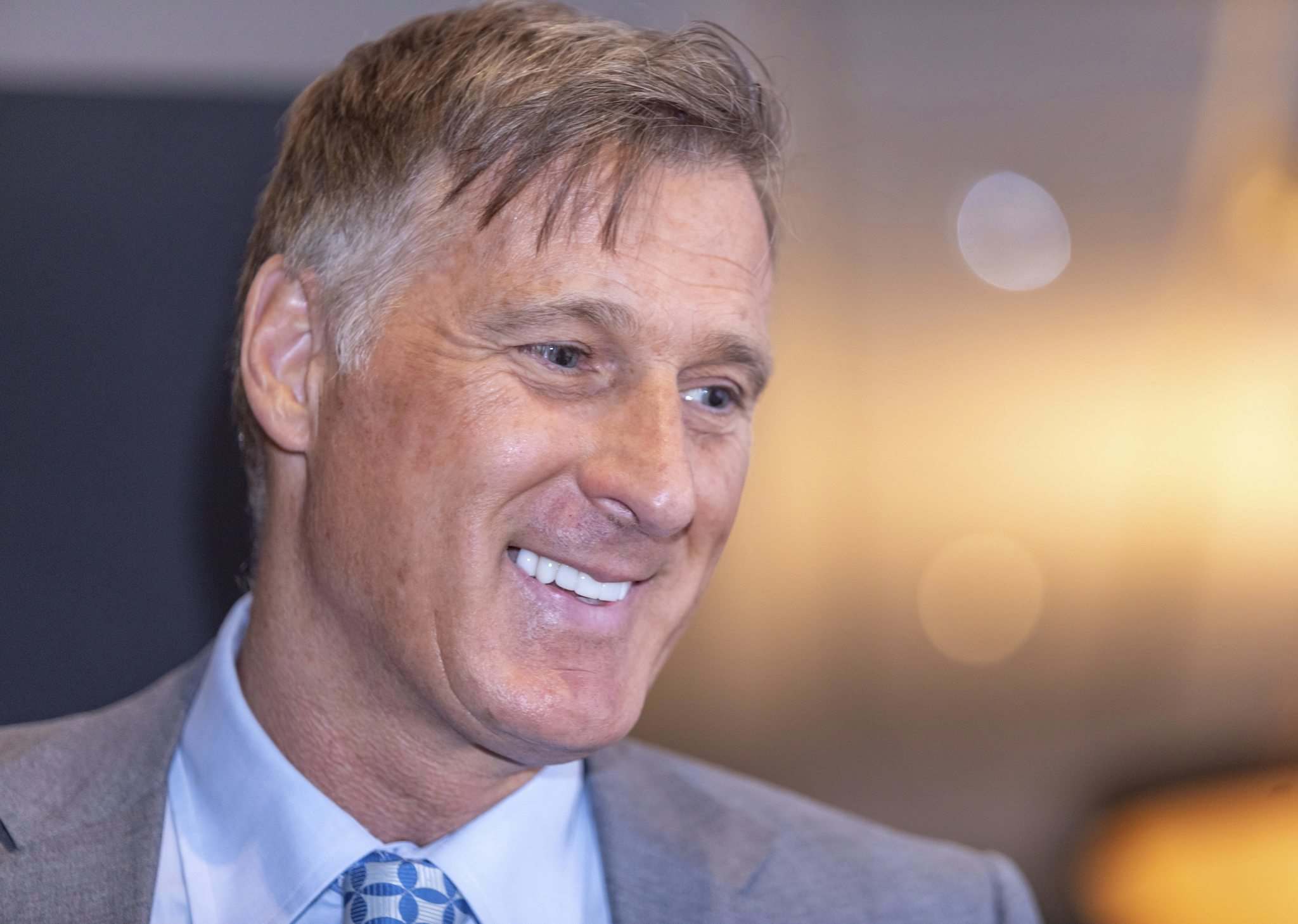 Updated on Wednesday, July 17, 2019 4:53 PM CDT: Updates story to state Steven Fletcher is the former leader of the Manitoba Party