During a news conference Tuesday, across from the remains of the 2 1/2-storey structure at 274 Jarvis St., WFPS Chief John Lane told reporters the last firefighters cleared out before 9 a.m., having been on scene since 12:43 a.m. Monday.

However, due to the size of the blaze — reports put the building at 83,000 square feet, taking up nearly a city block — the chief said crews will continue to periodically check the site for hot spots.

“Typically in a conflagration like this, the consumption of content is 100 per cent,” Lane said. “Salvage efforts are likely going to be minimal.”

He said control of the site is now in the hands of the building’s insurance company.

Power was cut Monday when the building’s collapse threatened neighbourhood lines, but a Manitoba Hydro spokesperson confirmed Tuesday it had been fully restored to the area.

No damage estimates were as of yet available — nor was the potential cause of the inferno that also turned the livelihoods of artists, musicians, craftsmen and small-business owners to ash.

The fire was a massive blow to the Winnipeg arts community, destroying equipment, businesses, and, in some cases, life’s work. One performing artist who shared studio space in the building described Monday as “an unforeseen kidney punch when you’re already down.”

Concert will aid musicians who lost gear in fire

In its wake, the community was rallying to help raise those affected, including the launch of at least three GoFundMe campaigns.

“Thankfully, no lives were lost. However, the loss — of artwork, collections, archival material, supplies and tools — for all the affected artists is devastating, for their practices, their livelihoods, and for Canadian art,” states the fundraising webpage titled “274 Jarvis Ave — Artist Relief,” organized by Border Crossings magazine, the Winnipeg Art Gallery, and Plug In Institute of Contemporary Art.

Fundraising webpage “Warehouse Fire Threatens Musician Livelihood,” organized by Trish Roche (whose partner, Robert Burton, is one of the affected musicians), aims to help bands (such as El Diablo, Witchtrip and Dreadnaut) who lost instruments and other gear.

“While some of the musicians had insurance, it’s not nearly enough to cover their losses, and some use the gear that was inside to make a living,” the GoFundMe page states.

Another campaign, “Have a Heart for Art,” was organized specifically for artist Paul Robles, who lost 25 years of his work in the fire. The campaign had so far raised $450 of its $5,000 goal.

The Free Press even received a list of instruments and equipment Tuesday from a citizen looking to donate or sell at a discount to affected musicians.

Aside from material losses, many artists lost their working spaces, prompting Jonathan Tkachuk of Tkachuk Realty Group Ltd. to contact the Free Press about a building in Osborne Village that could help fill the void.

“As a Winnipegger, I understand that it can really impact the tenants’ lives over there, in terms of their ability to make money, and their music and their art,” Tkachuk said.

Man bewildered by letter banning him from all liquor stores 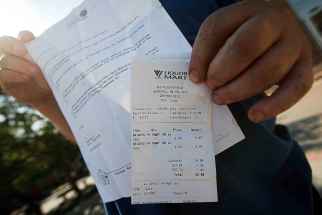 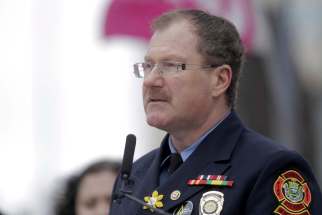 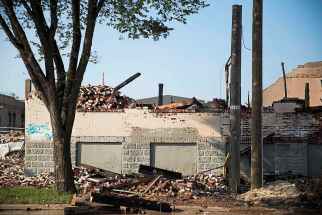 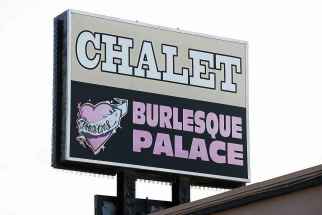 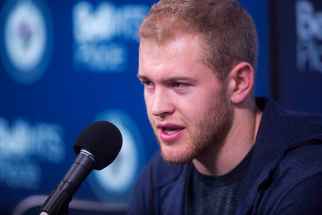 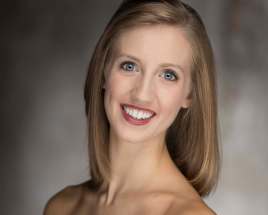 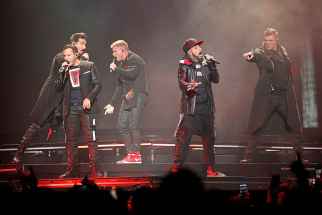 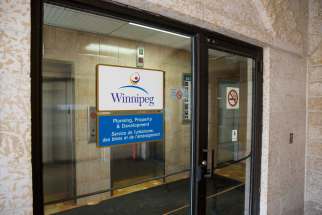 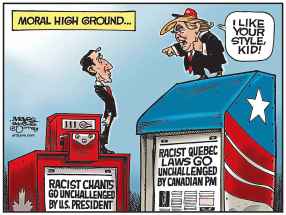