The Manitoba Government and General Employees’ Union filed for arbitration this week, alleging provincial negotiators have refused to make a definitive offer on wages or discuss any non-monetary issues.

The MGEU becomes the latest public-sector union to choose arbitration to protest against the Pallister government’s negotiating strategy.

The Manitoba Teachers Society said three school divisions — Pembina Trails, Louis Riel, and Winnipeg — had limited contract talks with the province. Since then, all those divisions have filed for arbitration, complaining the province was not willing to bargain either monetary or non-monetary issues.

The prospect of an arbitrated settlement in any of these contracts has the potential to derail a concerted effort by the Pallister government to impose a wage freeze without engaging in negotiations or having to rely on Bill 28, the Public Services Sustainability Act.

Passed in 2017, the act would impose a four-year settlement on all provincial public servants that would freeze wages for the first two years and then pay increases of 0.75 and 1.0 per cent.

However, after passing the law, the Pallister government declined to proclaim it. It appears the Tories are concerned if it were brought into force, it would be struck down by a legal challenge launched by a coalition of public-sector unions that represent more than 100,000 workers. Unless it is proclaimed, it will be hard to have it struck down.

The dilemma for the Pallister government is the only way to stop unions from triggering an arbitration process is to proclaim Bill 28. Without the full force of that law, unions could seek wage increases via arbitration well in excess of the two-year wage freeze.

At the heart of this drama is the question about whether the province is refusing to negotiate in good faith. There is evidence to both support and refute that allegation.

At the heart of this drama is the question about whether the province is refusing to negotiate in good faith. There is evidence to both support and refute that allegation.

The Pallister government recently settled a contract with Doctors Manitoba, which represents 3,000 physicians, that includes a four-year wage settlement laid out in Bill 28. It was an agreement hammered out in negotiations that included some consideration of non-fee issues such as scope of coverage, maternity/paternity leave and recruitment/retention resources.

At face value, the Doctors Manitoba settlement suggests negotiations are indeed possible. However, that has not been the experience for other unions.

The MGEU did settle contracts for employees at the University of Winnipeg, colleges and Manitoba Liquor and Lotteries, which accepted the two-year wage freeze and receiving no gains on non-monetary issues. However, the union maintains it will seek to re-open the contract if Bill 28 is struck down. Outside of those two cases, settlements are few and far between.

Tens of thousands of health care workers remain without a contract largely because of the impending union-representation votes. At the same time as it introduced Bill 28, the Pallister government introduced a law that requires the 180 bargaining groups in health care to be reduced to about 40 through run-off votes to be held from Aug. 8 to 22.

Provincial labour negotiators have made it clear to the unions they will not negotiate until those votes take place. However, that does not explain why negotiations have ground to a halt with teachers, and why other unions are being drawn into the representation votes.

The Manitoba Nurses Union, which has been without a contract for more than two years, represents 97 per cent of all nurses. Even so, the MNU was forced into the run-off votes that have been used as a justification for delaying contract talks.

That seems particularly curious given that the MNU dominates the nursing profession, and that nurses have been without a contract for more than two years.

In the long run, it will be difficult for the Pallister government to establish that a policy that excludes negotiation includes any notion of “good faith.”

For its part, the province continues to suggest that it’s business as usual with all contract talks.

In an email statement, Finance Minister Scott Fielding said that “good faith” continues to guide all negotiations. “The negotiating process between employers and public sector unions continues in good faith, with the goal of finding common ground between management and workers while ensuring Manitobans get value for their money.”

The truth of this matter may come down to a definition of “good faith.”

Typically, good faith involves unions and management trying to balance monetary and non-monetary issues to reach an agreement. If management wants to pay little or no wage increase, it typically tries to provide concessions on non-salary issues. That is not true 100 per cent of the time, but it is the way the majority of contracts get settled.

However, that scenario, which is at the heart of any good faith contract negotiation, is not part of the Pallister government’s approach as outlined by Bill 28.

In addition to mandating two years of wage freezes, and two other years of very modest wage increases, Bill 28 stipulates that any non-monetary gains must be cost-neutral. In other words, the law does not allow for any give and take in negotiations. It’s a wage freeze and no other concessions.

When it comes down to it, Bill 28 is expressly negotiation-free in almost all respects. In the long run, it will be difficult for the Pallister government to establish that a policy that excludes negotiation includes any notion of “good faith.”

Updated on Friday, July 26, 2019 10:54 AM CDT: Corrects number of school divisions which have had limited contract talks with the province. 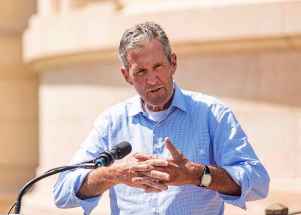 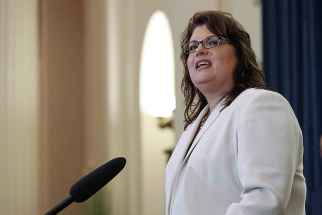 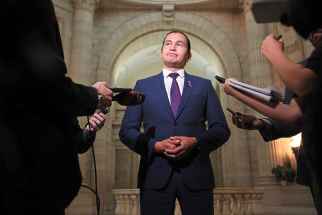 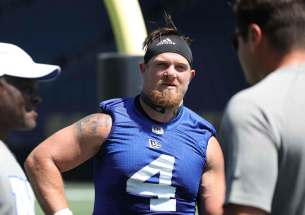 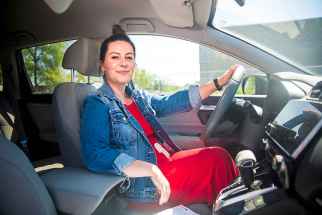 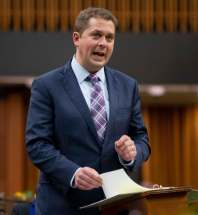 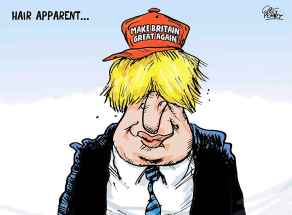