The weekend is here, but the NDP and Conservative parties don’t appear to be spending it relaxing, continuing to make announcements and promises along the campaign trail.

The weekend is here, but the NDP and Conservative parties don’t appear to be spending it relaxing, continuing to make announcements and promises along the campaign trail.

Across the city, Riel candidate Rochelle Squires pledged a Tory government would implement Clare’s Law, a measure to provide increased protection for women from domestic violence.

Outside an MPI location on St. Mary’s Road, Moses bemoaned the Conservatives’ involvement in the delivery of online services, saying the insurer had spent $4.5 million on the project and was prepared to launch it before the government intervened. Moses said this cost Manitobans both money and convenience.

“Pallister has preferred the interests of insurance brokers over Manitobans,” said Moses. “(The NDP) would allow MPI to work without interference, and allow them to put their business case forward.”

A PC Party spokesperson said the NDP government introduced a four-year, $250,000 subsidy agreement from MPI to IBAM in 2011, and the PCs would end it.

Even though, IBAM continued to receive the subsidy under the current government.

The spokesperson didn’t address the alleged interference, nor Moses’ comments about Mayer.

A Liberal spokesperson said the party would reinstate civilian oversight of Crown corporations; in 2016, the Pallister government replaced it with a new oversight body.

Riel candidate Rochelle Squires announced the PCs intent to introduce Clare’s Law, a doctrine first enacted in the United Kingdom that allows women to request and receive information about their partners’ history of domestic violence.

Squires, who has served as minister responsible for status of women, said the province had the second-highest national rate of intimate-partner violence in 2017, adding the law should help provide women added protection against potential abuse.

“We have an incredibly strong record on protecting women in the province of Manitoba,” she said, highlighting recent amendments to the Residential Tenancies Act she said ease victims’ transition to safe environments.

Saskatchewan introduced the law in 2018, but critics told the Canadian Press it didn’t address housing, mental health and child care. Since the U.K. enacted the law in 2012, a small portion of the population has used it, and police disclosed information in only half the cases.

Squires said if elected, her party would work with law enforcement, women’s shelter professionals and privacy experts to implement the law here. She acknowledged a need for more work to be done on the housing front, but didn’t provide specific details on the Progressive Conservative plan to create more safe housing.

The party would also make all victims of sexual violence eligible to take leave from work, regardless of whether they were in a domestic relationship with the perpetrator. 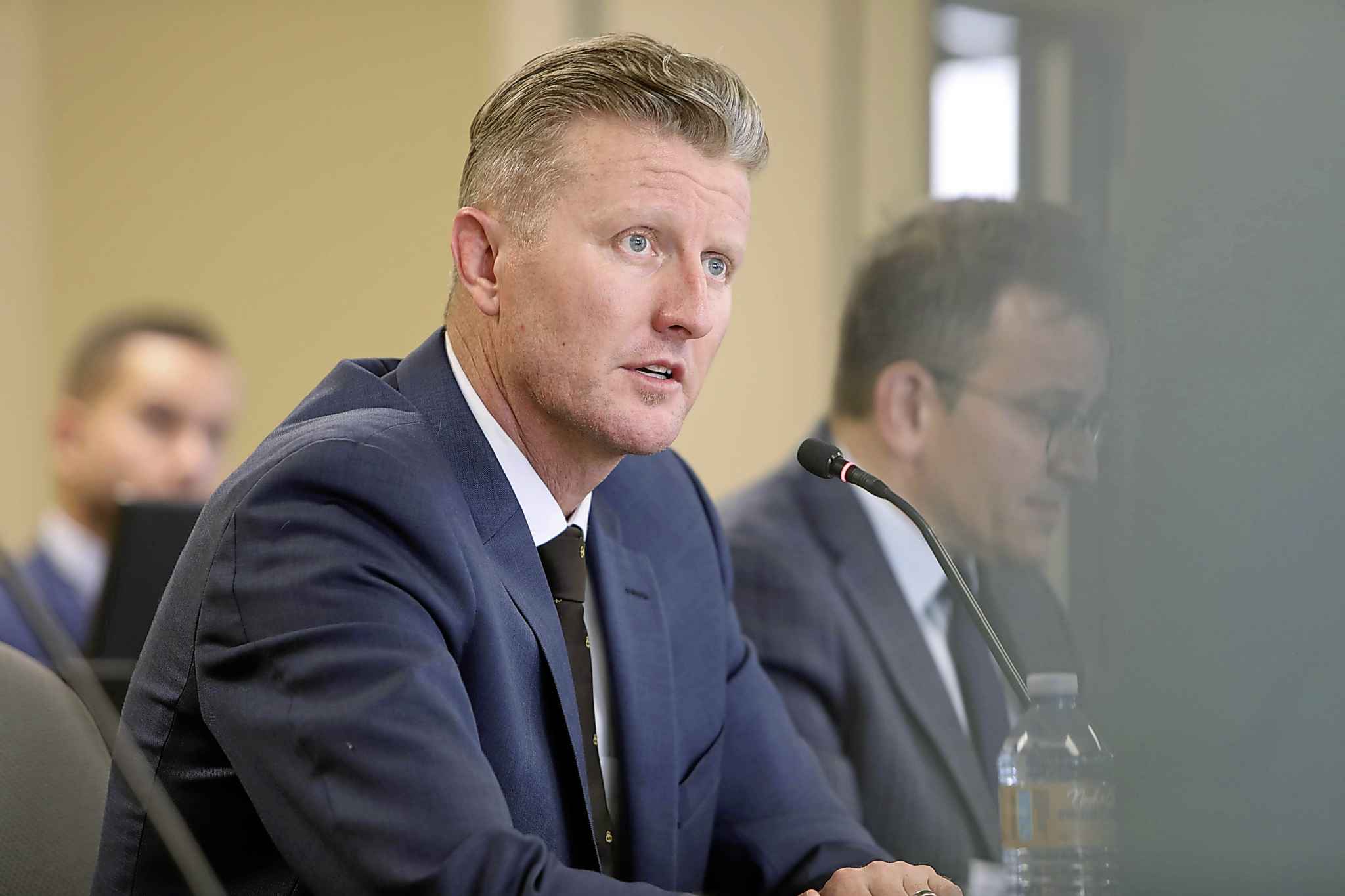 NDP accuses Pallister of taking too many vacations 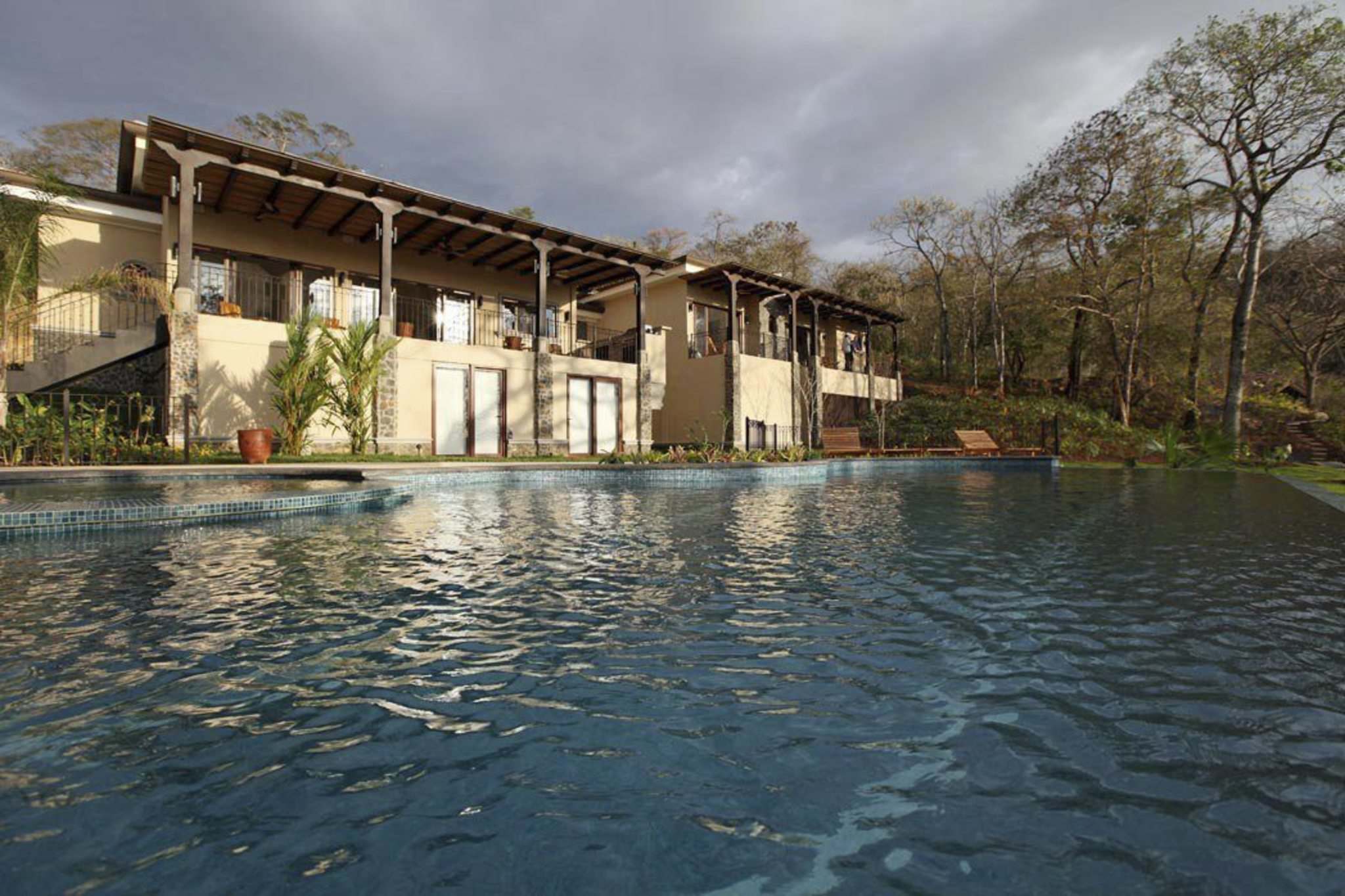 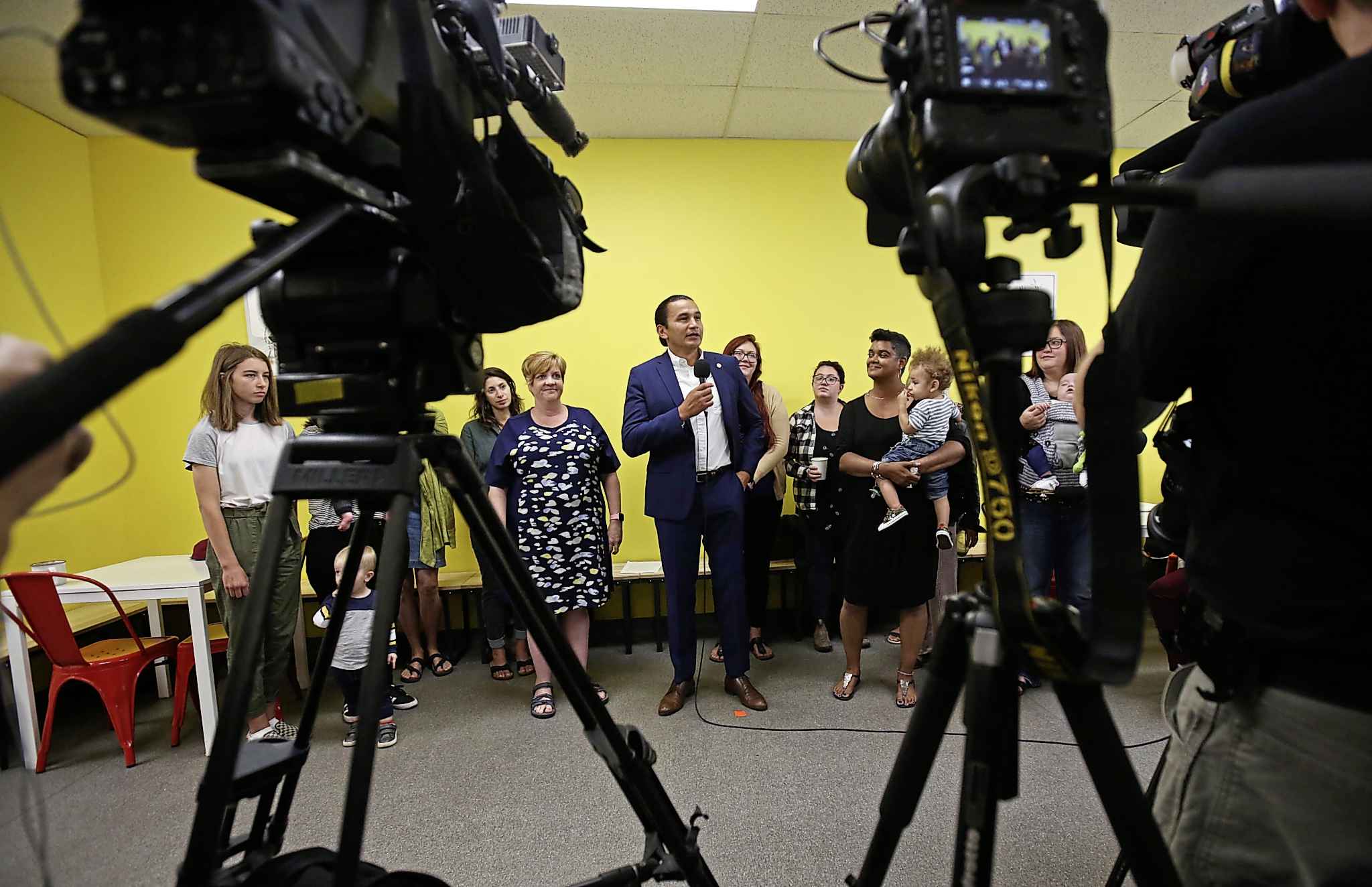