Mayor Brian Bowman’s leadership came under attack Wednesday from two councillors who say their first 10 months in office have seen preferential treatment of some colleagues, inaccessible administration, a mounting number of scandals and apparent indifference to it all from the mayor.

Mayor Brian Bowman’s leadership came under attack Wednesday from two councillors who say their first 10 months in office have seen preferential treatment of some colleagues, inaccessible administration, a mounting number of scandals and apparent indifference to it all from the mayor.

Couns. Kevin Klein and Shawn Nason said Bowman bestows special privileges and access to critical information to a group of councillors in his inner circle. The criticism has been levelled against him repeatedly by others during the past five years.

“We had time over the summer to look at how the first several months have gone,” Nason, who represents Transcona, said during a 54-minute-long news conference in a council boardroom.

“From the time we got elected, there was all this talk about open (and) transparent (council)…. As a consensus government we should be able to fix a lot of these issues. We don’t have that.”

The two councillors, both elected in October 2018, touched on a range of issues they said Bowman doesn’t appear to have addressed or, at least, with all members of council. They include:

• The contempt of court finding by a Court of Queen’s Bench judge against three members of Bowman’s executive committee — John Orlikow, Sherri Rollins and Cindy Gilroy — over their handling of a massive residential proposal for the Parker lands from developer Andrew Marquess.

• Marquess’s $30-million lawsuit against several current and former senior staff in the planning, property and development department related to the Parker project.

• Controversial bargaining and a possible strike by Winnipeg Transit employees.

• A bungled lawsuit against a group of contractors involved in the construction of the south end sewage treatment plant.

• A wrongful dismissal suit filed by the former city lawyer blamed by city hall for the bungled lawsuit and a subsequent settlement, the terms of which were never disclosed.

• Turmoil in the planning, property and development department over the outrageous workplace conduct of several commercial building inspectors.

Klein (Charleswood-Tuxedo-Westwood) and Nason said they were asking for a special council meeting to deal with the contempt of court ruling, adding Bowman had briefed only members of his executive policy committee but has left other councillors in the dark.

“We have received no official word on the current status other than the little information that the media has reported,” Klein said. “Simply ignoring the facts doesn’t mean the issue doesn’t exist…. How can we require others to live to the order of law when our own leadership and administration chooses not to do so?”

Nason said councillors need direction on how to deal with similar development proposals, explaining it isn’t appropriate to not tell them anything.

“If a court has said you’re offside, I think it’s paramount we take it seriously and address it as quickly and effectively as possible so all of council can act in accordance to what we’re being told is we’re offside on,” Nason said.

“One of the things I find most startling is this particular indictment… all those members involved are part of the mayor’s inner circle.”

Klein, who the mayor appointed as chairman of the Winnipeg Police Board after last fall’s election, said the two are now involved in a growing rift.

Letters exchanged between Klein and Bowman

He accused Bowman of attempting to silence him and control his actions as board chair. He released a letter the mayor sent to him on July 5, criticizing him over what were termed inappropriate comments on behalf of the police service and the public.

Klein told reporters he didn’t take on the role of police board chairman to become Bowman’s “puppet.”

“I think (the letter) was a threat to silence me from talking about matters that are important to public safety,” he said, adding Bowman was inappropriately attempting to exert political influence to control the board and police.

“Though I am your designate, I am not your delegate” – Coun. Kevin Klein to Mayor Brian Bowman

Klein shared his as-yet unsent response, essentially telling the mayor to leave him and other board members alone.

“Though I am your designate, I am not your delegate and it is inappropriate for you to speak to me or any board members about our budget discussions as that might be perceived as giving direction and interfering with the independence of the (Winnipeg Police Board),” Klein said, reading from his letter to Bowman.

Bowman’s office did not respond to the two councillors’ criticism but said the letter to Klein was intended to remind him that by law the responsibility of the police board and its chairman is to “monitor and evaluate the performance” of the police chief and that they are not there to advocate for the police.

“The letter from Mayor Bowman to Councillor Klein was a reminder that he expects individuals in the role of Police Board chair to be professional, and to conduct themselves consistent with a standard reflective of the position’s leadership role,” Jeremy Davis, Bowman’s press secretary said in an email statement to the Free Press.

Davis said that the councillors should direct questions on the contempt of court ruling to the administration.

Klein said he was warned about speaking out and denied that he had mayoral ambitions, adding he was elected to ask questions and to hold those in power accountable.

“I will not stop talking or bringing things to the public that I feel are a concern,” he said. 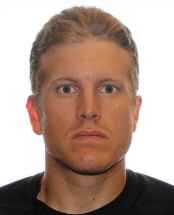 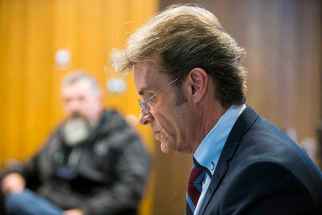 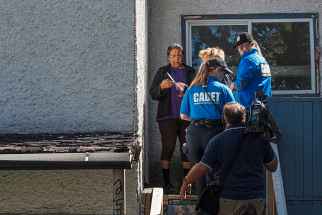 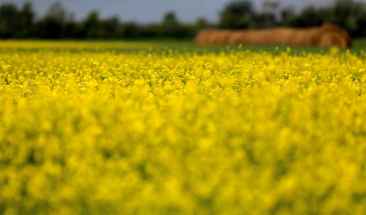 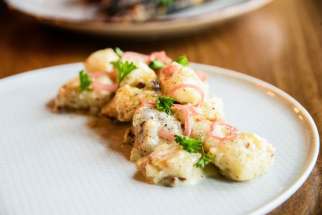 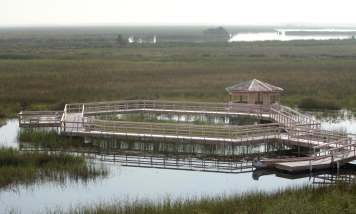 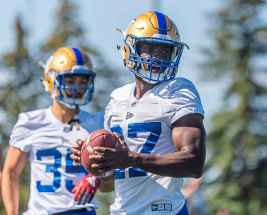 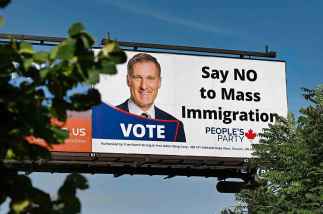 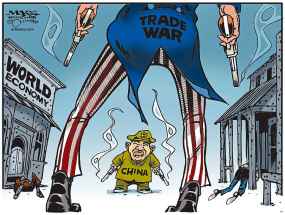