A truck owned by a Canadian Forces reservist has been found abandoned near the U.S.-Canada border, two weeks after he was exposed as a recruiter for a neo-Nazi paramilitary group.

A truck owned by a Canadian Forces reservist has been found abandoned near the U.S.-Canada border, two weeks after he was exposed as a recruiter for a neo-Nazi paramilitary group.

Master Cpl. Patrik Mathews vehicle was discovered about two kilometres north of the Manitoba-Minnesota border in a remote, forested area.

“We have had border crossings here over the last few years at multiple locations. There’s no one spot in particular. It is a very remote area with provincial forests. There’s not much development,” said Wayne Anderson, reeve of the RM of Piney.

Mathews, 26, was reported missing to police Aug. 26, two days after he was last seen by his family and a week after the Free Press identified him as the man behind a recent neo-Nazi group’s recruitment drive in Winnipeg.

The RCMP found Mathews’ red 2010 Dodge Ram 1500 pickup truck abandoned on a rural property in the RM of Piney, located off Highway 12 near Road 81E on Monday afternoon.

A search of the “immediate area” did not turn him up, RCMP said. The discovery was reported to the public Tuesday evening.

It’s not clear if Canadian authorities contacted U.S. Customs and Border Protection after Mathews went missing, given his connections to neo-Nazis south of the border.

Neither Manitoba RCMP nor U.S. Customs could be reached for comment Tuesday.

RCMP briefly took Mathews into custody and seized several firearms from his Beausejour home Aug. 19. He was later released without charge.

“The RCMP believe Mr. Mathews may be under a significant amount of pressure due to this ongoing investigation and the extensive media coverage it has garnered. Anyone who sees him is asked to call police immediately and to avoid engaging with him,” the Mounties said in a written statement Tuesday.

Mathews was exposed as a member of The Base — a neo-Nazi group that represents the most violent, radical fringes of the far-right hate movement—after a Free Press reporter went undercover to infiltrate the group.

An acquaintance who spoke to the Free Press said he can think of no connection Mathews has to the border area. The RCMP said Mathews’ truck appeared to have been parked at the location for roughly a week.

That means it’s likely the vehicle was abandoned at roughly the same time members of The Base were believed to be travelling to Washington State for a paramilitary training event called “hate camp.”

Mathews joined the Canadian Army Reserves in 2010 and was trained as a combat engineer. He was promoted twice during his military career. The CAF recently suspended him from his duties and he is expected to be formally released in the coming weeks.

The Free Press has learned The Base officially announced a partnership with another neo-Nazi organization called the Atomwaffen Division last weekend.

The Atomwaffen Division, which was founded in the U.S. in 2013, but also includes Canadian members, has been connected to five killings, multiple hate crimes and has been accused of planning to blow up nuclear power plants and synagogues, among other targets.

While they have long been seen as sister organizations by experts on far-right extremism, the recent announcement marks the first time the two groups have acknowledged their collaboration. 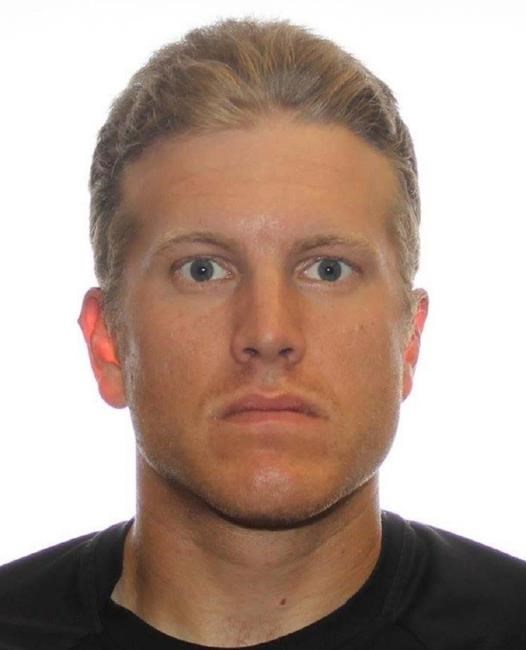 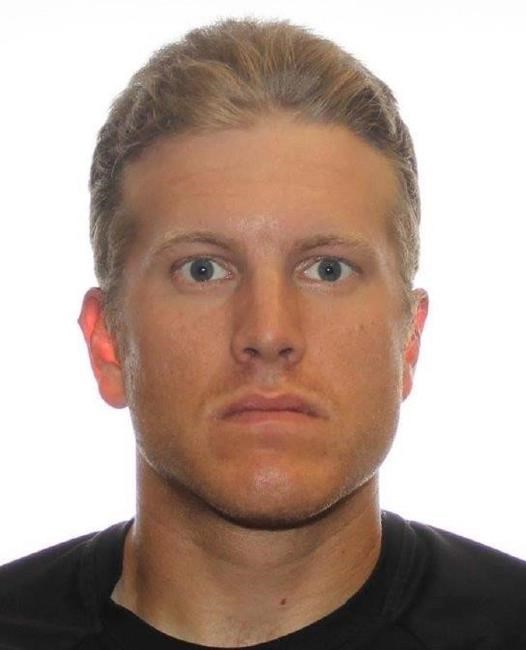