Manitobans are wary of privatizing most provincial Crown services, though they are split on the idea of open-market liquor sales, according to a poll commissioned for the Free Press and CTV News Winnipeg.

Manitobans are wary of privatizing most provincial Crown services, though they are split on the idea of open-market liquor sales, according to a poll commissioned for the Free Press and CTV News Winnipeg.

“There’s been a real hesitation on the part of the parties to talk about this thing, directly on the record,” said Curtis Brown, a principal with Probe Research.

His colleagues asked 1,200 Manitobans how they felt about privatizing liquor sales, Autopac, casinos, and the delivery of electricity and natural gas.

Only about one-third of respondents supported offering more services on the private market, except when it comes to booze sales.

Some 47 per cent of respondents support shifting more sales away from Manitoba Liquor & Lotteries Corp., while 46 per cent of those polled oppose such a move.

Brown suspects Manitobans are open to the idea because almost half of liquor sales already occur through independent vendors and wine stores. He also said Manitobans could be shaping their opinions based on encountering fully privatized systems while travelling to the United States or Alberta.

Manitoba unions have mobilized against privatizing liquor sales, including through a pre-election ad campaign. But the Progressive Conservatives believe Manitobans are open to more private involvement — pledging Monday to end the MLL’s steep mark-up on brewers and distillers who sell their product on-premise.

In Probe’s poll, the second-most popular idea for privatization came in at a distant 35 per cent support, for moving Autopac away from Manitoba Public Insurance.

Earlier this year, allegations emerged the Pallister government intervened in support of the province’s insurance brokers, who want control of online transactions involving auto insurance — despite documents suggesting Manitobans could largely bypass the industry and save millions.

Two months ago, the NDP released documents showing MPI has studied several scenarios involving online sales, but the Pallister government has made no decisions in this regard, and has asked MPI and brokers to resolve their differences.

Brown noted Tory supporters are more in favour of privatizing Crown services than those of the other three main parties, but they’re an especial outlier for MPI.

PC voters support private vehicle insurance at a rate of 46 per cent, compared with 22 per cent of NDP voters and the low 30s for the other parties.

“It correlates pretty closely with the Tory voter base,” Brown said. “You see, in general, that (Progressive) Conservative voters tend to be more in favour of having private delivery of these services. It jumps out a lot more when you look at vehicle insurance in particular.”

Malcolm Bird, a University of Winnipeg political science professor, said Hydro remains a source of pride among Manitobans because of low-carbon energy, as well as jobs for rural and Indigenous people.

Bird’s research focuses on why federal and provincial Crown corporations are either privatized or kept public. He said liquor, casinos and auto insurance would all be too cumbersome for any government to put on the private market, because dealing with labour strife, building sales and new regulations would distract from more pressing issues.

“It would be the equivalent of kicking a hornet’s nest,” he said.

Bird said Canadian governments at all levels tend to privatize services to resolve issues in their operation, and those still in the public realm generally perform well.

“What makes (Crown corporations) fascinating is that they have to balance a whole set of demands, that are often times in conflict with each other,” he said.

Meanwhile, Probe’s results show the Liberals are somewhat open to privatizing services, despite the provincial party rejecting that idea.

Two months ago, Liberal Leader Dougald Lamont pledged a strict “no privatization” policy if elected, for any Crown services. Yet among those polled, Liberal supporters were much more likely to agree with privatizing all four services than NDP voters.

Brown said he senses a chill about talking about privatization, with the PCs pushing back on claims they would close Crown corporations and the NDP focused more on health care.

“There hasn’t been much of a debate on these issues,” he said. “Nobody wants to break out the P-word and talk about this too much.”

Probe Research conducted an online survey of 1,200 Manitoba adults from Aug. 13-24. Respondents were recruited from Probe’s proprietary online panel, as well as from a national online panel. Probe said a random telephone survey of this size would have a margin of error of plus or minus 2.8 percentage points, 19 times out of 20. 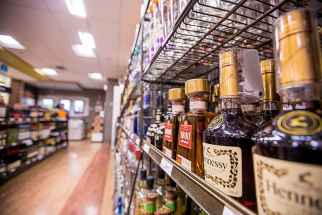 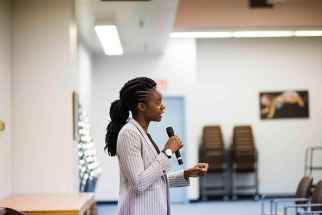 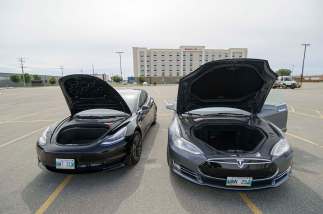 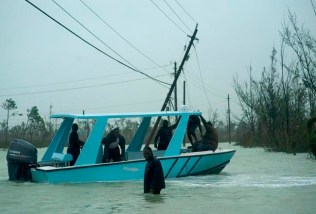 Manitoba-made movies absent at TIFF, but local filmmakers still getting some screen time 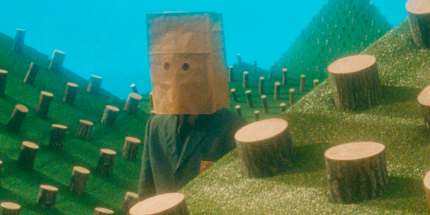 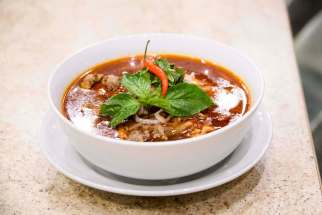 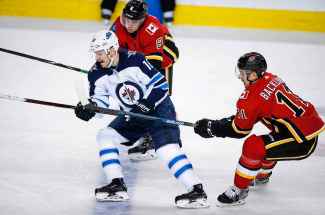 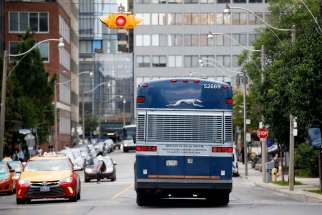 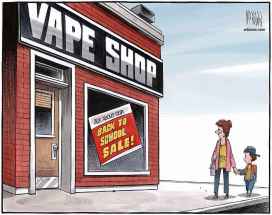