The Progressive Conservative government is making a record deposit to the province's rainy day fund.

The Progressive Conservative government is making a record deposit to the province’s rainy day fund.

Premier Brian Pallister announced Wednesday that the government would place $407 million into the fiscal stabilization account, increasing it to $572 million.

The government had initially planned to deposit $50 million into the account.

The transfer of funds will be reflected in the public accounts for the 2018-19 fiscal year, ended March 31. The government will release the province’s audited financial statements for that year on Thursday.

Manitoba’s rainy day fund was established by a PC government in 1989 to offset costs from future unforeseen events, including natural disasters such as floods and fires.

“This important contribution means that we are reducing the risks for the people of Manitoba in the event of uncertainties coming up that could hurt our province fiscally and hurt its people,” Pallister said.

He attacked the former NDP government for leaving his administration with a rainy day fund of only $114 million when the PCs gained power in 2016.

However, NDP Leader Wab Kinew criticized the government for making a big contribution to the fiscal stabilization account at a time when greater investments are needed in health care.

“This is $400 million that could have been spent on health care while there’s an ongoing crisis in emergency rooms in Winnipeg,” he said.

The provincial government had been on pace to underspend its health budget in 2018-19, the NDP leader noted.

So, the announcement of a large deposit into the province’s rainy day account — a day before the release of the province’s audited financial statements — is likely a “political spin exercise,” the Opposition leader said.

The government had some additional financial room, in part, because of delays in the start of construction of the Lake Manitoba outlet channel, a joint federal-provincial project. Government revenues were also higher than anticipated in some areas, said Pallister, without being specific.

In March, Fielding projected a summary budget deficit of $470 million for 2018-19, down $51 million from what was originally forecast. The projected deficit for the current fiscal year is $360 million.

The province remains on track to balance the budget by 2022-23, Pallister said.

He noted the fiscal stabilization account should be higher than it currently is, in keeping with the principle that the government should have the equivalent of five per cent of its global expenditures in a piggybank. For that to occur, the rainy day fund would need to be closer to $800 million, the premier said.

The legislature will sit for two weeks, beginning Monday, to approve the 2019 budget. The budget had yet to be passed when the premier called the election in August. 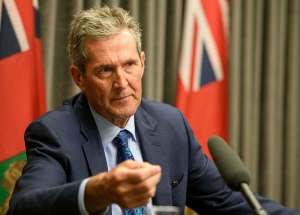 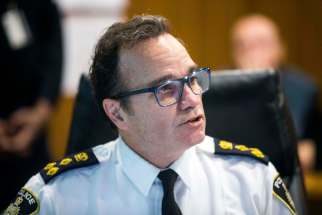 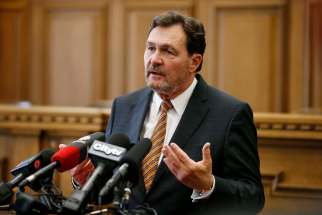 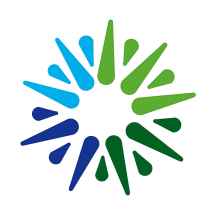 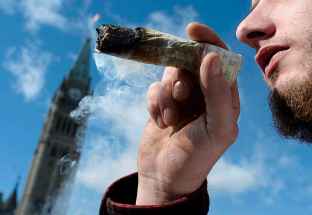 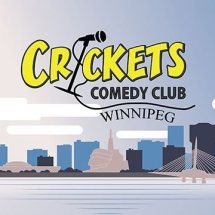 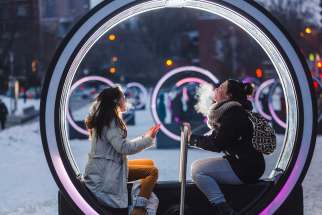 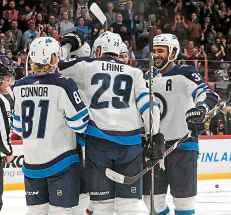 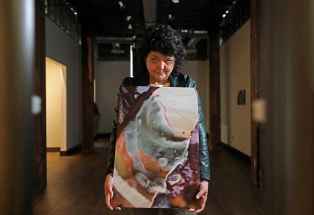 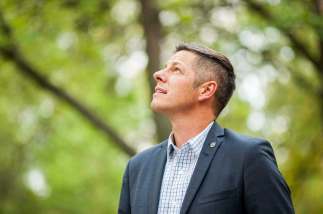 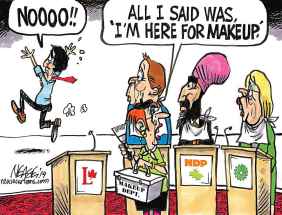