OTTAWA — The federal Liberals are in trouble in Winnipeg, according to a new Free Press poll that shows the NDP inching ahead in the city’s downtown.

OTTAWA — The federal Liberals are in trouble in Winnipeg, according to a new Free Press poll that shows the NDP inching ahead in the city’s downtown.

Probe Research surveyed 1,000 Manitoba adults from Sept. 17 to 26. Respondents were contacted by random telephone dialing, supplemented by 279 adults recruited from Probe’s proprietary online panel. Probe said a fully random telephone survey of this size would have a margin of error of plus or minus 3.1 percentage points.

“What’s interesting is this steep and precipitous, and ongoing, decline of the Liberal vote,” said Mary Agnes Welch, a principal at Probe Research, which conducted the poll for the Free Press. “And it seems like they’ve lost some of that support to the NDP (and) a little bit to the Greens.”

The firm polled 1,000 Manitobans during the second week of the election campaign, and found the Liberals at 33 per cent and the Conservatives at 32 per cent support within Winnipeg. The NDP were holding 24 per cent in the city a week ago, while the Greens were at nine per cent, and the People’s Party at two per cent of decided and leaning voters.

That means a 20-point drop for the Liberals from the 2015 vote, a 10 per cent jump for the NDP, and the Tories’ support largely unchanged and within the margin of error.

Probe’s regions of the city do not align with federal riding boundaries, with the exception of Winnipeg Centre, which largely matches the city core.

In the core, the NDP is polling at 42 per cent, compared with the Liberals at 31, the Tories at 13, and the Greens at 12. Welch said it shows NDP candidate Leah Gazan is making inroads against Liberal MP Robert-Falcon Ouellette.

The NDP is in third place in every other part of the city, except the northeast quadrant. Welch cautioned it’s hard to read into this area, where the Tories poll at 42 per cent, the NDP at 29 per cent, and the Liberals at 21.

“I don’t know that we’re going to see a lot of riding-by-riding vote splitting on the left. But perhaps citywide, when the numbers all shake out, you might see that,” she warned.

Overall, the Probe results show the Liberals recovering from a drop in June, when the SNC-Lavalin affair had the party tumbling to 29 per cent support. September brought the Liberals up four points from that nadir, even amidst leader Justin Trudeau’s blackface controversy, but it’s a far cry from their 53 per cent support in the 2015 vote.

“This does sort of fit with the narrative that the Liberals are in trouble in Winnipeg in some seats, and will probably lose a seat or two,” Welch said.

Paul Thomas, a University of Manitoba political studies professor emeritus, said it is in part due to changing demographics in areas where people used to live rurally but now have large-lot houses.

“The suburban ring in Winnipeg is changing,” he said, arguing issues such as taxes, interest rates and job security resonate more than policies on poverty or rental stock.

If anything, Thomas feels the polling suggests an election focused more on riding issues or personalities than national questions, compared with 2015.

“This is not going to be a campaign where there’s overall a national theme. I think there will be more impact from local conditions and local factors — and even local candidates,” he said. “These individual candidates are sometimes swimming against the national tide.”

Welch said the Liberals’ slumping numbers won’t help in an election where Manitobans might be tired of returning to the polls six weeks after the provincial vote, because those with the highest turnout tend to skew male and older, which benefits the Tories.

“This is the kind of situation where turnout matters, and typically the people who vote tend to be a bit more Tory-friendly.”

Thomas said, in general, Manitobans are not thrilled about voting Oct. 21. He noted the Probe poll had 17 per cent of respondents saying they don’t know or are unsure whom they’ll vote for.

“There’s a lot of disillusionment, in all segments of the population,” he said. 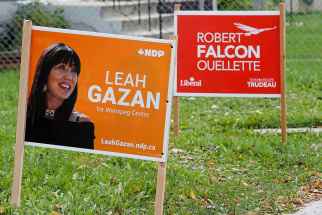 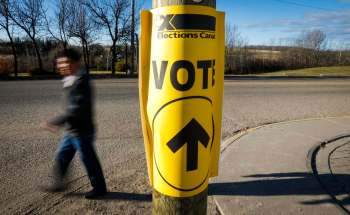 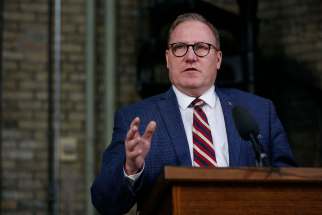 Man jailed a week over bail dispute of 35 cents 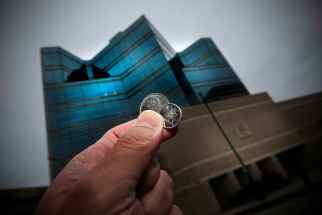 Streveler the right man for the job 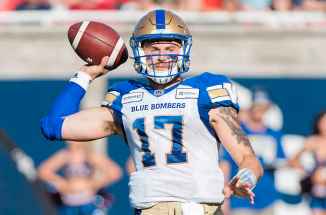 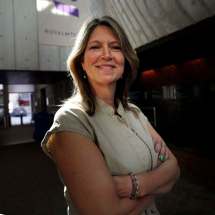 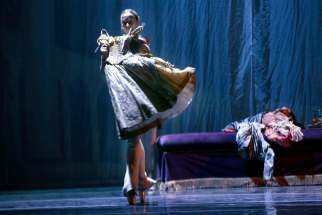 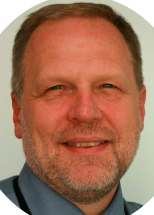 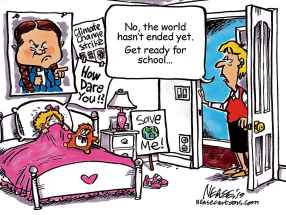