The man accused in Winnipeg’s 29th homicide of 2019 was charged with multiple violent offences in the months leading up to the slaying, raising questions about why he was repeatedly released back onto the streets.

The man accused in Winnipeg’s 29th homicide of 2019 was charged with multiple violent offences in the months leading up to the slaying, raising questions about why he was repeatedly released back onto the streets.

The Winnipeg Police Service charged Jesse Jordan Gamblin, 20, with second-degree murder last Thursday. He’s accused of killing Norma Andrews, 28, in a home on the 500 block of Balmoral Street on Sept. 21.

The Free Press has learned Gamblin was charged with five offences in four separate incidents in the months leading up to Andrews’ death, according to court records.

From February to September 2019, Gamblin was charged for two violent assaults and twice for breaching court orders. His last run-in with the law came 16 days before Andrews was found dead from “severe upper-body trauma.”

Karen Wiebe, the executive director of the Manitoba Organization for Victim Assistance, said it’s “inconceivable” Gamblin was still walking free at the time of Andrews’ death.

“How does this happen? He shouldn’t have been on the street,” Wiebe said.

“It’s inconceivable to most citizens that someone can have this kind of criminal behaviour and all of these charges and still be out.”–Karen Wiebe, Manitoba Organization for Victim Assistance

At the time of this first breach, Wiebe said she believes his bail should have been revoked until he faced trial for the initial assault and theft charges.

“Our law system wants people to apply for bail. They do not want to keep them in remand. It’s expensive to keep people in jail and people are innocent until proven guilty,” Wiebe said.

“But after he failed to comply, he should have been thrown in jail at that point. Look at all of the charges that would have been avoided. There were multiple opportunities to avoid this.”

Following the March 1 charge, it appears Gamblin was again granted bail. Less than two weeks later, on March 13, he was charged with aggravated assault.

Roughly six months later, on Sept. 5, he was once again charged with failure to comply with court orders. Four weeks after that, he has been charged with killing Andrews, a mother of three originally from Manto Sipi Cree Nation.

Andrews is the third woman from the remote, northern fly-in community to turn up dead in the streets of Winnipeg within roughly the past year.

In the wake of her death, Andrews’ family has called for institutional changes so others won’t have to experience the same loss they have. Amber Scott, Andrews’ stepmother, said the family’s “hearts are broken” at a recent press conference.

“We never imagined anything like this would happen,” Scott said.

It’s not clear why Gamblin was repeatedly granted bail, given the types of offences he was charged with prior to Andrews’ slaying.

“It’s inconceivable to most citizens that someone can have this kind of criminal behaviour and all of these charges and still be out. He’s got a string as long as my arm. What is a person like that doing out in the public?” Wiebe said.

The Manitoba Organization for Victim Assistance is a non-profit founded in 2000 with the motto, “victims helping victims.” It’s staffed by people who’ve lost loved ones to violent crime.

Wiebe’s son TJ was beaten, strangled and left in a remote field in 2003. He was 20 years old. Four people were charged in his slaying. 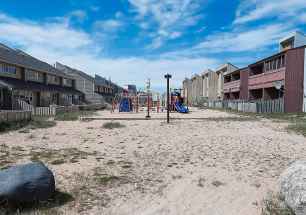 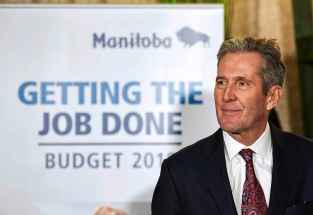 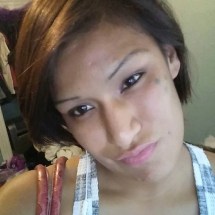 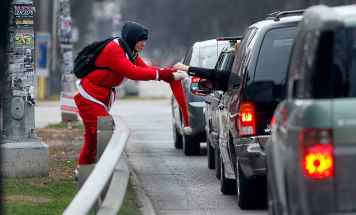 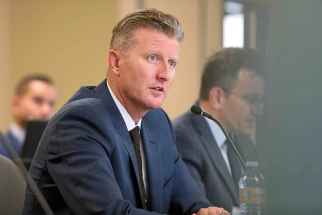 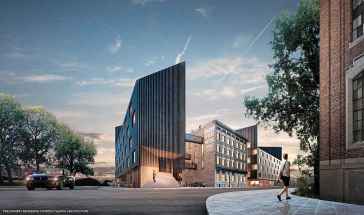 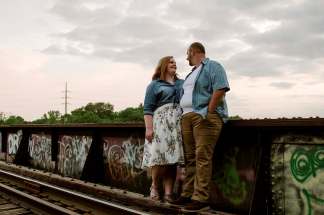 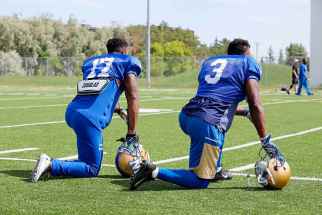 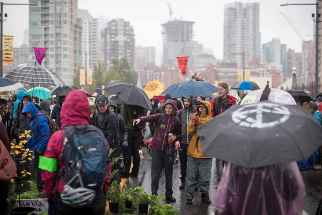 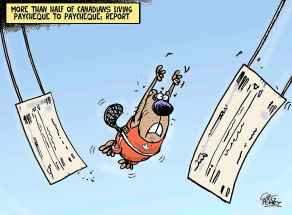