Manitoba’s historic October snowfall is over, but for thousands of residents from First Nations across the province, the situation is far from resolved.

Manitoba’s historic October snowfall is over, but for thousands of residents from First Nations across the province, the situation is far from resolved.

Throughout the long weekend and continuing into Tuesday, evacuees from over a dozen First Nations that were mostly or completely without power due to the storm were shuttled into Winnipeg, Brandon, and Dauphin to wait until their communities’ Hydro was restored. As of Tuesday afternoon, the Canadian Red Cross had registered over 5,700 evacuees in those three cities.

“I think it’s been quite an ordeal, and it tests everybody’s limits,” said Assembly of Manitoba Chiefs Grand Chief Arlen Dumas. “I don’t think we’ve yet had an appreciation of the magnitude of this event.”

It was one of the largest-scale evacuations coordinated by the Red Cross in recent memory in the province, and definitely the biggest one related to power outages, said Jason Small, the regional communications representative. On Saturday morning, the Red Cross emergency response was activated following a meeting of First Nations leaders, and within hours, the non-profit had set up 1,000 cots in the RBC Convention Centre downtown.

The situation at home was dire, said Preston Swan, a councillor for Lake Manitoba First Nation, one of the hardest-hit communities in the province. No Hydro means no power, no running water, no cooking, no home dialysis, he said, and for Lake Manitoba residents, no trip home until next week at the earliest.

“I’ve been working 18 to 20 hours a day,” Swan said, adding that community members are working hard to support one another. “It’s frustrating, but we need to stay calm.”

Where normally there would be wooden poles and hydro lines running parallel to highways and side roads in the rural areas at all points of the compass outside Portage la Prairie, there are instead an unknown number of snapped, shattered, and fallen poles, lying in snow-covered fields and ditches.

“I don’t think there’s anybody with any power outside Portage,” Josh MacDonald said Tuesday, as he worked at his father's farm just off the highway between Portage and the Delta Marsh. “It has been rough around here. My cousin had many poles go down to his place.

“It’s not a good time to be the last one on the road.”

Other cities, namely Portage la Prairie, which was entirely powerless at one point, had significant amounts of customers without power over the weekend as well, but didn’t evacuate. That’s partially because they had the infrastructure to support its residents, but also because of sheer numbers: “Where would we evacuate 13,000 people to?” said Mayor Irvine Ferris. Plus, the Red Cross’s federal contract only extends to supporting First Nations, Small said, which is why other communities weren’t included in the emergency response.

Dumas said that the outages in affected First Nations exacerbated the lack of resources and facilities present there.

Various organizations — including the Assembly of Manitoba Chiefs, the Southern Chiefs Organization, the Bear Clan Patrol, the Interlake Reserves Tribal Council and the Manitoba Keewatinowi Okimakanak Mobile Crisis Response team — have been working alongside the Red Cross since the emergency response was triggered.

Throughout the weekend, evacuees registered at an Ellice Avenue Holiday Inn. Swan said the situation there was “a nightmare,” with the lobby packed with dozens of people waiting to find out where they were going next. Registration later moved to the much larger Convention Centre space.

The situation has been as stressful as expected, several evacuees told the Free Press, with a certain amount of disorganization and challenges. John Duthie of Lake Manitoba said he and his family were only told they could receive food at the Convention Centre Tuesday, despite the fact they were checked into the Norwood Hotel Saturday. Stacy Maywayashing said some generous community members in the city had been providing food donations to help them out.

And a joint release from AMC and SCO said evacuees had reported experiencing racism at businesses across the province, and some hotels had turned evacuees away despite vacancies, which the organization’s leaders has called discriminatory. Some hotels have shut down pool access, the release said. No businesses were identified by name.

“There is no place in business to treat First Nations patrons with racist attitudes, especially in a time of crisis,” Chief Glenn Hudson of Peguis First Nation said.

The Interlake Tribal Reserves Council said some hotels had vacancies for only two or three days, leading some evacuees to shuffle to multiple hotels.

“I have to comment that IRTC and Red Cross have been working well together to address our emergency needs,” said Lake Manitoba chief Cornell McLean. “While there is no perfect solution, we have been working on the clock non-stop to ensure our people and their needs are taken care of.”

“There was no prep time for this. I don’t want to make excuses, but it was in fact an emergency,” Dumas added. He did say it would make sense for all involved organizations and the government to reassess its communications strategy to assure less confusion in the future.

Tysha Assiniboine, 27, arrived in Winnipeg Sunday morning from Dakota Plains First Nation, and said that despite the stress, she’s still grateful to have received help. 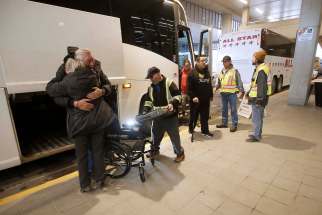 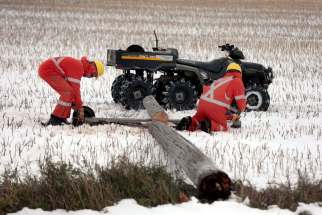 Dying Winnipeg teen's plea: get out and vote 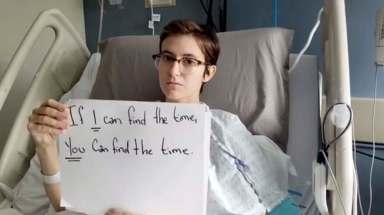 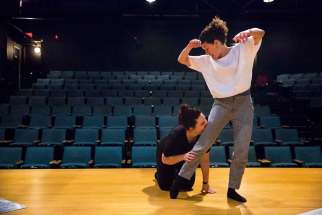 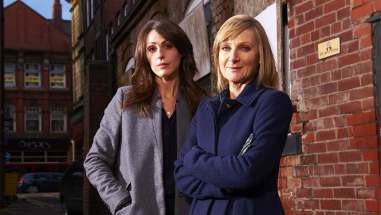 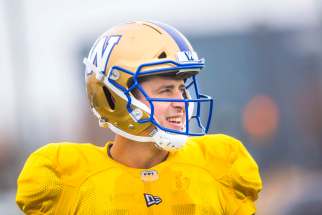 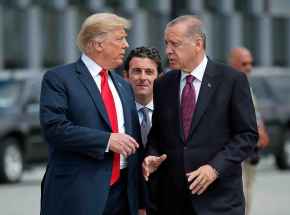 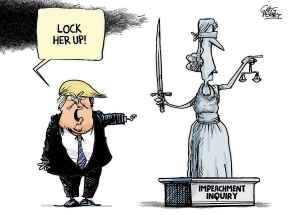 ‘It was survival mode’