City of Winnipeg officials say they’ve been unable to reach an agreement with former mayor Sam Katz for the Shaw Park lease renewal.

City of Winnipeg officials say they’ve been unable to reach an agreement with former mayor Sam Katz for the Shaw Park lease renewal.

City hall wants to take back two city-owned parking lots that generate about $375,000 in annual revenue that were included in the original lease. As well, the city is seeking to apply a fair-market value to the lease of $150,000 per year versus the $1 annual deal reached in 1997.

The City of Winnipeg owns the property under the ballpark. Council agreed in 1998 to give Katz a 25-year lease, in exchange for the $1 annual payments. The team has paid property and business taxes and utility and maintenance costs.

The lease is held by Riverside Park Management, a non-profit holding company set up by Katz in 1997 which, in turn, sublets the property to the Winnipeg Goldeyes minor-pro baseball team. The lease expires July 27, 2023.

“Riverside has indicated that they are not in agreement with the Proposed New Lease as written,” states an administrative report prepared for the Oct. 28 meeting of council’s property and development committee.

Katz, 68, declined to comment on the report ahead of Monday’s meeting.

The stadium was constructed in 1999 for a cost of about $20 million; Katz and his partners put up about $12 million, city hall contributed $2 million, and the provincial and federal governments each provided $3 million.

The ballpark was an instant success and the team regularly sets league attendance records. It was originally built with 6,140 seats and underwent two separate expansions and now has a capacity of just under 7,500.

Council has a policy that leases with for-profit organizations and businesses should be based on market values. The land is considered prime real estate — in the heart of downtown, adjacent to the Red River — and would be worth a small fortune, certainly more than $1 annually, if developed for commercial purposes.

The report states that the rather than do a deal with Riverside Park Management, a new lease should be signed with the entity that owns the team, Winnipeg Goldeyes Baseball Club Inc.

The proposed new lease is for a 15-year term with options for two five-year extensions. Extensions would depend on a further review of the lease terms. The city also wants to have the right to allow the lease to expire upon termination, with one year’s notice — a provision Katz opposes.

“We hired a professional consultant and his report (which looked at 11 other minor-league parks) bears out the fact that we pay more than any other (comparable) ball team.”
– Goldeyes owner, Sam Katz

The report states that Katz wants “guaranteed extension options,” with a provision for arbitration to settle terms, if necessary.

While the original lease required Katz to pay all taxes, the administrative report states it also provided refunds in exchange for amateur access to the ballpark: $42,000 annually for property taxes and $300,000 annually for entertainment taxes; a similar provision is provided to the owners of the Winnipeg Jets and the Winnipeg Football Club, which operates the Winnipeg Blue Bombers.

The city is proposing not to renew the amateur access provisions.

City officials attempted to negotiate a new lease with Katz back in 2016 and 2017, but a promise to deliver a deal to council wasn’t fulfilled.

The administration’s proposed lease was based on research conducted by a private consultant, who surveyed minor-league ballpark leases. Katz disputed the consultant’s findings and, at the suggestion of civic officials, hired his own consultant.

Katz told the Free Press in March that his consultant refuted conclusions from the city’s consultant.

“We hired a professional consultant and his report (which looked at 11 other minor-league parks) bears out the fact that we pay more than any other (comparable) ball team,” Katz said, adding that while he’s not opposed to paying more, the new amount should take into consideration the team’s real costs.

“When you try to compare and do analysis of what’s fair and reasonable, you have to look at everything…. You have to compare apples to apples and that’s what our consultant did and put it in black and white.”

Committee chairman Coun. Brian Mayes told the Free Press in March the two reports “cancelled each other out, in my view.”

Mayes said while $1-per-year rate is no longer appropriate, city hall doesn’t want to operate a baseball stadium and he said he believed an agreement could be reached.

The competing reports from the two consultants are not contained in the administrative report for the committee. 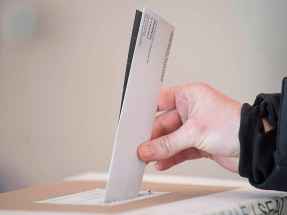 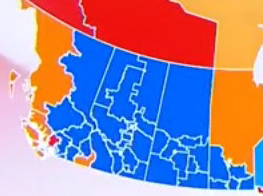 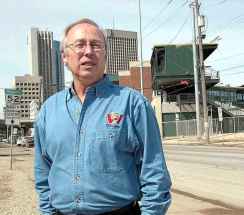 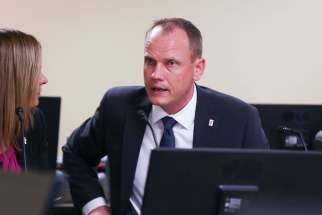 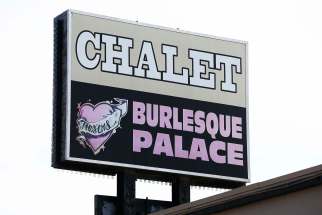 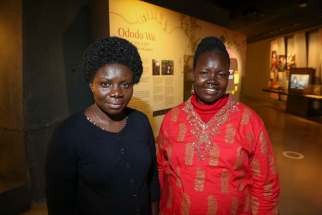 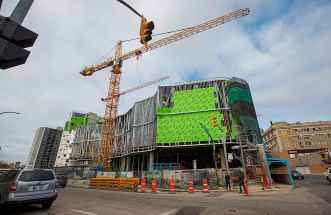 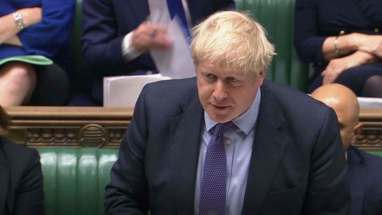 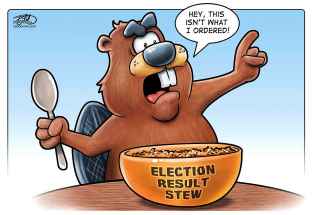