Win or lose, Blake Wheeler is always there to face the music.

Win or lose, Blake Wheeler is always there to face the music.

It’s part of the job description when you’re the captain of a sports team, especially in a hockey-mad market such as Winnipeg. And the 33-year-old, who took over the “C” from Andrew Ladd at the start of the 2016-17 season, plays the part well and typically puts on a brave public face no matter how bleak things might look.

He wears his heart on his sleeve, doesn’t suffer fools and expects everyone around him to share the same commitment and dedication to their craft as he does. It can be both inspiring and intimidating, depending on your perspective and preparedness.

Wheeler routinely comes off as confident, perhaps even cocky, and occasionally rubs people the wrong way with a direct, pointed approach. Of course, he not only talks the talk, but backs it up with his strong on-ice play, which has set a high bar around these parts in recent years and made him one of the elite right-wingers in the game.

All of which is why Tuesday night at Bell MTS Place was so surprising.

As the doors opened to media just moments after a 3-2 defeat to the Los Angeles Kings, I fully expected to see Wheeler in his usual position: standing in front of his stall in an otherwise empty room, ready to tackle all questions about the latest poor outing from his squad, likely with a bit of a scowl and a snarl.

Instead, Wheeler was still seated at his locker. He was bent over, head resting in his hands. A brief snapshot in time, sure, but a revealing glimpse at a frustrated leader who displayed a vulnerability we rarely see.

As he got up to speak, there was no bravado. Instead, it was a kinder, softer Wheeler, who seemed more defeated than defiant. In a young season already filled with plenty of tough games, this one clearly stood out. And it was obviously taking a heavy toll.

“I think not just the young players but even the veteran guys, when it’s not bouncing our way and you’re in the fight, you’re in the fight and you just can’t seem to get it turned around. It’s certainly frustrating. That’s a pretty lame excuse but it’s the truth,” said Wheeler, who admitted he doesn’t have any answers right now.

“I don’t know. There’s certain times in this game where it feels real tough.”

As he got up to speak, there was no bravado. Instead, it was a kinder, softer Wheeler, who seemed more defeated than defiant.

As the face and voice of the team, Wheeler will always be a focal point for critics. The fact he’s the highest-paid player on the roster, in the first year of a five-year extension that pays him US $8.25 million per season, is only going to increase that scrutiny going forward.

There’s plenty of cause for concern.

The power play, which essentially runs through Wheeler and has been among the NHL’s best the past few seasons, went 0-for-5 Tuesday, falling to 23rd in the 31-team league. On a night when a goal might have made all the difference, the Jets came up empty. Again.

Through 11 games, Wheeler has yet to register a point on the power play. That’s remarkable, considering 237 players around the league already had at least one power-play point heading into action Wednesday night. Wheeler had 33 of them last season, which was tied for 10th in the NHL.

Few of his seam passes are working, the kind that often set up Patrik Laine and Mark Scheifele for goals. And his puck management has been baffling at times, such as the two errant passes he made in Sunday night’s game against Edmonton Oilers, which weren’t even close to a teammate and went back into his own zone, allowing opponents to get in a line change.

He’s not skating anywhere close to what we’ve seen in the past, although he’s not alone in that department. Jets head coach Paul Maurice bemoaned how slow his squad looked against the Kings, a refrain that’s been heard a few times already this season.

Wheeler killed a last-chance rush on Tuesday night by going offside with about five seconds left in the game and the Jets on a six-on-four advantage, courtesy of a Kings penalty and goaltender Connor Hellebuyck pulled for an extra attacker.

Wheeler has three goals and three assists, but those all came during the first six games at even strength, when the Jets got off to a surprising 4-2-0 start. Since then, he’s gone five straight without a point as the Jets struggle to generate offence. Winnipeg went 1-4-0 in those five games, all at Bell MTS Place.

That’s the longest point drought Wheeler has had since a six-game span near the end of the 2012-13 season.

Wheeler is tied for 107th in NHL scoring and on pace for 44 points, which would be his lowest total since 2009-10 when he had 38 points in 82 games with the Boston Bruins in his second full season in the league.

He’s already minus-five on this season. Previously, his worst season in that department was a minus-four in the 2009-10 campaign.

To make a bad night even worse Tuesday, Wheeler was bumped off the top line with Scheifele and Laine. That’s no small development, considering he and Scheifele have seemingly been joined at the hip for the past few seasons and have always been kept together even when Maurice breaks out the line blender.

Maurice had clearly seen enough and moved Nikolaj Ehlers into Wheeler’s spot. The new-look top unit clicked almost immediately, with Ehlers scoring what was the tying goal at the time.

Whether that lasts for long is another question, as Wheeler was skating with Scheifele and Ehlers at Wednesday’s practice. But there’s no question his play has left plenty to be desired, even if the work ethic is as strong as ever.

“I’m sure he is (down). He wears it. He wants to produce. You don’t have any video to show a guy about you got to work harder,” Maurice said of his captain.

Wheeler has often talked about this group trying to search for its identity but you have to wonder if he’s also referencing himself. Is the current version we’re seeing the new reality?

He’s not getting any younger. Quite the opposite, in fact, including in his own room with players such as 18-year-old Ville Heinola and 19-year-old David Gustafsson on the roster. And the game certainly isn’t slowing down.

General manager Kevin Cheveldayoff made the right call in extending Wheeler prior to the start of last season, and both the term and average annual value made sense based on Wheeler’s production and the market. He might have even made more as a pending unrestricted free agent.

The Jets were a legitimate Stanley Cup contender then, coming off a run to the Western Conference final, and going into the final year of his contract with a lame-duck status would only serve as a needless distraction. Locking him up sent the right message.

There’s no question there was risk involved. And now, with Wheeler struggling to find his form, you wonder if this is just an out-of-character slump, one he will rebound from? Or is it the start of an inevitable decline, the kind that hits all athletes sooner or later?

I wouldn’t bet against Wheeler, who is one of the most focused players I’ve ever met and will do everything in his power to get his game back on track. But it’s important to remember that when it comes to sports, Father Time remains the undisputed champion. 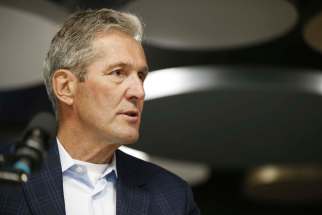 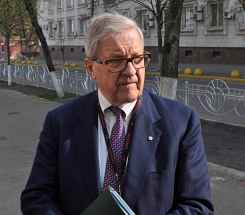 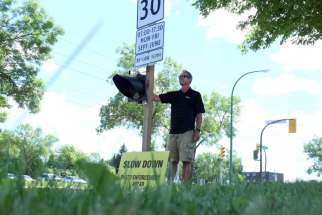 Are the Wheels falling off? 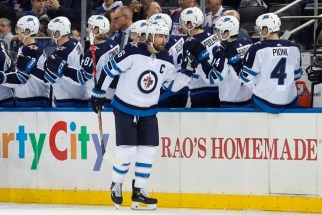 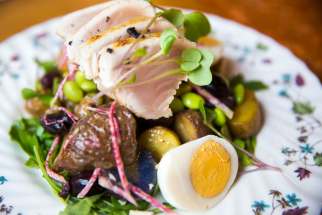 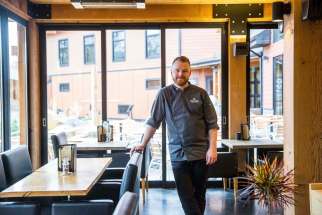 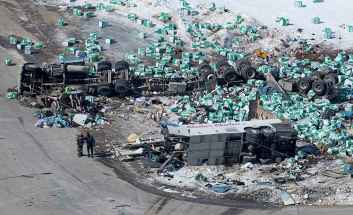 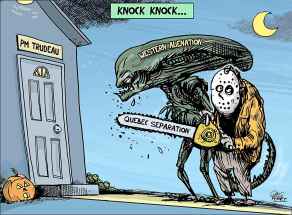