Manitoba's police watchdog has requested a Winnipeg Police Service audit into the delay in subjecting an off-duty cop to a breathalyzer in an October 2017 fatal hit-and-run.

Manitoba’s police watchdog has requested a Winnipeg Police Service audit into the delay in subjecting an off-duty cop to a breathalyzer in an October 2017 fatal hit-and-run.

The WPS, however, refuses to say if it launched the internal probe and — if so — what the outcome was.

On Monday, the Independent Investigation Unit of Manitoba released its final report on the conduct of two Winnipeg officers — one a breathalyzer technician, the other a member of the traffic unit — accused of misconduct the night Justin Holz killed pedestrian Cody Severight.

Holz, 36, was convicted last Wednesday of killing Severight, 23, on Main Street near the Sutherland Hotel on Oct. 10, 2017. Holz is no longer a member of the police force.

The two officers were cleared of wrongdoing by the IIU, but the details of the investigation into their conduct were not revealed until Monday.

While IIU civilian director Zane Tessler didn’t recommend charges, he did suggest the WPS review the conduct of the breathalyzer technician.

“While I am not satisfied that his actions were in any way criminal or criminally motivated, I am satisfied that there are sufficient grounds to justify WPS conducting its own internal investigation into his conduct on this evening,” Tessler wrote.

“Issues such as competency and training skill sets should be part of this internal investigation.”

According to the IIU report, roughly an hour-and-a-half after Holz was arrested, a meeting was held with six officers investigating the hit-and-run. At the meeting, a sergeant with the traffic unit instructed the breathalyzer technician he’d be responsible for administering the test on Holz.

According to multiple eyewitnesses who spoke with IIU investigators, the breathalyzer technician said he was uncomfortable performing the test. The reasons given were: he was “concerned” about the pressure he’d be under if the case went to court; he felt the test should be administered by an officer of “higher rank” than Holz; and he feared he’d be “unable to properly articulate” himself in court if the case went to trial.

As a result, the officer was accused of disobeying an order to administer the test on Holz, thereby sparking the IIU probe.

It remains unclear how long it took for the second technician to arrive and administer the test.

When asked Monday at what time the test was administered and what the result was (details absent from Tessler’s final report), an IIU spokeswoman declined comment. Instead, she directed the Free Press to Manitoba Justice, saying it was the agency responsible for releasing the information.

A spokeswoman for Manitoba Justice did not provide an answer to the inquiry Monday.

In the days after Holz’s arrest, police said it took three to four hours for a breathalyzer test to be administered. The test reportedly established his blood-alcohol level did not exceed the legal limit.

The WPS declined comment Monday when asked whether it launched an internal probe into the breathalyzer technician’s conduct (as suggested by the IIU) and — if so — what the outcome was.

The IIU investigation also looked into the actions of a member of the WPS traffic unit who was accused of disobeying an order to secure Holz’s motor vehicle pending a search warrant being obtained.

Instead, the officer performed a data download of the vehicle’s airbag-control module prior to the warrant being issued.

According to the IIU report, the accused officer said he was simply following established investigative procedures and was unaware he wasn’t supposed to download crash data from the vehicle until a warrant was obtained.

Tessler wrote he was satisfied that the second officer’s actions were “in accord with standard traffic unit procedures for an investigation of this type.”

Holz was set to stand trial in January, but his attorneys and Crown prosecutors struck a plea deal last week. He was sentenced to 30 months in custody and received a three-year driving probation.

On the night of the fatal hit-and-run, Holz had been socializing with colleagues at a downtown bar near WPS headquarters just prior to getting behind the wheel of his vehicle.

In an agreed statement of facts read in court last week, it was revealed Holz was travelling at least 76 kilometres per hour at the time Severight was hit. Holz then fled from the scene and video surveillance captured him speeding at 129 km/h, the prosecution said.

Roughly 10 minutes after the crash, he called 911 to turn himself in.

Holz was one of five police officers charged with impaired driving in 2017. 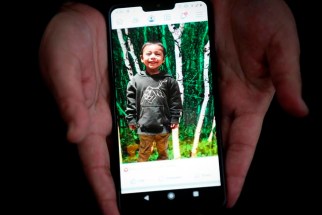 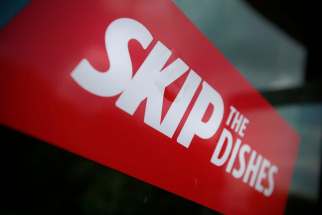 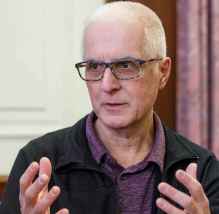 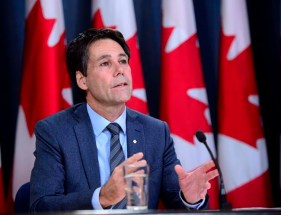 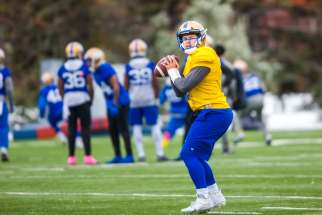 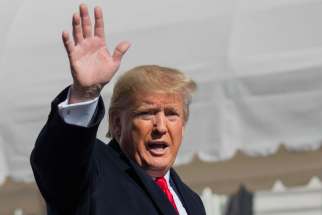 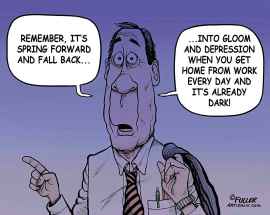