After 17 years of siphoning millions of dollars a year from the pockets of Winnipeg motorists — with little to no evidence it’s improving road safety — the provincial government has launched an independent review of photo radar enforcement.

Manitoba Infrastructure Minister Ron Schuler announced the independent probe Wednesday. It will examine all aspects of photo enforcement, including whether it’s meeting the stated objective of reducing collision and injuries.

The Winnipeg Police Service — which has been operating photo radar and “intersection safety cameras” since 2003 — publishes incomplete crash data where such enforcement is used. It annually publishes detailed collision statistics for red-light cameras, but not for mobile photo radar.

The only photo radar data the WPS publishes is how many tickets it issues and how fast people are driving. But it can’t tell us whether it’s made city streets safer.

Even an evaluation of photo enforcement conducted by the Traffic Injury Research Foundation in 2009 did not include collision and injury data at photo radar locations. It began collecting it for the study, but inexplicably abandoned that part of the analysis.

Hopefully, the upcoming independent review will shed some light on that. The consultant hired to do the study should be able to access Manitoba Public Insurance and WPS collision data at sites where photo radar is used.

The data exists. But the WPS has never collected it.

Meanwhile, results are mixed at red-light camera intersections. Collisions are up at some of those locations; others are down.

The only photo radar data the WPS publishes is how many tickets it issues and how fast people are driving. But it can’t tell us whether it’s made city streets safer.

The WPS collects data at the 12 intersections where the cameras were first used and compares it, over time, on a per capita basis.

Overall, the number of collisions at those 12 intersections is down, but not by much.

Rear-end collisions have been increasing at those 12 intersections in recent years. But per capita, the number is lower than when the program was first introduced.

With no crash data for photo radar and mixed results for red-light camera intersections, it’s easy to see why the province wants this reviewed.

The “conditions of use” agreement between the province and the City of Winnipeg states collision and injury data must be collected and published annually for photo enforcement. By not publishing such data for photo radar, the city is not in compliance.

It hasn’t been for 17 years — and the province has never done anything about it.

Winnipeg Police Board secretary Shauna Curtin said last month at a city finance committee meeting there’s no way for the WPS to know whether ticketing motorists makes streets safer or not.

She’s wrong: the city can easily collect collision data in any area where photo enforcement is used and determine whether it’s having the desired effect.

The fact it has chosen not to fuels criticism the program is about making money, not improving safety. Photo enforcement has been generating more than $10 million annually in net revenues for the city in recent years (up from $3 million to $7.5 million in 2010-13).

It’s big money, and the city doesn’t want to lose that revenue stream.

If the WPS could demonstrate with evidence the program is achieving that goal, it would have far more buy-in from the public. But without it, it’s difficult to see it as anything but a cash cow.

The province’s review, if done properly, should be able to settle the issue once and for all. 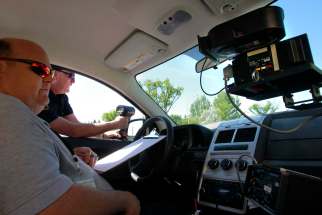 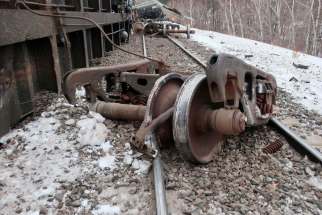 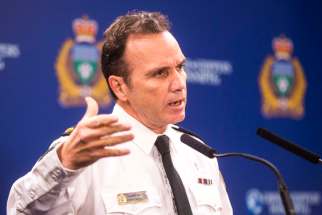 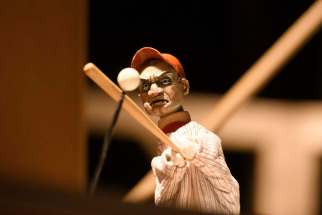 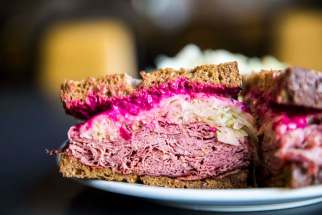 A look at five major streaming options in Canada 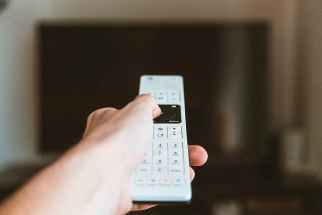 O’Shea has earned new deal… but will he stay or will he go? 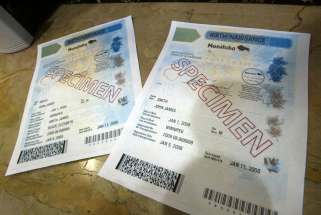 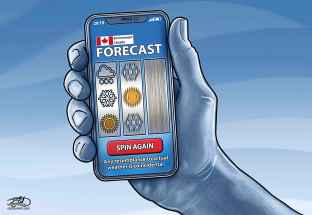