A public-sector wage-control bill passed by the Manitoba legislative assembly two years ago is not yet law and "may never become law," according to a lawyer defending the government in a court challenge launched by organized labour.

A public-sector wage-control bill passed by the Manitoba legislative assembly two years ago is not yet law and “may never become law,” according to a lawyer defending the government in a court challenge launched by organized labour.

In her opening statement in Court of Queen’s Bench on Monday, government lawyer Heather Leonoff described the fact the 2017 Public Services Sustainability Act has not been proclaimed as “the elephant in the room.”

“The PSSA is not law. It is having no legal effect on anyone. It may never become law. At some point, you will need to decide what that means for how this trial is resolved,” Leonoff told Madam Justice Joan McKelvey.

She said the province would have “lots more to say” on the subject as the court case proceeds.

Meanwhile, the government will argue the PSSA (also known as Bill 28) is constitutional as it does not “substantially” interfere with the collective bargaining process, Leonoff said.

The legislation’s constitutionality is the one legal issue central to the case, she said.

“The PSSA is not law. It is having no legal effect on anyone. It may never become law. At some point, you will need to decide what that means for how this trial is resolved.”–Lawyer Heather Leonoff

The Manitoba Federation of Labour and 28 unions representing more than 110,000 workers — close to 20 per cent of the entire provincial workforce — are asking the court to strike down the provincial wage-freeze legislation.

The PSSA mandates a two-year wage freeze as each new public-sector collective agreement is negotiated. Wage increases are limited to 0.75 per cent and one per cent in Years 3 and 4 of any new deals, respectively.

Workers have won rights and protections since the 1919 General Strike; but unions hold far less sway in Canada

While a few new public-sector contracts have been negotiated since the PSSA was passed, the bargaining of several large contracts, including those with nurses and provincial civil servants, has been placed on hold.

On Monday, a lawyer representing organized labour said the unions will argue the PSSA violates their charter rights to collective bargaining.

Shannon Carson said the Supreme Court of Canada ruled in 2007 the Canadian Charter of Rights and Freedoms protects collective bargaining. The High Court has built upon this key decision in subsequent rulings, she said.

Carson said among the issues in the case is how the provincial legislation affects the power balance between the government and its employees.

She also noted the preamble to provincial Labour Relations Act encourages the practice of collective bargaining.

“Our legislature has deemed collective bargaining to be a good thing,” she told the court.

Manitoba didn’t even attempt to achieve its fiscal goals through collective bargaining before wielding its legislative club, Carson said.

She noted in 2010, following the 2008 global financial crisis, the provincial government asked public-sector workers for two years of wage freezes — and got them.

“Our legislature has deemed collective bargaining to be a good thing.”–Lawyer Shannon Carson

The freezes were achieved through collective bargaining, she said, with the tradeoffs for workers including job security provisions and prohibitions over the contracting out of work.

The PSSA was imposed on workers in an economic environment nowhere near as dire as in 2010, Carson said in her opening statement.

The trial is expected to run until Dec. 5, and resume for three days in February.

Lawyers for the unions said they plan to call more than a dozen witnesses, including two expert witnesses.

The government will call several witnesses of its own, including an expert witness who is expected to testify even when wages are constrained by legislation, there are many issues that can be bargained, including workplace health and safety, recruitment and retention of employees, harassment policies and overall working conditions.

An expert witness to be called by the unions is expected to argue the PSSA reduces labour’s bargaining power over non-monetary issues because the government doesn’t have to give anything up to achieve its wage-freeze goal.

This reduction in bargaining power constitutes substantial interference in the bargaining process, labour will argue. 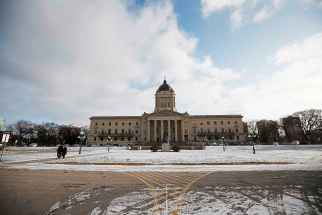 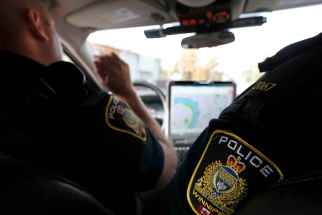 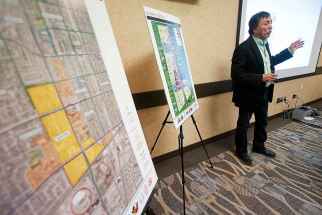 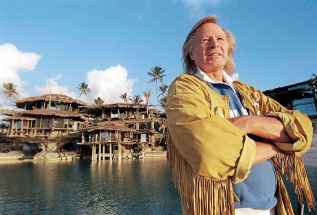 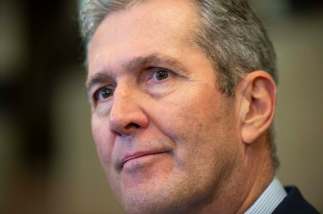 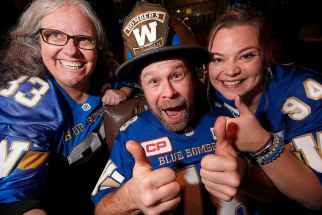 Bombers and Collaros have already made plenty of memories together; is there one more to come? 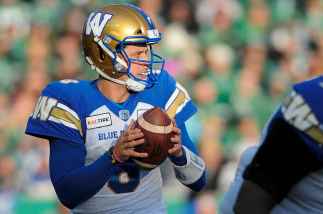 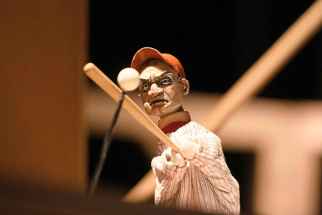 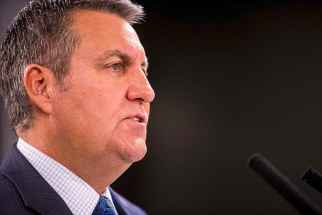 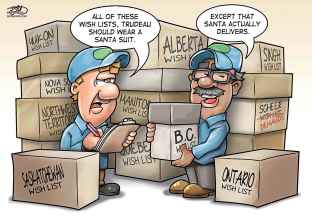