A Winnipeg man taken into police custody after a stolen fire engine led city police on a wild chase Nov. 29 had been arrested six weeks ago for assault.

A Winnipeg man taken into police custody after a stolen fire engine led city police on a wild chase Nov. 29 had been arrested six weeks ago for assault.

Bai Koroma, 36, was arrested Oct. 26 on a charge of assault causing bodily harm and released on a promise to appear in court Dec. 10.

Court records show Koroma has convictions for theft and assault dating back more than a decade, and had in the past been associated with the African Mafia street gang. His most recent criminal convictions date to 2012, when he was fined $200 for three counts of breaching court orders.

Koroma remains in custody in connection to the fire engine theft and police pursuit, and has not applied for bail.

He has been charged with theft of a motor vehicle, two counts of failing to stop at the scene of an accident, operation of a conveyance while impaired by alcohol or drugs, dangerous driving, possession of a weapon, fleeing while being pursued by a police officer, and driving without a valid licence.

Koroma is accused of driving away in a fire engine left running and unattended on the 1600 block of Henderson Highway, while Winnipeg Fire Paramedic Service workers were responding to a call around 12:30 p.m. last Friday.

A short time later, an off-duty firefighter called police to report a person in street clothes behind the wheel of the truck as it headed south on Henderson Highway.

The dramatic police chase caused thousands of dollars in damage during a 15-minute pursuit through the downtown. Police deployed two spike belts behind Portage Place shopping centre before the truck finally came to a stop beneath the Midtown Bridge.

Police used a Taser on the suspect before taking him into custody.

So someone stole a fire truck and went for a joy ride through my neighborhood god bless central park winnipeg pic.twitter.com/702j2XgOGs

Wild ride in stolen fire truck 'out of character' 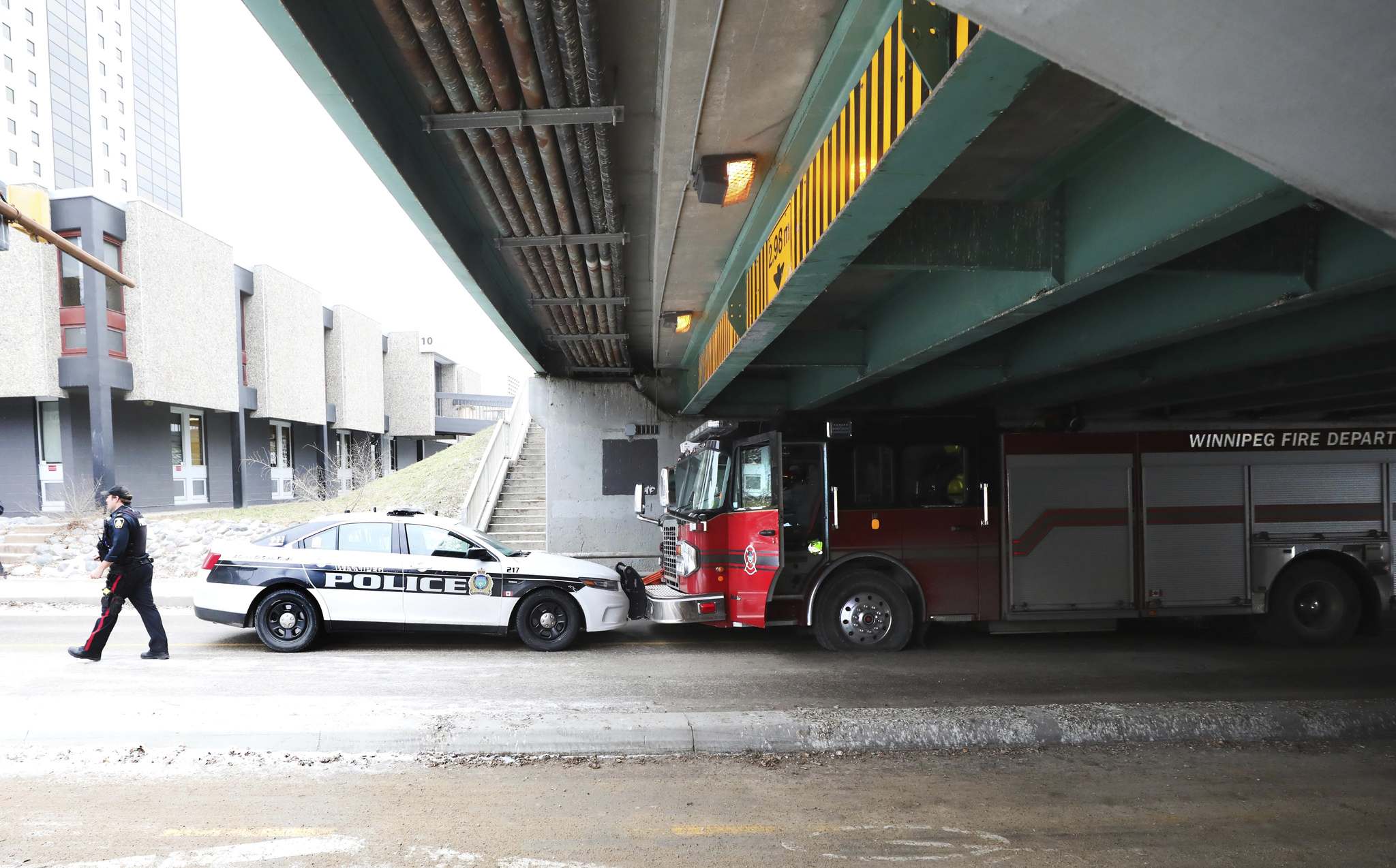 Price will be factor in vehicle anti-theft options: fire chief 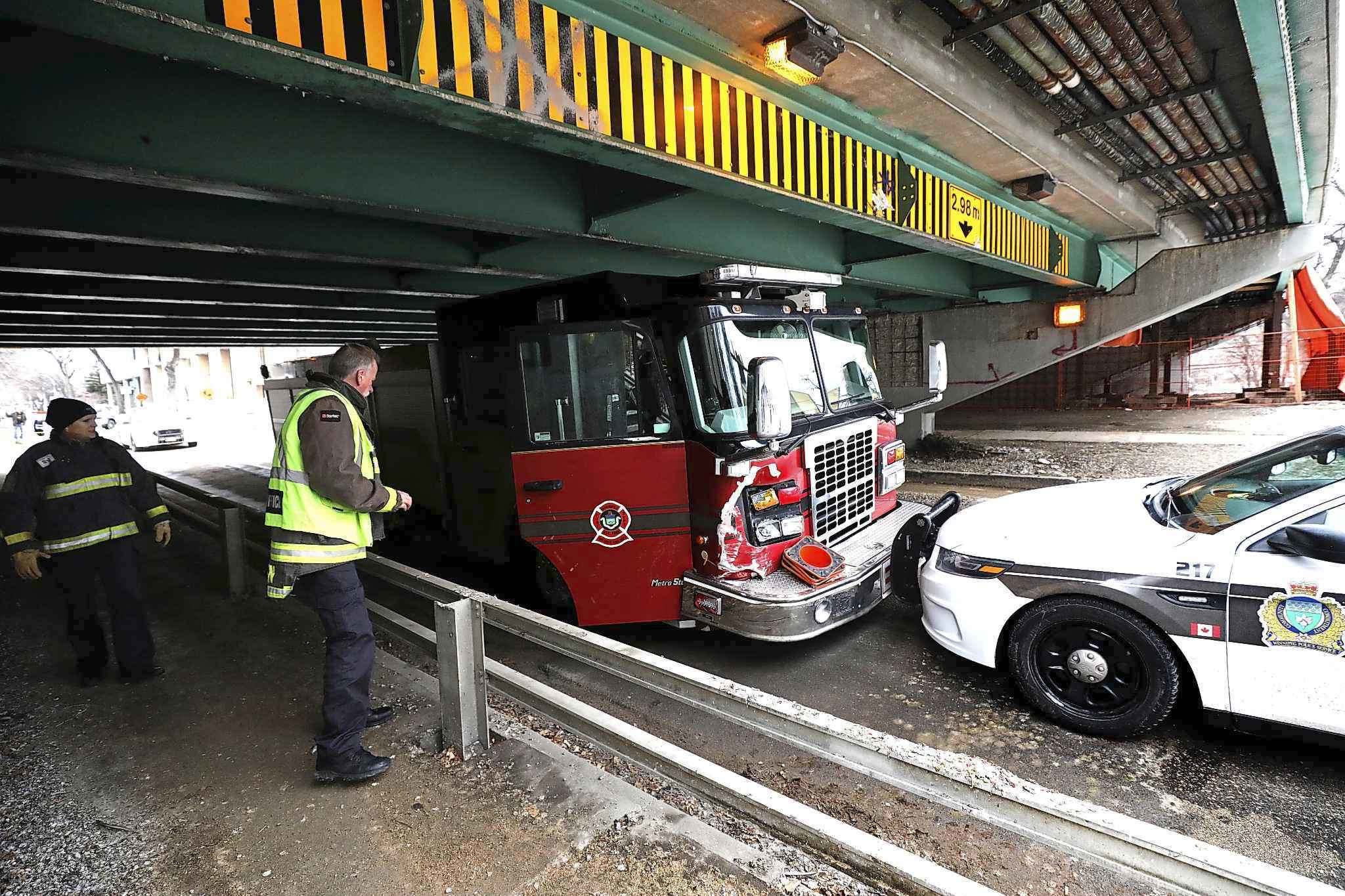