CLASS-action-style lawsuits could become more popular in Canada as a way to fight against rights violations by government agencies, according to a legal expert in charter remedies.

CLASS-action-style lawsuits could become more popular in Canada as a way to fight against rights violations by government agencies, according to a legal expert in charter remedies.

On the heels of a proposed class-action lawsuit filed in Winnipeg earlier this month, over the alleged use of illegal detention in band-owned cells on six northern Manitoba First Nations, Kent Roach says courts are now seeing legal action that involves many people, not just one named plaintiff, when individuals are trying to prove their rights under Canada’s Charter of Rights and Freedoms have been violated.

Roach, a law professor at the University of Toronto who was recently part of an expert panel on Indigenous policing, said it’s a kind of “new style of litigation that we’re seeing.”

“The charter damages for any one particular breach have generally been quite modest, so I think this is one of the reasons why you see class actions,” said Roach, who in 2001 was involved in a Supreme Court case that decided an Ontario man should be awarded $5,000 because he was illegally strip-searched.

“I’m certainly familiar that many charter damage claims now are being brought on behalf of entire classes in an attempt to make it economically worthwhile to not only pay the expenses of litigating but also running the risk if you’re unsuccessful, in having to pay the government costs.”

On Dec. 11, a proposed class-action lawsuit was filed on behalf of a 38-year-old Split Lake woman, Rynelle Jasmine Flett, who was allegedly detained for 12-13 hours in January 2018 after she was suspected of impaired driving. Criminal charges against her were later stayed.

The legal action against the provincial government and six northern First Nations claims people in remote communities are being illegally detained in “dangerous, unsanitary and degrading conditions” by First Nation safety officers who don’t have the same legal powers as police.

Although the Manitoba case still has to be proven in court, a widespread lack of funding for policing in Indigenous communities across Canada is a major issue, Roach said. He was part of a panel tasked by the federal government with looking into Indigenous policing.

The panel’s report, released earlier this year through the Council of Canadian Academies, found policies that require First Nations leadership to negotiate with federal and provincial governments in order to get funding for police services, while trying to meet the needs of their own band membership, have failed many Indigenous communities.

These policies “have led to gross underfunding of critical police resources, facilities, and infrastructure, culminating in human rights violations; and perpetuate jurisdictional ambiguity and confusion about responsibility for policing services on reserve. In addition, as is evident in crime statistics, current policies have not counteracted the over-representation of Indigenous people in the criminal justice system,” the report states.

The report calls for a new funding framework, a move toward self-determination for First Nations police services and an emphasis on building “relationships” among police, governments and First Nations communities.

Inadequate detention facilities in on-reserve communities have been “well-documented” in other parts of Canada, Roach said.

“I think many plaintiffs are really being driven to (try to launch class-action lawsuits) partly because, as I said, it’s not an economically rational thing to sue simply for damages in one individual case,” Roach said.

“It’s important to bring these issues to light, so I think it’s generally in the public interest that these sorts of allegations get a hearing, but I understand why people are having to do it by class action.” 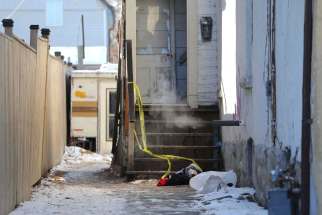 Class-action lawsuits could be on rise in charter clashes 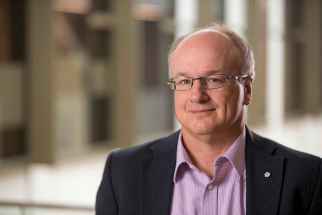 Top man at CFB Winnipeg and 17 Wing is humble, fiercely proud and down-to-earth 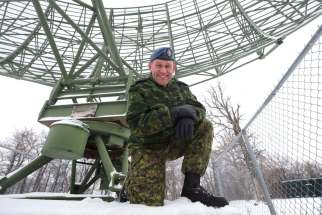 Bidding farewell: the Toad in the Hole a nostalgic affair 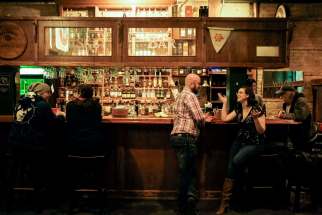 How Swede it is: Steen and dad return to family homeland with Stanley Cup 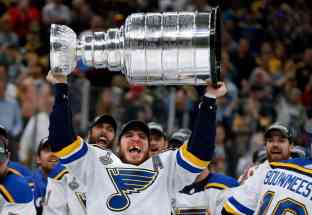 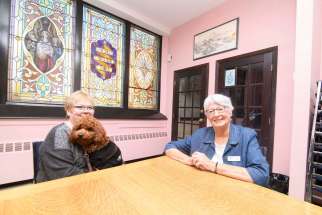 A lens on Manitoba: a look at our favourite photos of 2019 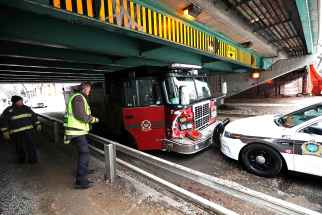 What to do on New Year's Eve: Toast the new year with fab food, sweet sounds 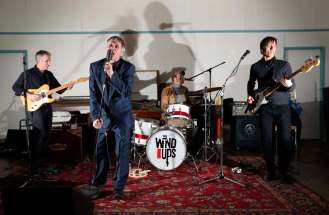 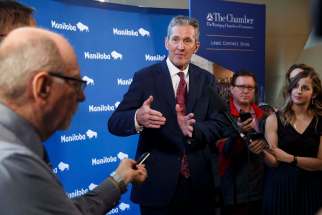