That has the media advocacy group Friends of Canadian Broadcasting calling on Ottawa to impose onto streaming giants the requirements conventional broadcasters already face.

On Twitter last month, Heritage Minister Steven Guilbeault said the Liberals would make sure “that foreign platforms will pay the same taxes as Canadian digital companies” — but he didn’t specify when, or how.

On Twitter last month, Heritage Minister Steven Guilbeault said the Liberals would make sure “that foreign platforms will pay the same taxes as Canadian digital companies” — but he didn’t specify when, or how.

Guilbeault referenced “an international consensus” starting to take shape within the Organization for Economic Co-operation and Development (OECD), a group of mostly rich countries, on harmonized tax rules for Big Tech.

Last October, the OECD got 134 countries to agree on a desire to set rules for taxing companies that conduct significant online business in countries where they don’t have an actual physical presence.

Meanwhile, Canadian-based streaming services like Crave remain subject to HST, while foreign sites like Netflix are only taxed in provinces that opt to do so, like Saskatchewan and Quebec.

“The current situation is unfair and our government is committed to addressing it,” Guilbeault tweeted.

“We don’t necessarily want to go too far, too quickly, like France did,” the prime minister said.

The OECD expects to issue tax rules this summer. The Liberals had proposed a three per cent tax on digital giants’ revenue as an interim measure ahead of the OECD rules, but are not actively working towards that idea.

Daniel Bernhard, who leads the media advocacy group Friends of Canadian Broadcasting, said the Liberals should proceed with the interim tax in their spring budget.

“We have to make sure that they can’t use this as an excuse,” he said.

“What the OECD is doing is removing excuses, and we shouldn’t be using this (…) to delay action.”

The Canadian Broadcasting Corp. recently asked the Canadian Radio-television and Telecommunications Commission to drop its quota of primetime TV content from nine hours of Canadian content to seven.

The CBC wants to lower the quota of local content in metropolitan markets like Winnipeg from 14 to 12 hours a week, with similar reductions for its French-language service, Radio-Canada.

CBC officials argued this accounts for the uptick in Canadian content it streams online.

“The manner in which the corporation provides its services is changing to meet the needs and interests of Canadians and in response to the evolution in how that content is being consumed,” reads the network’s November proposal to the CRTC.

Like all large broadcasters, CBC already files regular, detailed accounts to the CRTC of what content it airs on TV and radio, and how much it pays for original productions.

Yet the broadcaster doesn’t provide detailed information on its online offerings to the regulator.

That’s because of a 1999 order that counts online transmission of video and sound as separate from radio and television.

Bernhard has been lobbying the new government to park the CBC’s online offerings under the same standard.

The CBC wants to lower the quota of local content in metropolitan markets like Winnipeg from 14 to 12 hours a week, with similar reductions for its French-language service, Radio-Canada.

“We’re not against their focus on digital, but it can’t come at the expense of the vast majority of listeners and viewers — who are right now not on digital channels,” he said, citing the network’s own audience numbers.

“It can’t be just at (the CBC’s) sole discretion, with no transparency or oversight; that’s crazy.”

The CRTC’s 1999 order also exempts streaming giants like Netflix, Amazon, Apple and Disney from quotas for broadcasting Canadian content and funding its creation.

The Trudeau government came to power in the 2015 election, which saw all parties shy away from what the Conservatives called a “Netflix tax.”

After years of coaxing web giants into voluntarily funding Canadian content, the Liberals say they now plan to beef up the rules for streaming services and social media.

However, the government is waiting for an international report to be finalized this summer on how countries can levy taxes on global Internet giants.

The Liberals have parked an election pledge to implement a three per cent tax on large online firms’ advertising and data sales.

“It can’t be just at (the CBC’s) sole discretion, with no transparency or oversight; that’s crazy.” – Daniel Bernhard, Friends of Canadian Broadcasting

Heritage Minister Steven Guilbeault promised last month his government will “quickly modernize pre-Internet laws so that web giants can offer more Canadian content, contribute to its creation, promote it and make it easier to find,” though he did not say how.

The government is also set to receive a massive report on overhauling the Broadcasting Act and telecommunications rules.

That years-long review should include suggestions for updating the CBC’s 1991 mandate, which doesn’t provides any guidance to the broadcaster on how it should operate online.

In any case, Prime Minister Justin Trudeau’s mandate letter for Guilbeault included a task to “strengthen the regional mandate of CBC/Radio-Canada to broadcast more local news” and require CBC to share more digital content with journalism start-ups and community newspapers.

Guilbeault told the news site iPolitics last month that Ottawa will put up the cash to have CBC hire more local-news reporters.

Bernhard said he’s encouraged that the Liberals are shoring up the CBC’s regional offerings.

But he said Ottawa would have more cash to give the CBC if it passed simple regulations to fold web giants into existing CRTC rules, and tax them like any other company.

He feels Ottawa needs to rethink how it funds the CBC, instead of forcing the network to keep up various attempts to turn a profit, especially in the crowded English-language TV market.

“They keep failing. This approach of trying to be commercial, to then get the revenue, to then finance the public-service mission — it’s not working, and it hasn’t worked for 30 years,” Bernard said.

“CBC is really at a crossroads.” 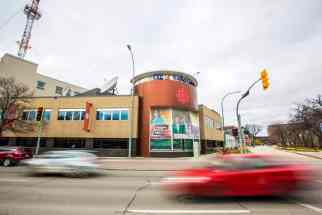 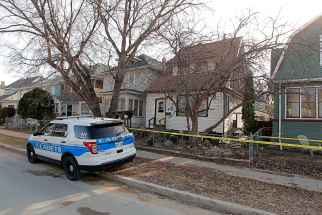 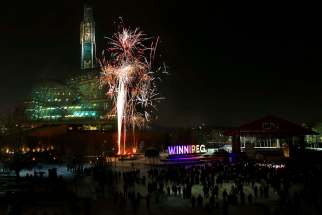 Prominent Manitobans who died in 2019 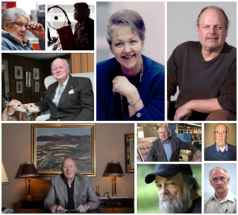 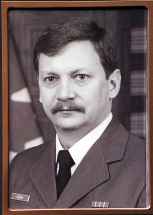 Time for Jets management to improve the game-day experience 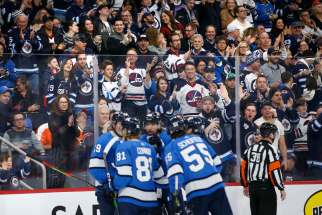 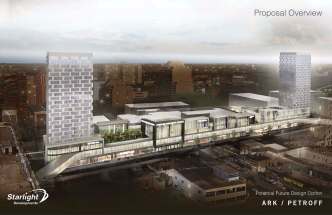