Symbolic gestures are all well and good, but Brian Pallister says he'll be looking for results when Justin Trudeau and his cabinet hold a three-day retreat in Winnipeg next week.

Symbolic gestures are all well and good, but Brian Pallister says he’ll be looking for results when Justin Trudeau and his cabinet hold a three-day retreat in Winnipeg next week.

“I think there are some important topics that we need to broach, so we welcome the (federal) cabinet here to Manitoba,” the premier said at his first media briefing of 2020.

Trudeau will hold the retreat in Winnipeg during a time of low popularity for the federal Liberal party on the Prairies. The Grits failed to elect an MP in either Alberta or Saskatchewan and their Manitoba seat count dropped to four from seven in the October election.

Pallister said “practical outcomes,” rather than “photo-ops” will determine the success of Trudeau’s gesture.

“I’m not big on the symbolism stuff. I think results speak better than anything else. If you want national unity, let’s get moving on flood protection for people in the Interlake,” Pallister said Wednesday, referring to regulatory processes that have stalled construction of flood outlet channels for Lake Manitoba and Lake St. Martin.

A meeting between the prime minister and the premier has yet to be scheduled while Trudeau is in town, from Sunday to Tuesday.

Pallister said he’s interested in talking to the prime minister about public safety issues, although he’s cool to the idea of Ottawa letting individual municipalities decide whether to ban handguns in their jurisdictions.

“We want to take measures forward that work to make the streets safer for people, and municipal handgun bans don’t do that,” he said. “The person who wants a gun is just going to go outside the municipality.”

“I’m not big on the symbolism stuff. I think results speak better than anything else.”
– Brian Pallister

At a 13-minute news conference, called to trumpet new money-saving initiatives, Pallister again rejected a provincial inquiry into cost over-runs in the construction of the downtown Winnipeg police headquarters. However, he said, he would watch the city’s lawsuit against contractors and its former chief administrative officer with interest.

Pallister said he’s much more interested in “pursuing the big fish” — getting to the bottom of why construction of the Keeyask Generating Station and the Bipole transmission line under the former NDP government wound up a combined $3 billion over budget. The province is paying former Saskatchewan premier Brad Wall to look into the matter.

No charges after five-year RCMP probe into police HQ

The premier said he’d be open to resolving the province’s differences with Ottawa over the federal carbon tax through discussion rather than the courts.

However, he didn’t lay out specific ideas on how this might occur, other than to say he wants Ottawa to acknowledge and respect Manitoba’s green contributions, including sales of hydroelectricity to northern U.S. states that replace power generated from fossil fuels.

“I’m not trying to dismiss any ideas the prime minister may have on this. Quite the contrary… I’m interested in knowing what his ideas are,” he said.

Meanwhile, the premier said the government’s commitment to soliciting money-saving ideas from civil servants, and to fund selected initiatives, is paying dividends.

“So far, just with the projects we have underway, we expect net savings over the next four years of $81 million, as a direct result of asking frontline workers for ideas and acting on what we hear,” Pallister said. 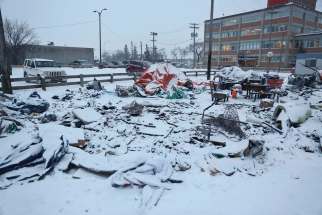 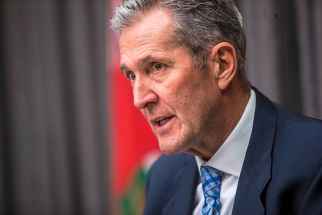 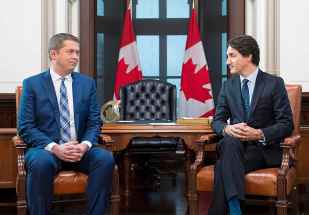 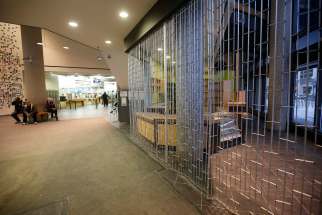 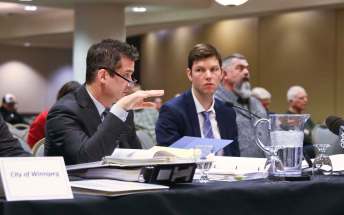 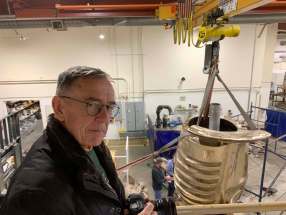 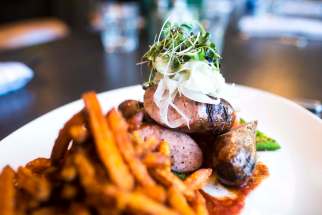 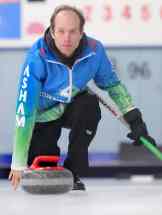