Changes are coming to Bell MTS Place, and hockey fans will spend less as a result.

Changes are coming to Bell MTS Place, and hockey fans will spend less as a result.

True North Sports and Entertainment — which owns and operates the downtown arena as well as the Winnipeg Jets and Manitoba Moose teams — announced Tuesday morning it will be lowering the price of concessions items such as beer and popcorn by an average of 30 per cent.

For the 2020-21 season, True North will also introduce the lowest annual price increase on tickets in six seasons.

“We have become increasingly aware of a growing sentiment related to ticket prices, the cost of food and beverages, mobile ticketing, elevated security measures, and of course, team performance,” an email sent to fans by True North states.

Going to Jets games has become more expensive since the team rejoined the NHL in 2011, the email noted. Player costs have increased by 110 per cent since then, and cumulative ticket prices have gone up by nearly 30 per cent.

To entice fans, the organization will immediately roll out “fan favourites” pricing that reduces the price of a pint of domestic draft beer to $7.50 and a 24-ounce fountain drink to $4.

The organization is also pledging to increase the average price of Jets tickets by 2.1 per cent, the lowest increase since 2014.

True North also has more than $9 million in renovations and venue improvements scheduled for this summer, including on-ice projection, concourse enhancements, and an extensive renovation of the arena’s Exchange restaurant. Since the Jets’ return, the organization has spent more than $55 million on the arena. 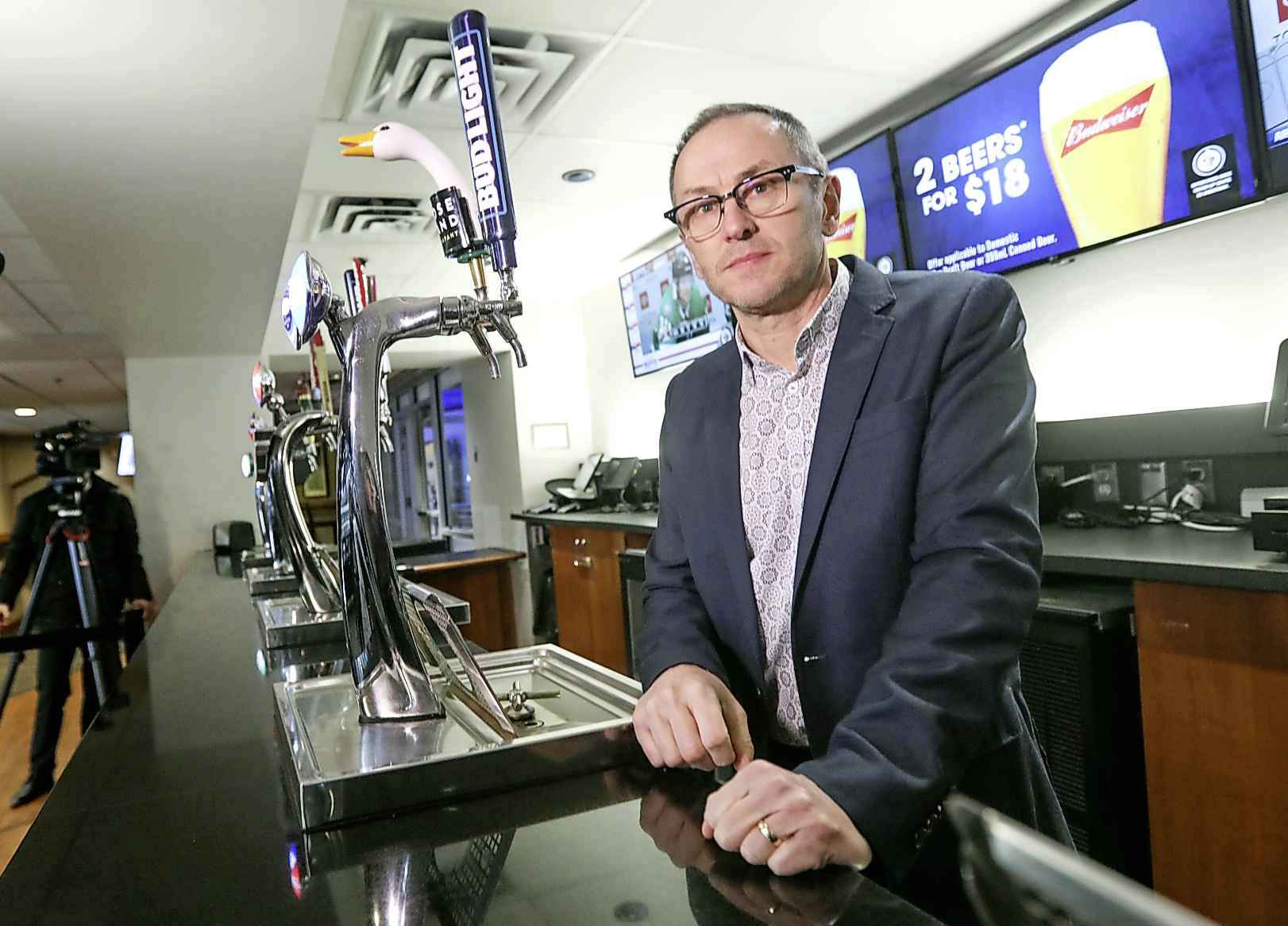