The Pallister government’s controversial decision to close the Dauphin jail is raising questions about how an already over-capacity corrections system will find room for inmates – as well as the potential political price for the Tories in their rural heartland.

The Pallister government’s controversial decision to close the Dauphin jail is raising questions about how an already over-capacity corrections system will find room for inmates – as well as the potential political price for the Tories in their rural heartland.

According to the Justice Department, the province’s jails are already housing more than 250 inmates above their total official capacity.

Dauphin’s correctional centre had 65 inmates on Tuesday, while its rated capacity is 61.

Political observers predict the unexpected decision to close the jail this spring could make the Progressive Conservatives vulnerable in Dauphin constituency in the next general election.

On Monday, more than 500 people jammed a recreational services facility, where they booed the local PC MLA, Brad Michaleski. Some called for his resignation.

A union-organized rally was to have taken place late Tuesday in a bid to get the government to change its mind on a decision that will put 80 people out of work.

Brandon University political scientist Kelly Saunders says the government was likely caught off guard by the strength of the community’s reaction.

“I think this is going to make (the constituency) more vulnerable for the PCs,” she said.

Winnipeg-based political scientist Chris Adams concurs. “I would say it puts that constituency probably in play in the next election,” he said.

Saunders said there is sometimes the feeling in rural Manitoba — which tends to vote overwhelmingly Tory — that the Progressive Conservatives take their vote for granted.

She said for a town or a small city, the loss of a local institution can take on a “larger than life” importance because it’s seen as threatening the community’s well-being.

“I’m not surprised that you would see 500 people coming out to rally around the jail because it’s more than just a jail (to Dauphin),” she said.

The Dauphin constituency had been held by the NDP for 35 years before Michaleski stormed to victory, capturing 60 per cent of the popular vote, in 2016. He won re-election last year with a reduced majority.

According to the Justice Department, all provincial jails with the exception of Milner Ridge Correctional Centre are currently operating beyond their rated capacity.

A spokeswoman for the department said while the total rated capacity of the province’s adult jails stands at 1,985, “there are currently more than 2,550 beds available to place inmates.”

As of Tuesday, there were 2,241 adult inmates in the provincial system.

In an interview Tuesday, he said the government stands by its decision to close the more than century-old facility.

According to the Justice Department, all provincial jails with the exception of Milner Ridge Correctional Centre are currently operating beyond their rated capacity.

“Clearly, this was a difficult decision. We believe it was the right decision,” he said.

The minister said the government is working with local officials to see how many corrections staff could transfer to other public-sector jobs. For instance, he said, the institution’s four to five nurses might be able to find work at the local hospital.

“We are ready to work with the community to try and maintain as many jobs in the community as possible,” he said. “Our door is open for that discussion.”

He also noted that there are “quite a number of job openings” in other provincial jails for Dauphin staff who are willing to relocate.

Meanwhile, the president of the Manitoba Government and General Employees Union, which represents corrections workers, was skeptical that the system could handle the extra prisoners once the Dauphin jail is closed.

Currently, there are inmates sleeping on mats on the floor with their heads against metal toilets so that corrections officers can see their faces when they check on cells, Michelle Gawronsky said.

“All the jails are over-capacity right now and that’s with Dauphin open,” she said.

Province shuts down jail as it spruces up Dauphin courthouse 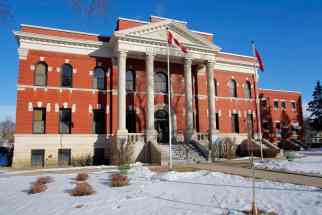 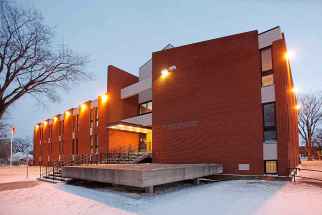 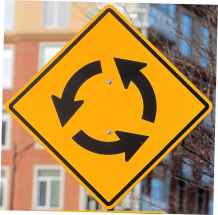 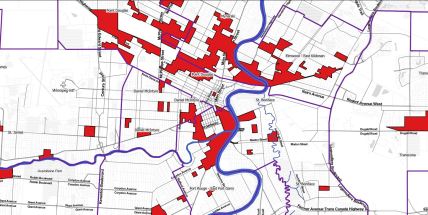 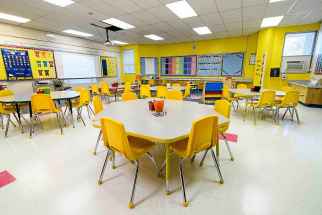 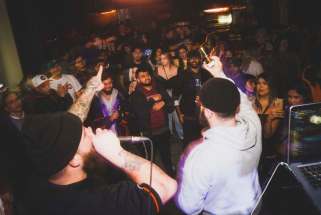 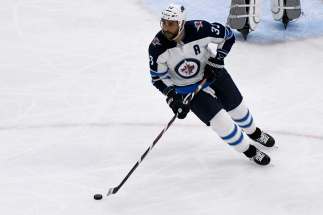 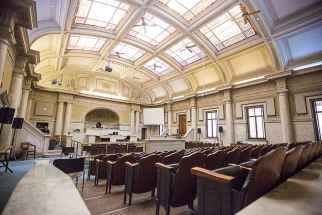